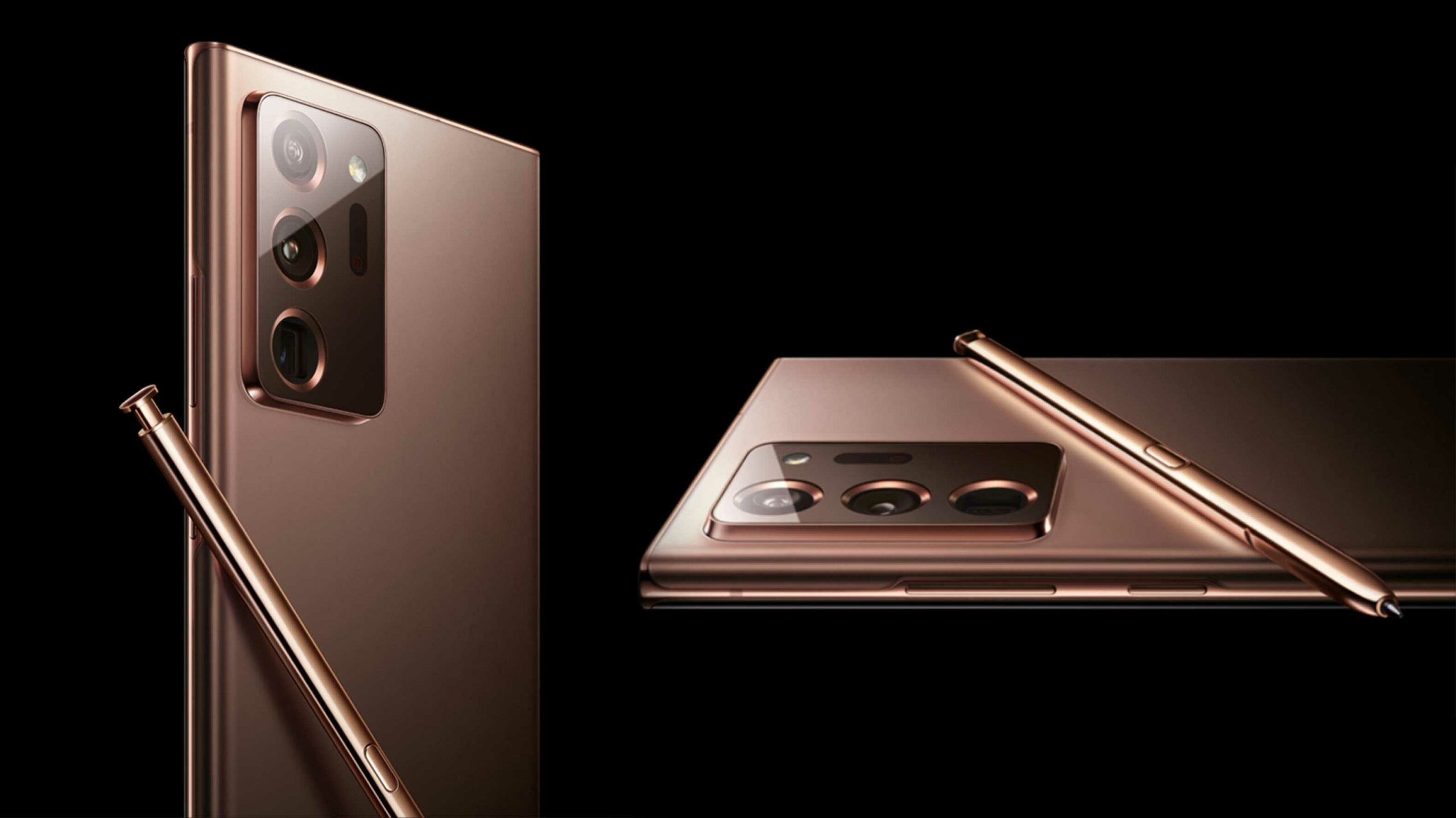 We’ve known for several weeks now that Samsung is expected to reveal its next phablet smartphone during a livestreamed Unpacked event on August 5th. Now, we’re starting to see leaks related to the smartphone’s specific release date.

According to South Korean publication ET News, the Note 20 is expected to release in South Korea on Friday, August 21st.

Given the smartphone typically also releases in North America and globally at the same time as South Korea, it’s likely Canadians will also be able to get their hands on the phone on this date.

During the August 5th Unpacked event, Samsung is also rumoured to have plans to reveal the Galaxy Fold 2, and Tab S7.

Rumours surrounding the Note 20 indicate the smartphone is set to feature vertically-aligned rear camera array that looks strikingly similar to the S20 Ultra’s back shooters. A render of the handset in a unique-looking ‘Mystic Bronze’ colour recently leaked as well.

Regarding specs, the Note 20 is expected to feature a Qualcomm Snapdragon 865+ processor — a processor that hasn’t been released yet — an S Pen with additional features, new camera functionality that includes 100x zoom, and a QHD+ 120Hz screen. The display can also run at 120Hz when it’s set to QHD+, unlike the Samsung Galaxy S20 series.

There are also rumours circulating that Samsung plans to release the smartphone in two sizes, including a standard 6.42 inch Note 20 and a larger 6.97-inch Note 20 Ultra.

With the Note 20’s official reveal only a few weeks away now, it’s likely we won’t have to wait long to see if these rumours are accurate.