The PC version features include ultra-wide support and unlocked framerates 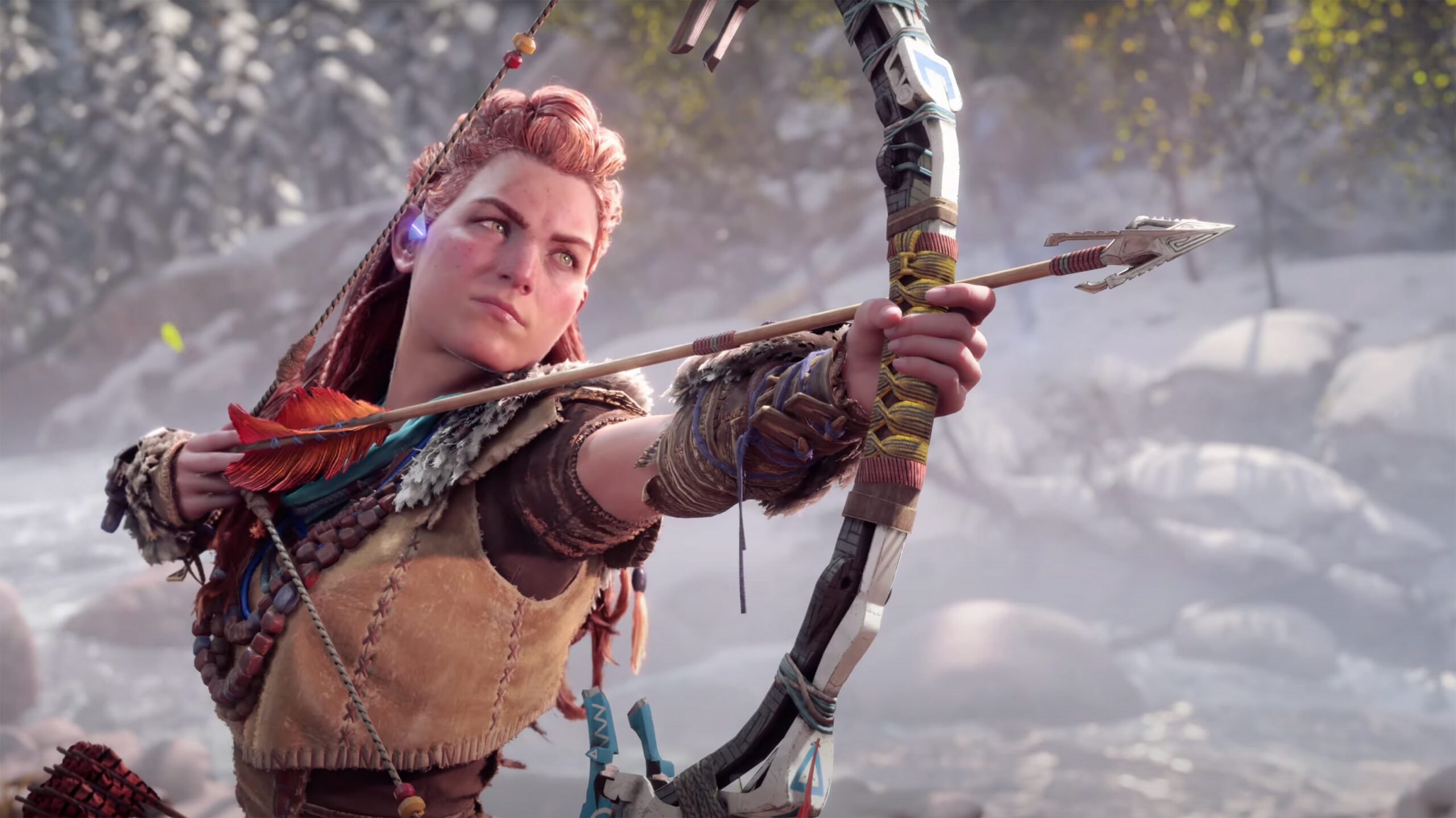 Back in March, the head of PlayStation Studios, Hermen Hulst, stated that first-party PlayStation 4 game Horizon Zero Dawn is making its way to PC this summer.

That release time frame is more specific now with the complete edition of the game coming to PC on August 7th, according to Guerrilla Games’ official Twitter account.

“I think it’s important that we stay open to new ideas of how to introduce more people to PlayStation, and show people maybe what they’ve been missing out on,” Hulst said about the PC Port back in March in a PlayStation blog post.

Zero Dawn’s sequel, Horizon: Forbidden West, was recently shown off during Sony’s PlayStation 5 reveal event in June. Forbidden West is expected to be released for the PS5 sometime in 2021.

The PC version of Horizon Zero Dawn includes the game’s Frozen Wilds DLC. You can pick up the open-world RPG on either Steam or Epic’s Game Store next month.