The Galaxy Tab S7 series will likely launch alongside the Galaxy Fold 2, the ZFlip with 5G and the Note 20 series 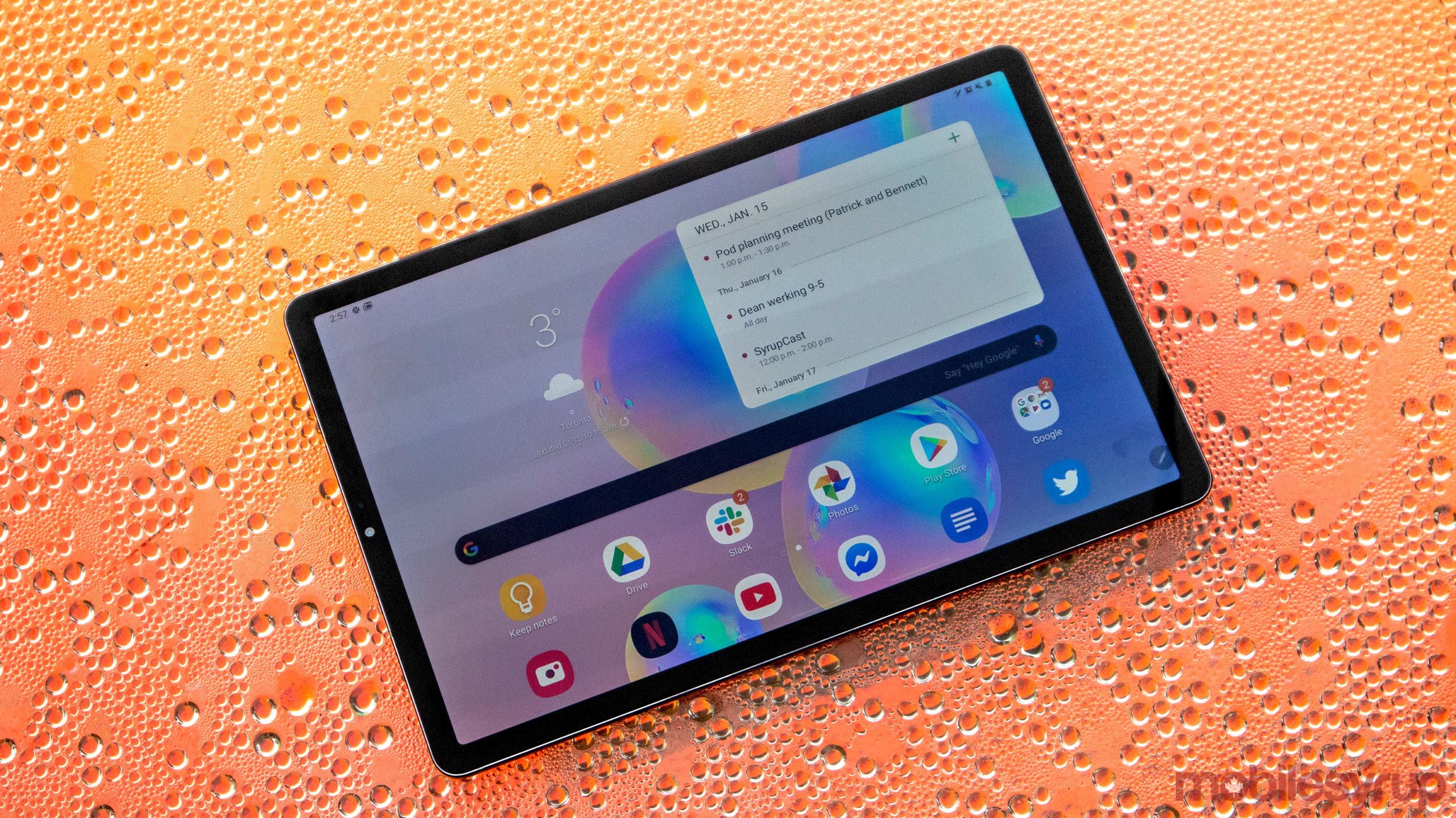 The Samsung Galaxy Tab S7+ was recently uncovered in a Bluetooth SIG listing.

The listing features the model number ‘SM-T976B’ and confirms the tablet supports Bluetooth 5.0.

According to XDA Developers, previous rumours about the Galaxy Tab S7+ suggest that it will release in a 12.4-inch and 11-inch size variants. The tablet is also rumoured to feature a Snapdragon 865 processor, 5G and Android 10.

I wonder if they'll announce things the week before like they did with the Note10 and Watch Active2 and such.

The Galaxy Tab S7 series is expected to be revealed alongside the Galaxy Fold 2, the Note 20 series, the Galaxy Watch 3 and the Galaxy Buds X at an upcoming virtual keynote event in August.