Google Pixel 4a wallpapers leak, make clever use of the hole-punch selfie camera 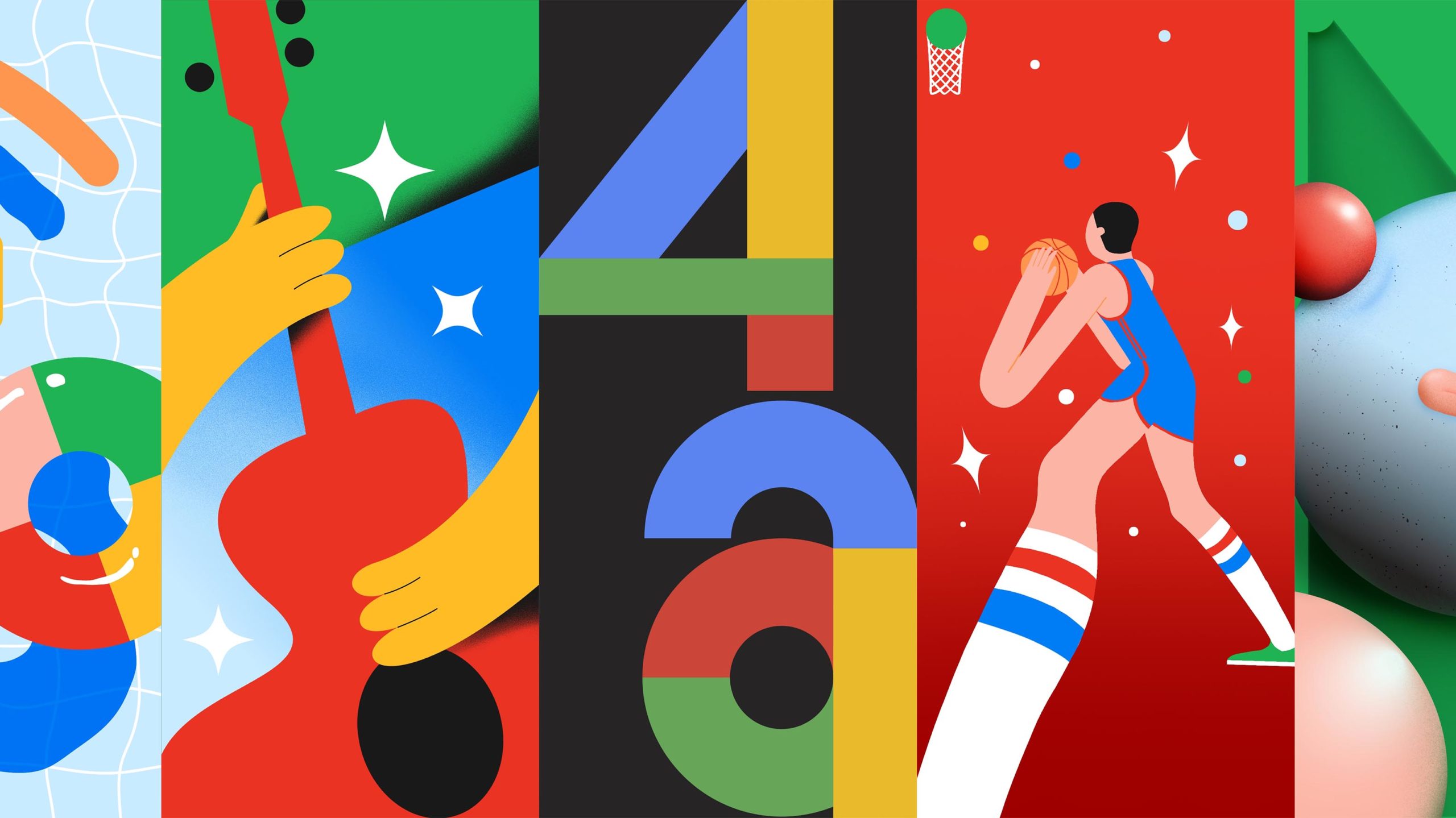 In typical Google fashion, nearly everything about the Pixel 4a has leaked ahead of the device’s expected June launch.

With nothing else left to reveal, leakers have now shared a collection of the wallpapers made for the upcoming mid-range Pixel.

Shared by XDA Developers, the new wallpapers come from Cuban YouTube channel TecnoLike Plus, run by Julio Lusson. There are 16 wallpapers in total. Each image measures in at 2340 x 1080 pixels, the same as the rumoured resolution of the Pixel 4a’s screen.

With the exception of the stock ‘4a’ wallpaper, almost every image in the leak appears to be designed around the hole-punch camera cutout featured on the phone. For example, one wallpaper features an illustration of a dog positioned so the camera cut-out will form the pup’s nose. Other wallpapers will make the hole-punch the head of a soccer player, the hole of a straw or the ball a dog is playing with. 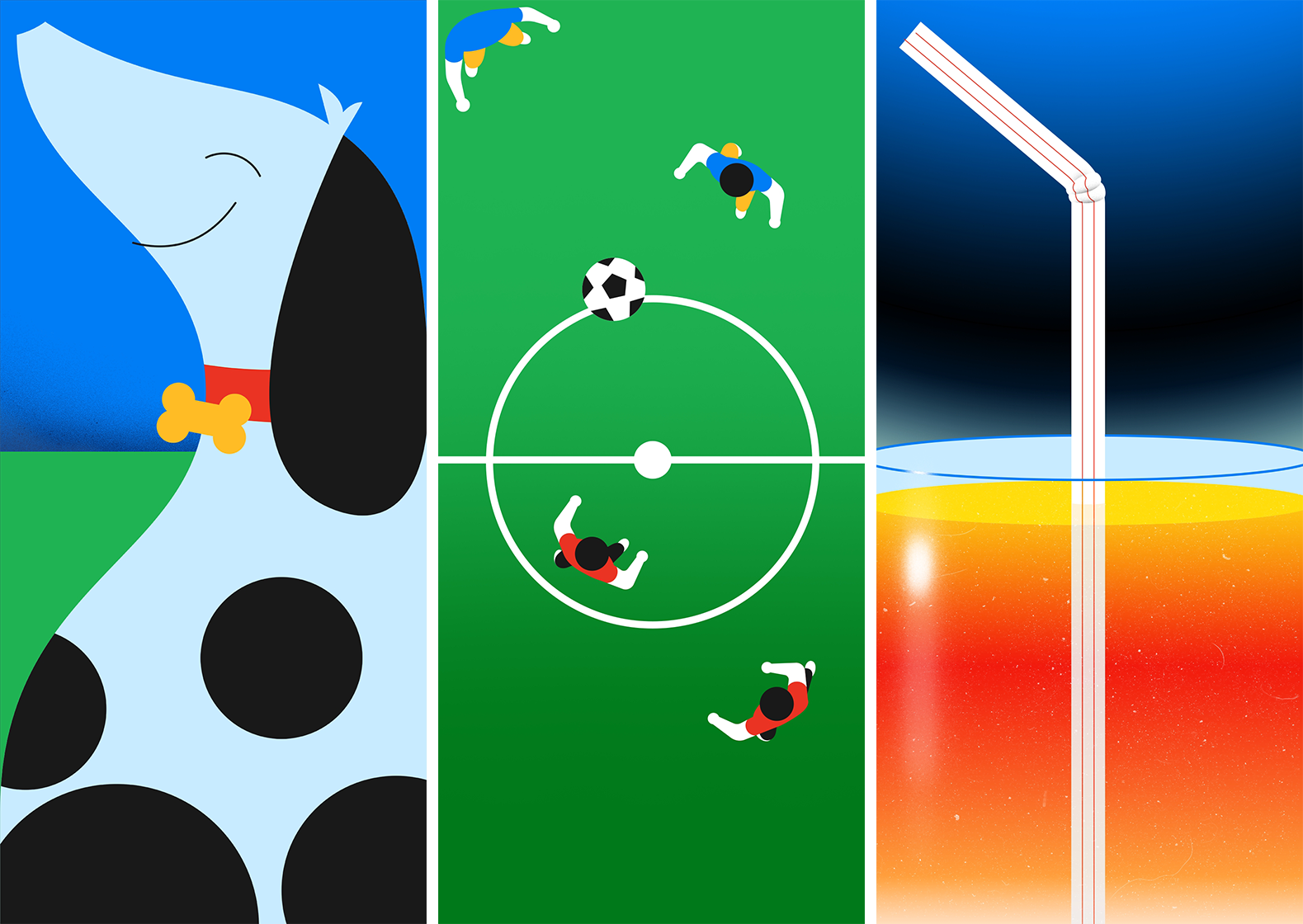 The wallpapers are quite fun and playful and really make clever use of the hole-punch in a similar way to the many clever wallpapers created for Samsung’s S10 line.

Unfortunately, the leak didn’t include any of the live wallpapers that will likely launch on the Pixel 4a. That could be because Google didn’t make any, but given the company’s track record, that’s unlikely. For now, we’ll just have to wait and see if they leak before Google officially reveals the phone.