The Pixel 4a reportedly uses a Snapdragon 730 processor, 6GB of RAM and 64GB of internal storage. 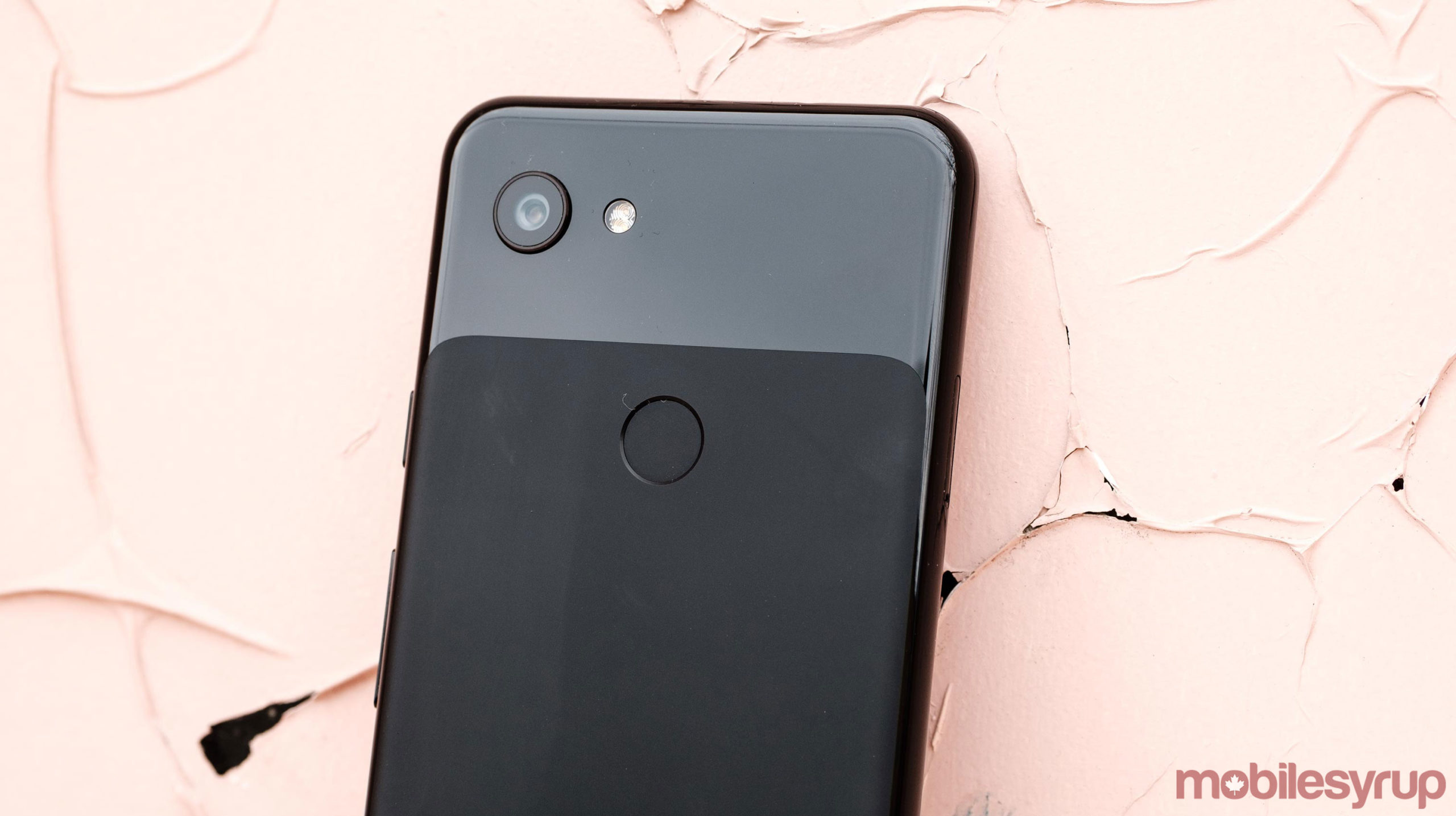 The Google Pixel 4a is the talk of the town with an estimated close release date.

Like in previous years, someone has gotten access to the Pixel 4a before the phone’s official release. This time, TecnoLike Plus did a review of the handset and a benchmark comparing to other Pixel handsets.

The Pixel 4a reportedly uses Qualcomm’s mid-range processor, the Snapdragon 730, as well as 6GB of LPDDR4X RAM and 64GB UFS 2.1 of internal storage.

Now, PCMark, Antutu, Geekbench and GFXBench marks were performed comparing the Pixel 4a, Pixel 4 XL, Pixel 3 XL and 3a XL.

XDA Developers dived deep and revealed that Pixel 4a will perform a lot better than the Pixel 3a XL. In some of the tests, the Pixel 4a was even equivalent to the 3 XL, and not too far away from the 4 XL. According to XDA, PCMark benchmarks more reflect real-world performance. Reportedly, there’s a small gap in performance compared the 4 XL, 3XL and the 4a.

Google’s Pixel 4a is expected to launch sometime in the near future. Since Google I/O was cancelled, however, it may be later than we think. Some rumours point to Google launching the device on May 22nd, but other leaks indicate it’ll be delayed until the end of June.