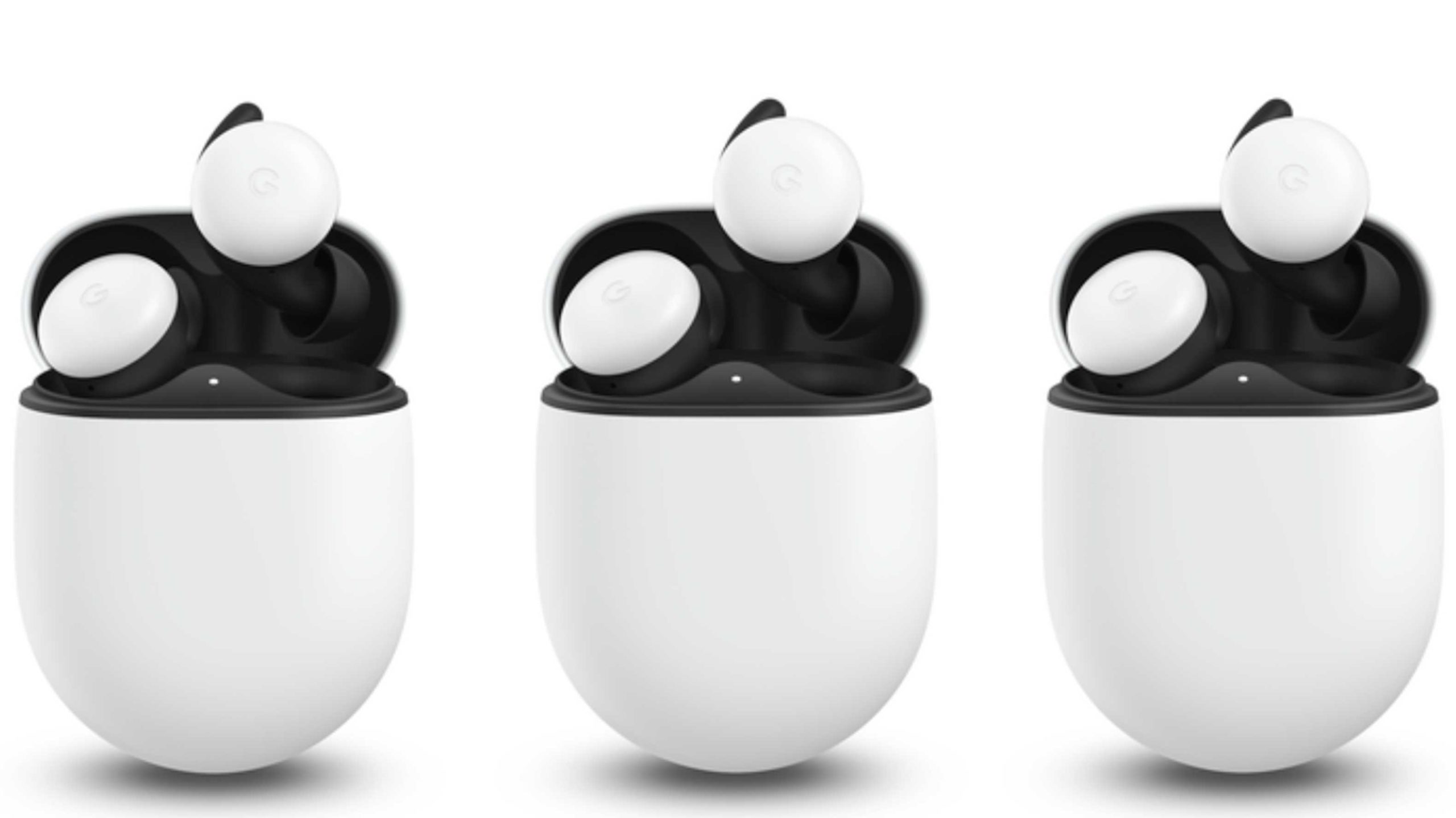 As Google has begun selling the hotly anticipated Pixel Buds in the U.S., it’s also shared some of the headphones’ unique features like a new quick pairing process.

In a blog post today, Google reiterated a lot of the features it announced when it revealed the wireless earbuds back in the fall at the Pixel 4 launch event.

The ‘Fast pair’ feature will roll out to the Pixel Buds first, but more headphones will be able to take advantage of it in the future, according to Android Central.

In a brief demo on Google’s blog, it shows the lid of the Pixel Buds charging case opening and then a notification appears on a nearby phone asking if you want to pair. If you’re familiar with how Apple’s AirPods connect to iPhones, this is the similar, but with Android devices.

Google has also built-in a lost earphone tracking feature into the headphones, so if you lose them, you can make them ring a high-pitched sound. Samsung does the same thing with the Galaxy Buds+.

With Google’s version, you can even ring each earbud individually to make finding one at a time easier. The company says it’s also working on adding the Pixel Buds to the ‘Find my Device’ app so that they can be located via a map as well. However, that feature isn’t ready yet.

If you want to learn more about the Pixel Buds, you can look at our announcement post from last fall.

Google’s blog post also mentions that the headphone will come to more countries in the coming months so hopefully Canadians will be able to purchase these soon.