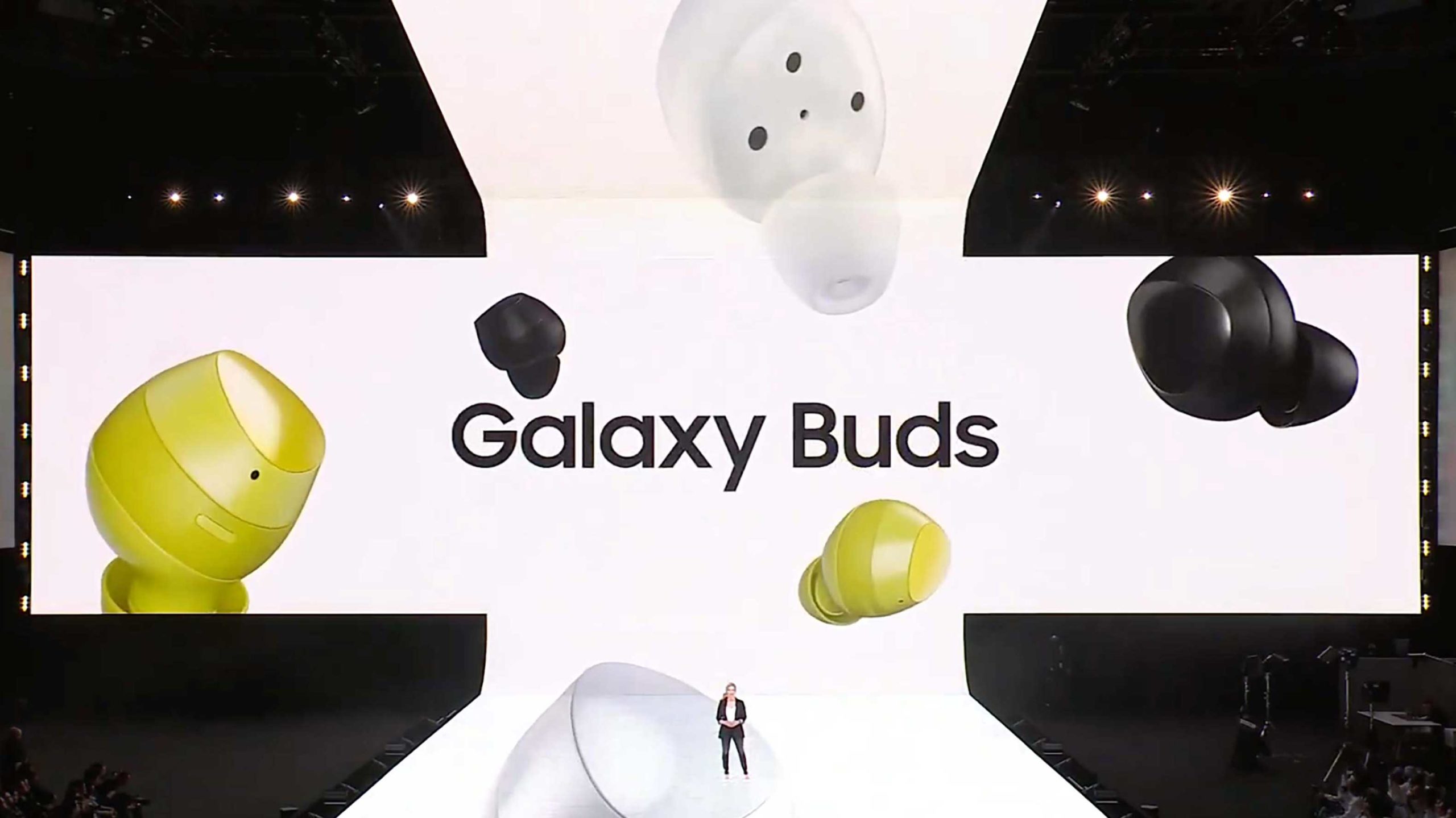 Samsung is updating the original Galaxy Buds headphones to give them some of the best features from the newer Galaxy Buds+.

The Galaxy Buds came out in early 2019 and were a well-regarded pair of headphones, but did little to stand out from the pack. With this new update, the headphones can now use the Galaxy Buds+ ‘Ambient sound’ mode, long press to trigger Spotify and pair to a Windows 10 PC at the same time as a Galaxy-branded smartphone.

The Ambient sound mode can be turned on and adjusted through the Galaxy Buds app, but basically, it lets you use the earbuds’ external microphone to hear the world around you since the headphones block out quite a bit of noise.

The Spotify integration is pretty cool, too. If you tap and hold on one of the touchpads, it will instantly start playing your most recently listened to song on Spotify.

The changelog also mentions some sound optimizations and the overall update size is 1.4MB, according to Android Police.

Update 25/05/2025: Samsung Canada has issued a blog post confirming these changes so they should be rolling out to Canadians now.