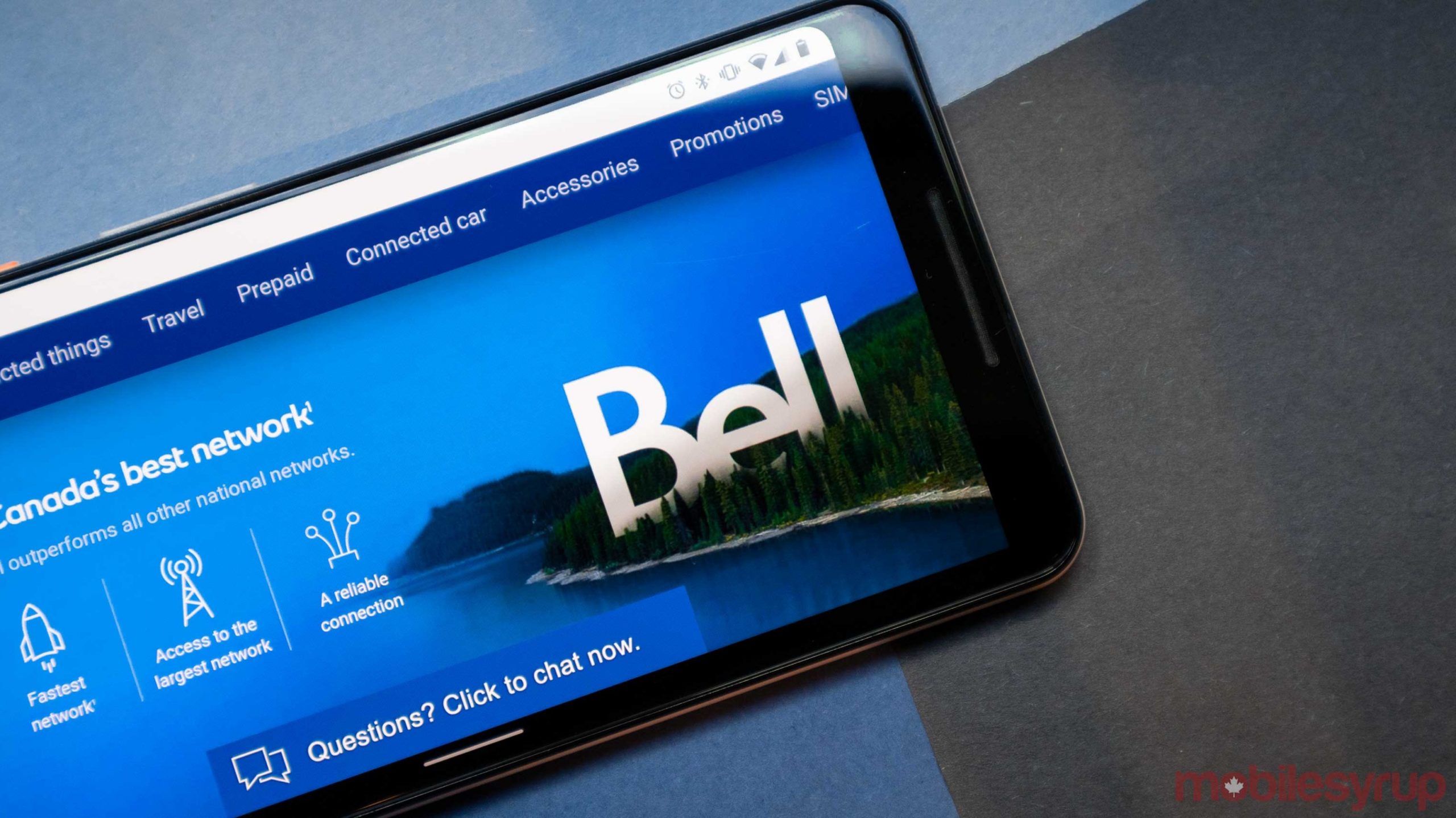 Canadian carriers are reporting significant spikes in home internet usage as many people across the country are staying indoors in response to the COVID-19 pandemic.

Speaking to CBC, representatives for the ‘Big Three’ — Bell, Rogers and Telus — all noted that the companies are working together to maintain connection speeds amid the increased traffic. According to a Rogers spokesperson, the company is “working with other carriers to minimize any intermittent issues.”

In particular, Bell says it’s seen a 60 percent jump in home internet usage during the day and a 20 percent increase at night. Telus, meanwhile, said it’s received an “unprecedented volume of mass-calling events.”

This isn’t necessarily surprising, given that Canada, like other countries, has called for people to remain at home as much as possible. Therefore, the high amount of internet usage is undoubtedly coming both from those who are using it for recreation and to work from home.

That said, all of the carriers told CBC they’re confident that their networks can handle the rise in traffic. So far, there hasn’t appeared to have been any major outages specifically related to COVID-19. While Rogers services were down in parts of Ontario earlier this week, the telecom giant attributed the outage to scheduled maintenance, not network overload.

Elsewhere, rapid increase in internet usage has prompted Netflix to drop the bit rate of its streaming service by 25 percent in Europe for 30 days in an effort to reduce strain on service providers. As it stands, Netflix or other streaming services haven’t confirmed plans to do the same in Canada or elsewhere.

For now, Canadian carriers have been waiving data caps for at least a few weeks. Meanwhile, carriers have closed most of their stores across the country, with some remaining open to assist customers with major issues.