HTC's CEO confirmed the plans in an interview, but didn't share any details 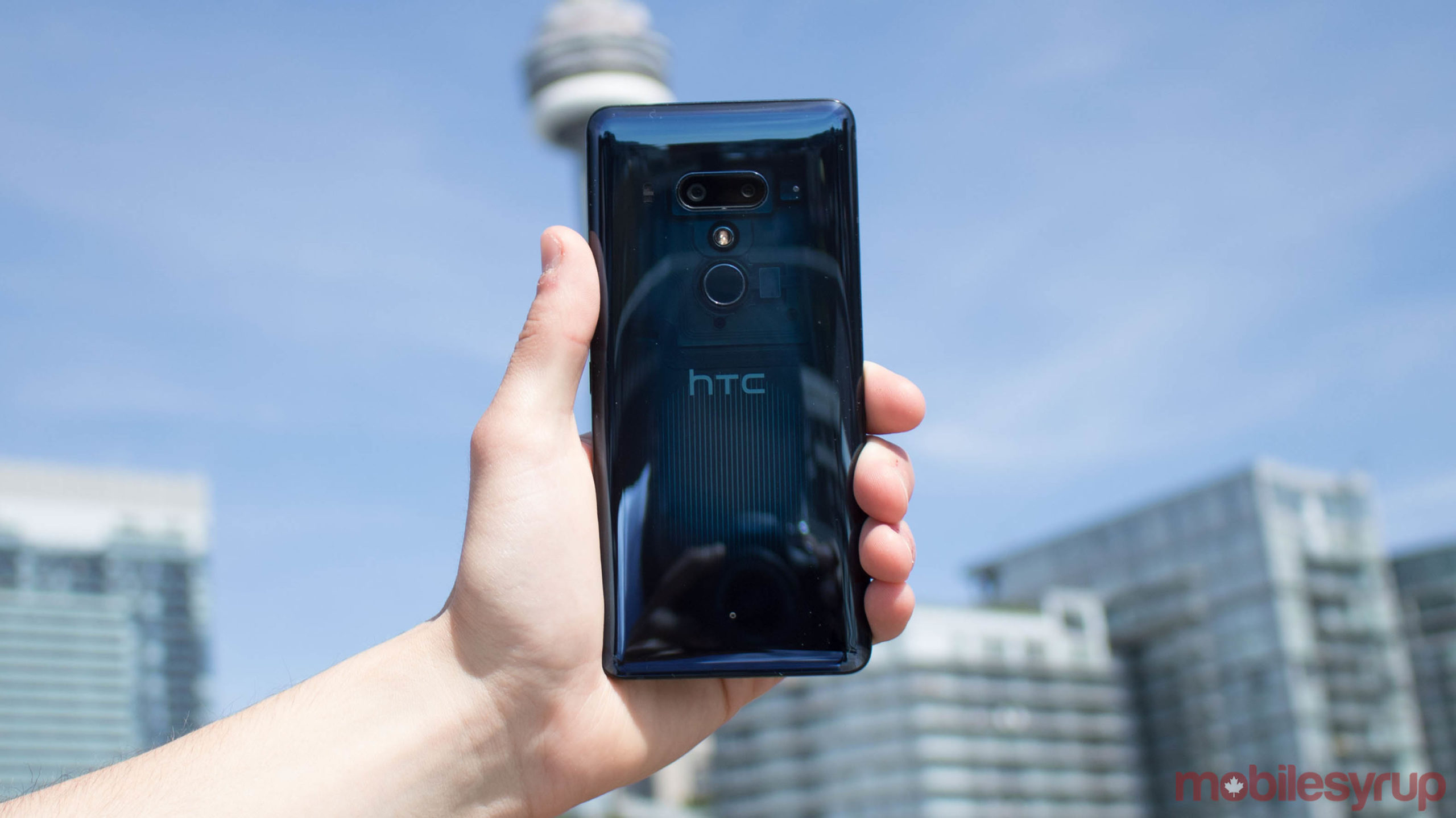 HTC, the former titan of Android smartphones and the company behind the first Android-powered smartphone, isn’t quite dead yet.

Despite several tumultuous years and not releasing a true phone since 2018 — unless you count the odd, experimental Exodus 1 blockchain smartphone from last year — HTC reportedly has plans to launch a 5G phone in 2020.

The Taiwan-based company’s new CEO, Yves Maitre, confirmed as much in an interview with the Associated Press published by Taiwanese news outlet United Daily News (UDN). In the interview, Maitre spoke of various development opportunities in the Taiwan market, especially when it comes to 5G.

Unfortunately, Maitre didn’t share any specifics about the upcoming smartphone, nor did he say anything about when HTC would announce it. However, the company is expected to work with Qualcomm and launch a high-end flagship phone first, according to UDN.

Maitre doesn’t clarify if HTC will adopt a multi-device strategy either. Other manufacturers have flagship and mid-range 5G phones, and HTC could follow suit. If it chose to do so, there are a variety of options out there for powering mid-range devices.

Beyond that brief talk of launching a 5G device, the interview with Maitre didn’t talk much about smartphones. The company will continue to focus on 5G and virtual reality (VR), as well as mixed reality (MR).

Part of that includes new VR hardware, the Vive Cosmos Elite, Play and XR, as well as the Vive Sync. HTC is expected to show off the new hardware in San Francisco, California in mid-March, as well as at GDC 2020.