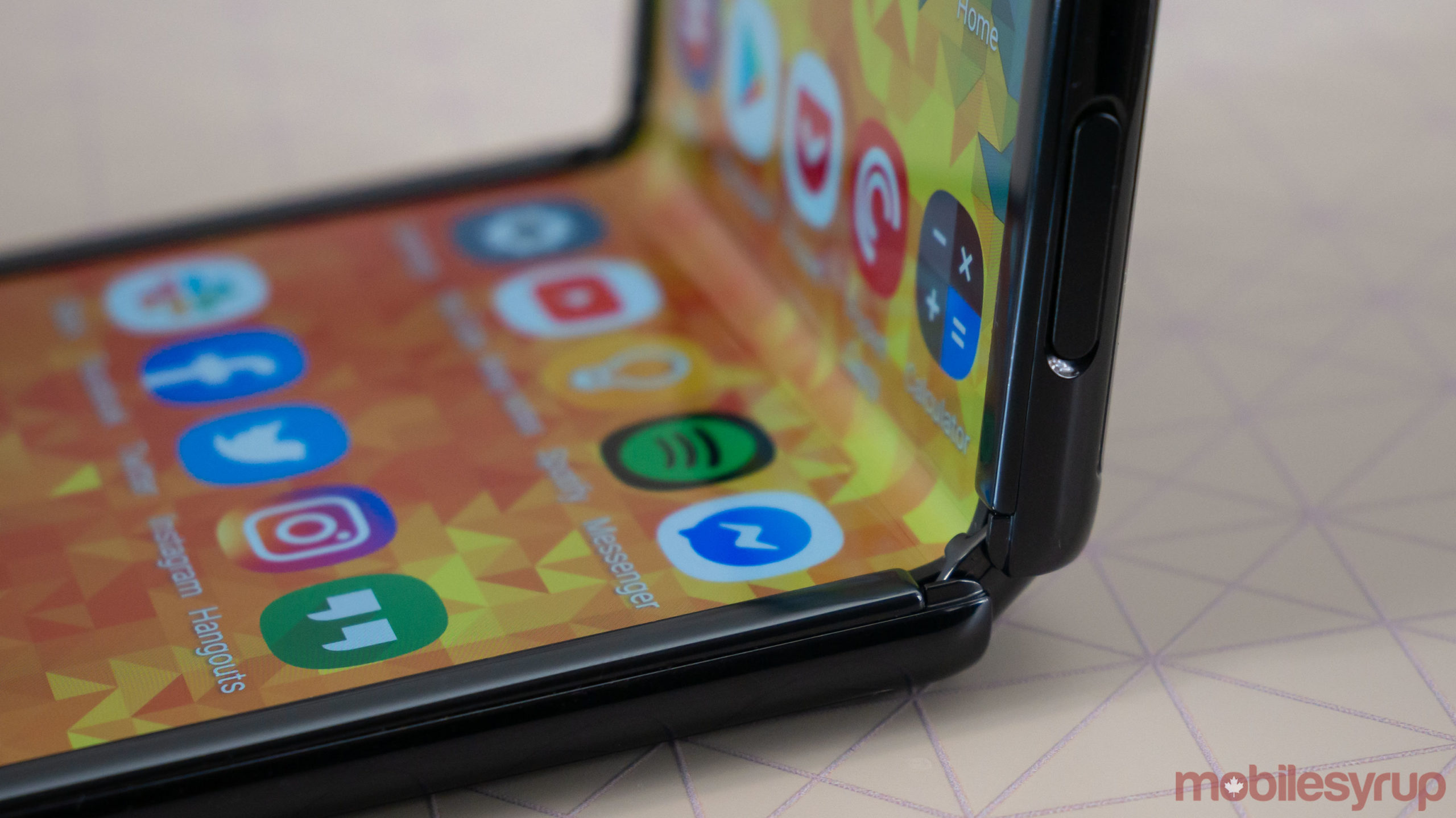 Samsung Canada launched the Galaxy Z Flip in Canada on February 21st and, according to the company, sales of the foldable Android “exceeded expectations,” resulting in the device being “sold out.”

“This phone changes everything. We’re thrilled by the response from Canadians for the Galaxy Z Flip. Compact, beautiful and powerful, the Galaxy Z Flip gives consumers a new perspective on everything a phone can do,” says Jennifer Safruk, the vice president of mobile business at Samsung Canada.

Samsung says the 6.7-inch foldable smartphone can still be purchased online or through its carrier partners, but the next shipment will arrive Friday, February 28th.

While it’s impressive Samsung sold out of the Galaxy Z Flip, it’s unclear how many devices the company actually had available in Canada.