Canadians can now stream the likes of Halo: The Master Chief Collection, Gears 5 and Destiny 2 to their Android devices 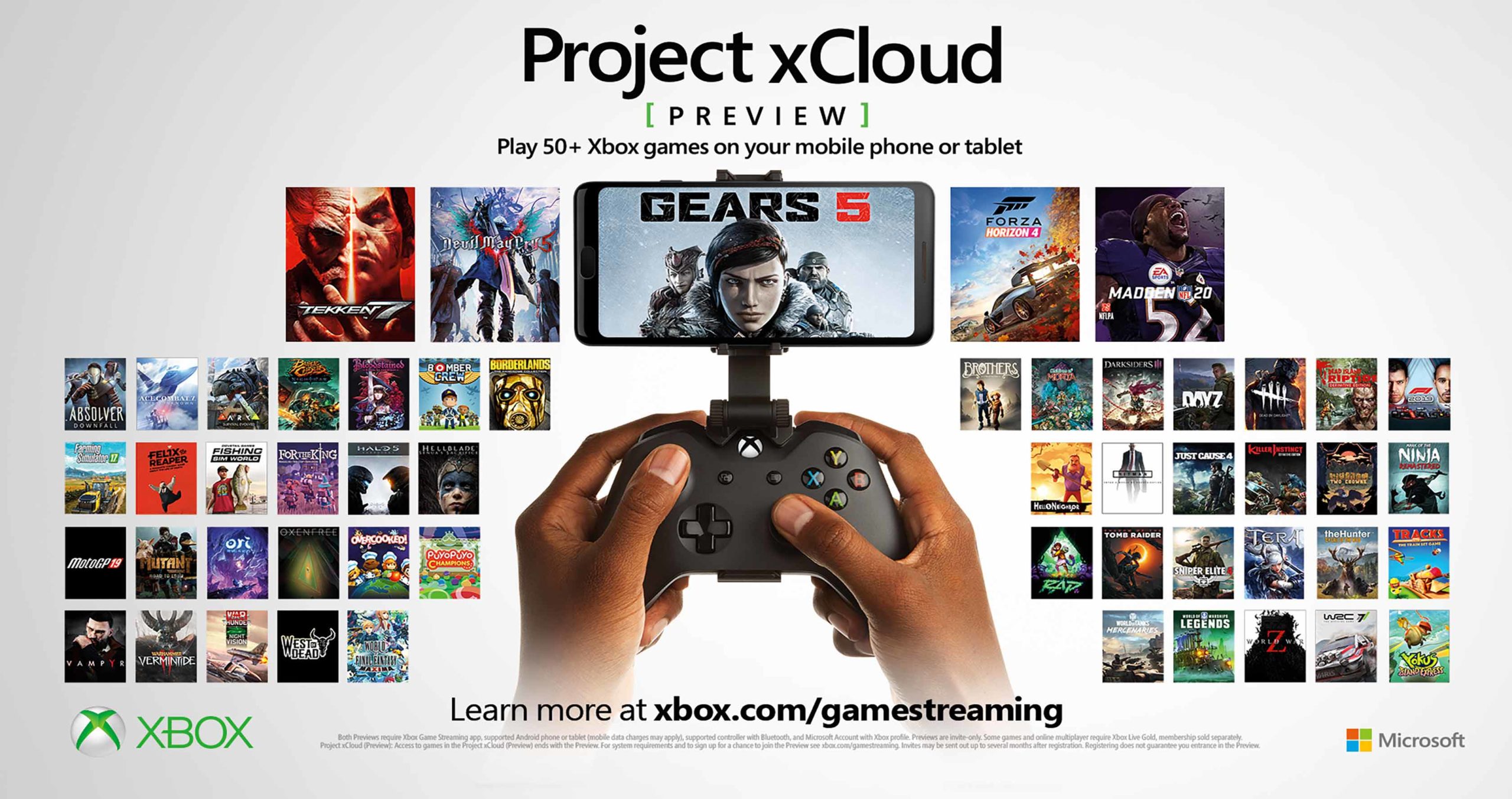 Microsoft has officially launched its Project xCloud preview in Canada.

The game streaming service has been tested in the U.S., U.K. and Korea since October. As part of the preview, Canadians will be able to stream more than 80 games to their Android phone or tablet, including Gears 5, Halo: The Master Chief Collection, Soul Calibur VI, Tekken 7, Destiny 2 and more. Support for iOS and other devices is planned, although it’s not currently available in the preview.

To take part in the preview, you’ll need to register here with a Microsoft account if you haven’t done so already. That said, registration opened on January 22nd, so if you have registered, you’ll want to check the email associated with your Microsoft account. The subject should read “You’ve been selected to join Project xCloud (Preview)!” while the body of the email will include some basic setup instructions.

Should you get accepted, you’ll need an Android device running version 6.0 or greater with Bluetooth version 4.0+, the free Xbox Game Streaming (Preview) Android app and an internet connection (5GHz Wi-Fi or mobile data 10Mbps down). Bear in mind that Microsoft is beginning the preview with a “very limited number of spots.” Therefore, not all registrants will get to take part, while others may not get an invite right away.

It’s also important to note that xCloud is not the same as Xbox Console Streaming. Also now in preview in Canada, the latter feature allows Xbox One owners to stream the games they own to their Android devices.

For more on xCloud in Canada, check out our preview hands-on impressions here and interview with two of the project leads here.