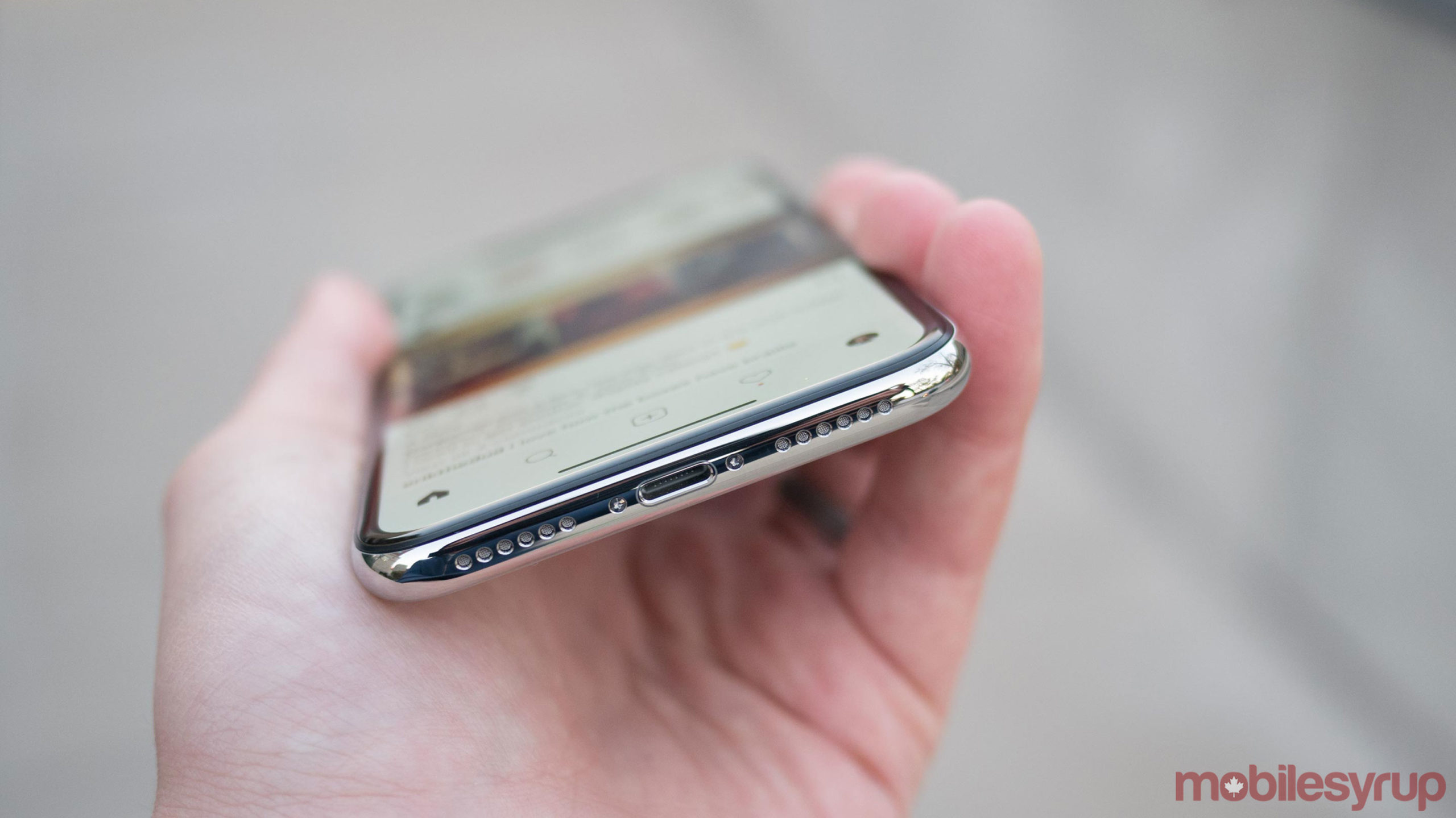 Update 31/01/2020: European Union (EU) lawmakers have voted to establish a common charger for mobile devices makers across Europe, according to Reuters.

The proposed charging ports for portable devices include Micro USB, USB-C and Apple’s Lightning connector. Given these are the three primary charging ports available right now, it’s unclear what, if anything at all, this actually changes. It’s believed this ruling covers the charging port, connecting cable and charger.

Apple claims that the European Union (EU) forcing companies to adopt a universal charger across the tech industry would stifle innovation.

The Cupertino, California-based tech giant goes on to say that this would also result in e-waste that could potentially harm consumers.

It’s not surprising that Apple has adopted this position, given that the iPhone still features the company’s proprietary Lightning connector, while the rest of the smartphone industry has made the switch to USB-C. Even Apple’s laptops and latest iPad Pro now feature USB-C, making the company’s decision to stick with Lightning for its iPhones even more perplexing from a consumer perspective.

That said, Apple stands to lose a lot if the European Union were to make a universal charging standard a requirement. While Apple sells countless USB-C dongles, there’s still a thriving ecosystem of third-party and first-party accessories designed for Lightning devices.

In a statement to Reuters, Apple said, “We believe regulation that forces conformity across the type of connector built into all smartphones stifles innovation.”

Apple then went on to present a commissioned study by Copenhagen Economics that focused on the consumer harm a one-port standard could cause.

The study indicated that regulation forcing all devices to feature USB-C would cost consumers $1.5 billion (roughly $2.1 billion CAD). The study also stated that 49 percent of European Union households rely on different types of chargers, with only 0.4 percent of those polled feel that this is a significant issue.

It’s also worth noting that the iPhone 11 Pro features a USB-C charger and a USB-C-to-Lightning cable to power the smartphone’s fast charging. Rumours have swirled for years that Apple is planning to ditch the iPhone’s Lightning port in favour of USB-C, but the tech giant has yet to make the switch.