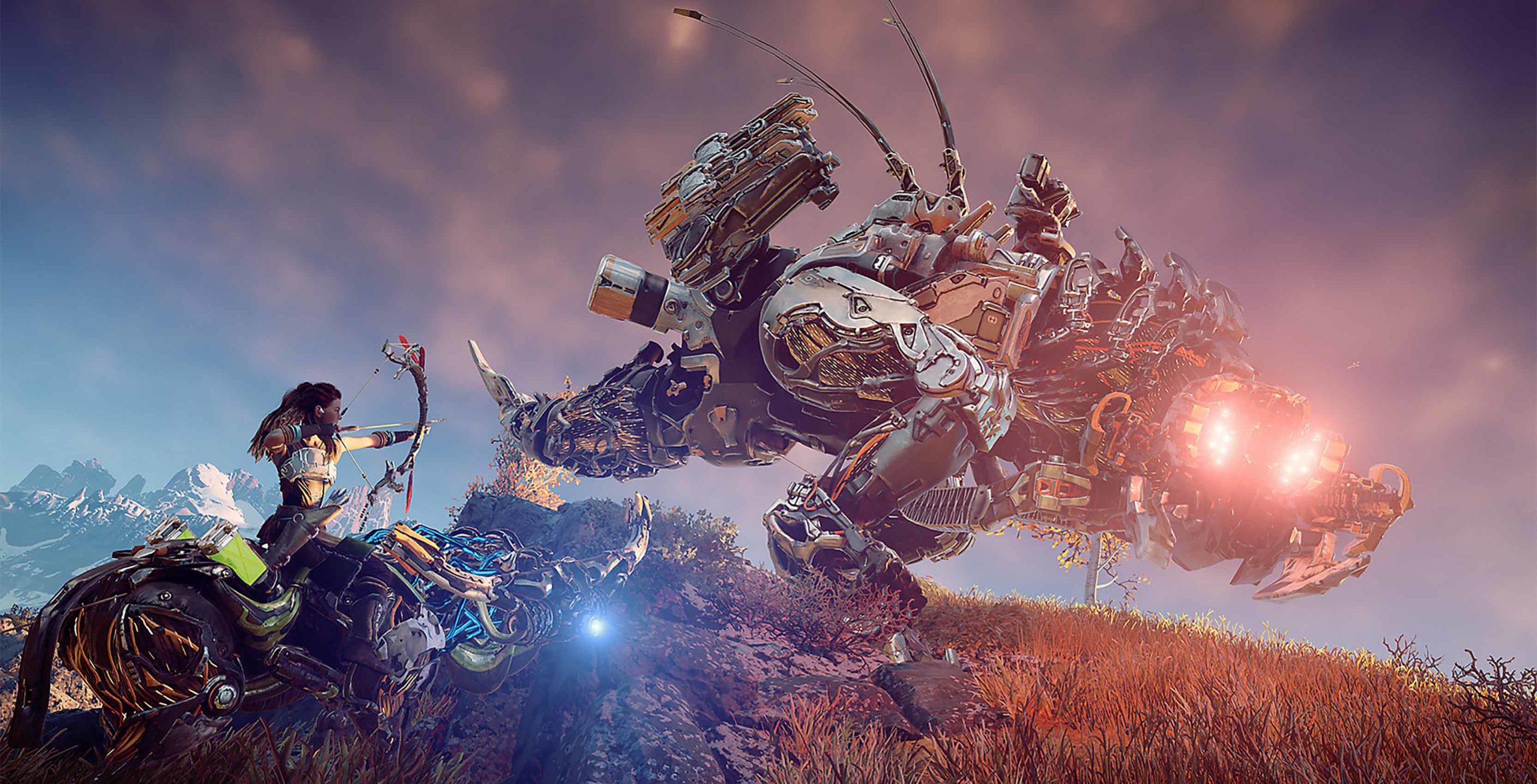 PlayStation 4 exclusive open-world action-RPG Horizon Zero Dawn is coming to PC later this year, according to a new report from Kotaku.

Penned by credible games journalist Jason Schreier, the report states that it’s likely that Horizon will release on both Steam and the Epic Games Store. However, Schreier noted that specific marketplace plans may not yet be finalized.

It’s worth noting that Horizon is already playable on PC through Sony’s PlayStation Now service. However, you’ll need a subscription starting at $12.99 CAD/month to be able to stream Horizon and other games on PC. In this case, you wouldn’t own the game, unlike if you were to buy if from Steam or the Epic Games Store.

Overall, this shift to PC would mark a major turning point for Sony, which has historically kept its games within the PlayStation ecosystem. In fact, this would be the first time that a game made by a Sony-owned studio — Danish developer Guerrilla, in the case of Horizon — would appear on another platform.

The only somewhat comparable situation is the recent announcement that Sony’s San Diego team will develop MLB: The Show titles for non-PlayStation platforms starting as early as 2021. It’s important to note, though, that this was surely an isolated move on Sony’s part to retain the MLB license.

This would put Sony more in line with competitor Microsoft, which has been releasing major games like the Vancouver-developed Gears 5 on both Xbox One and PC for years now. To that end, the company offers a ‘Play Anywhere‘ program that gives you both Xbox One and PC access to certain games through a single purchase on the Microsoft Store.

Sony has yet to comment on the possibility of bringing any of its games to PC outside of PlayStation Now. That said, Sony’s reported PC plans likely won’t stop with Horizon, according to Schreier.

Replying to a follower on Twitter, Schreier also said he doesn’t think this will be the only PlayStation game to come to PC.

I don’t think it’ll be the only one!

Eurogamer news editor Tom Phillips took this one step further, though, and hinted that PlayStation 4 exclusive Dreams would also make its way to PC.

Horizon will be followed by others down the road – you don't need to Dream too hard to guess. But Xbox is already well-established launching games on PC at the same time, and eager to explore Switch…

While Dreams is made by Sony-owned studio Media Molecule, this wouldn’t be as surprising of a port. That’s because Media Molecule has expressed interest in bringing the game to PC and even went so far as to say it envisions making Dreams‘ creation platform-agnostic.

For now, Sony has only said that its plan is to allow PS4 games to carry over to PlayStation 5 via backward compatibility. This will be one of many features that the Japanese tech giant’s next-gen console will sport when it launches this holiday.