A lot of games and features are in store for Stadia this year, according to Google 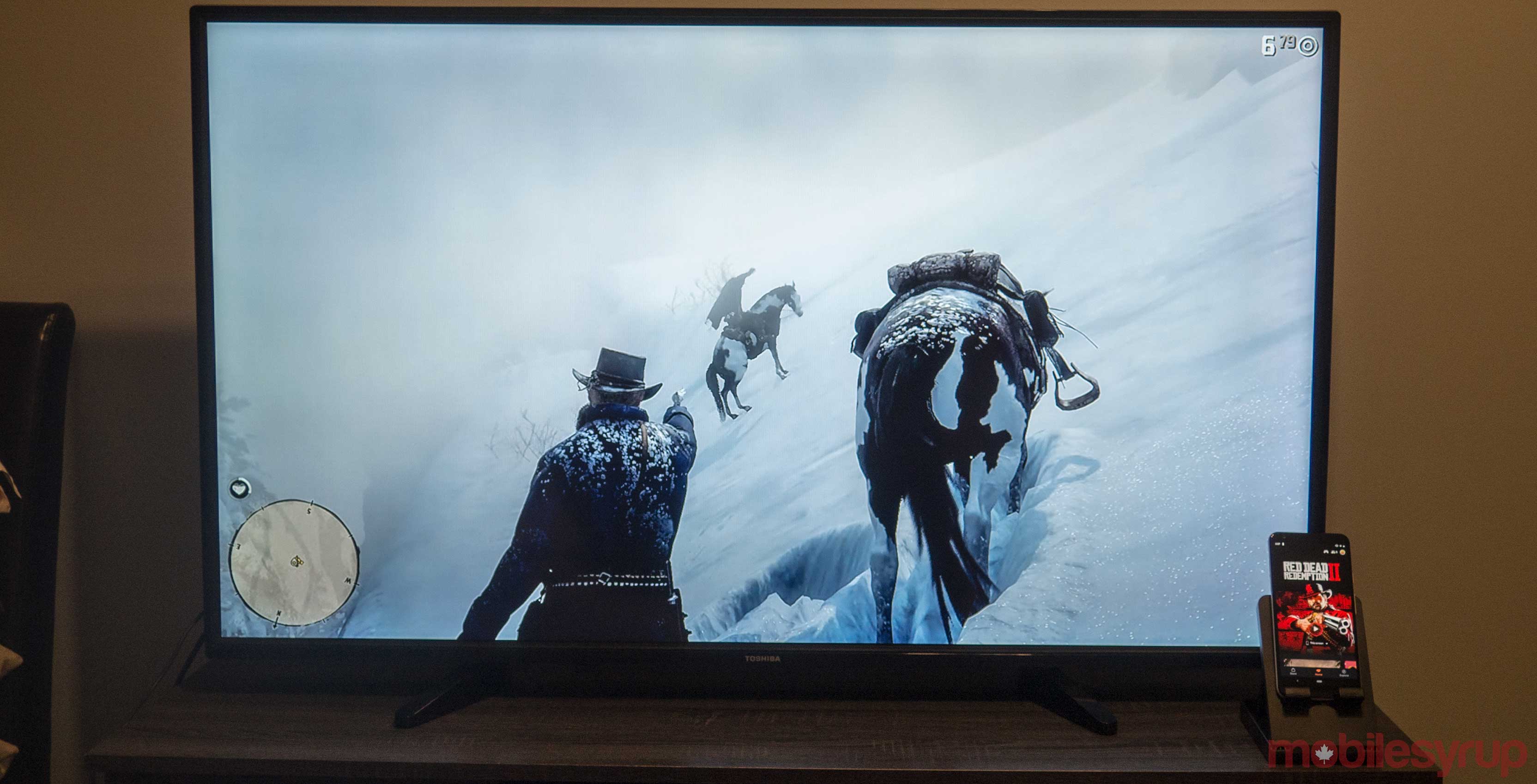 Google has released a new blog post that looks back at the launch of its Stadia game streaming service and outlines a roadmap for what’s to come in 2020.

Most notably, Google says there are currently “more than 120 games” in the works for Stadia. Specifically, “more than 10” of these titles are set to be Stadia timed exclusives when they launch in the first half of 2020.

More information on these games will be revealed “soon,” according to Google. So far, only a few 2020 Stadia titles have been confirmed, including Doom: Eternal, Canadian co-developed Marvel’s Avengers and Cyberpunk 2077.

However, don’t expect most of Stadia’s incoming 2020 games to have any exclusivity to the platform. In October, Montreal-born Stadia Games and Entertainment head Jade Raymond confirmed that Stadia’s games catalogue would rely primarily on third-party titles. While she confirmed that “quite a few exclusive games [are] in the works” for Stadia, she noted that “it may be several years” before they are released.

Leading the charge on these Stadia exclusives is the Montreal-based Stadia Games and Entertainment studio, which Raymond founded in October. It’s unclear, however, what exactly this team is working on, given how new it is.

Google also purchased up-and-coming Montreal developer Typhoon Studios in December, which will, no doubt, produce first-party content for Stadia at some point down the line. For now, though, Typhoon’s first game, Journey to the Savage Planet, remains slated to come to PlayStation 4, Xbox One and PC on January 28th.

In the meantime, Google says it’s planning a number of updates to Stadia for Q1 2020 and beyond, including:

A clearer rollout window for these features was not specified, although Google says it has “a lot more in store for this year” with Stadia.