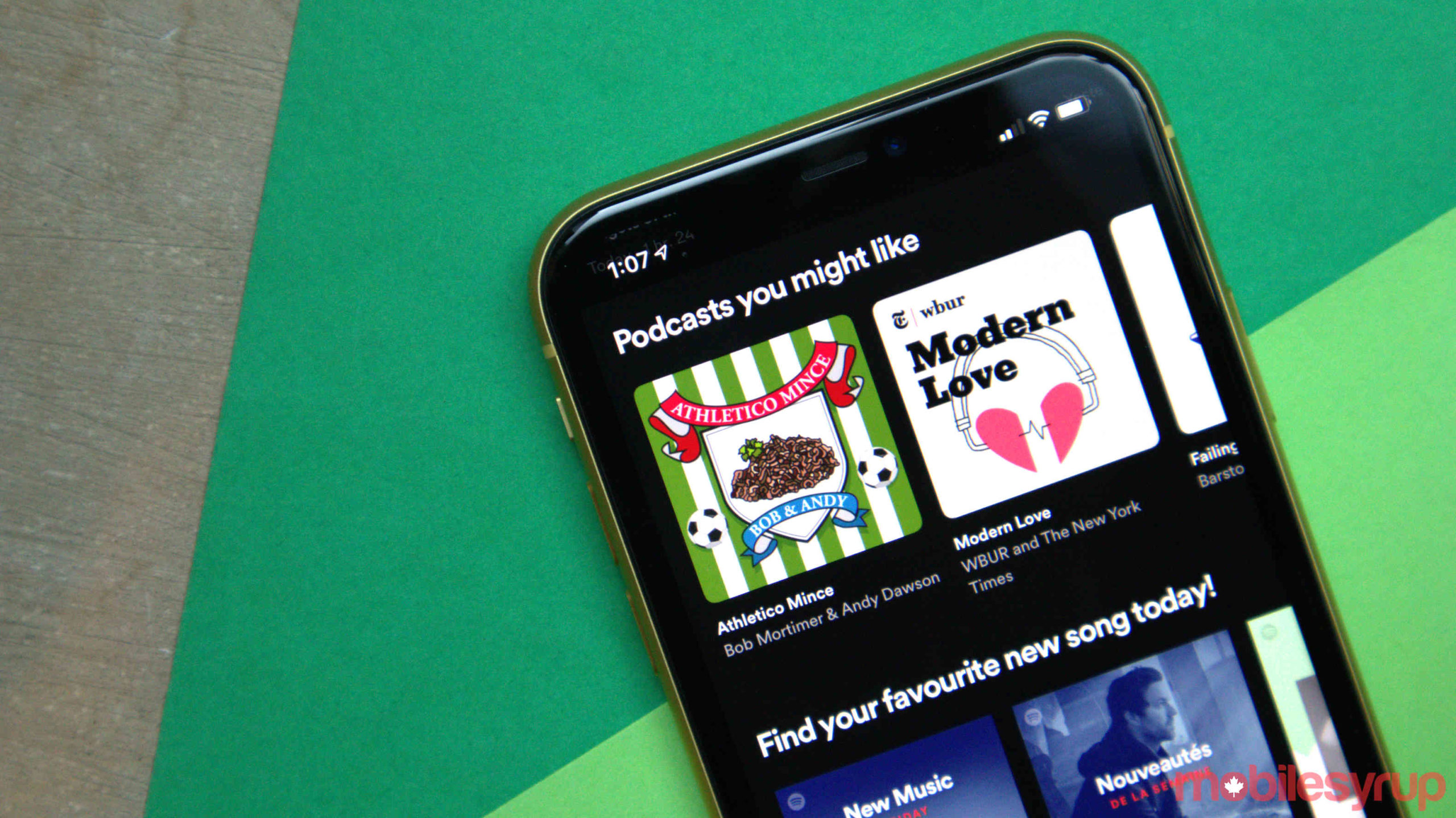 A new button is appearing on some users’ Spotify homepage that aims to help find podcasts subscribers might be interested in.

Only free users are receiving the popup, according to The Verge. The section includes a button that says, ‘Pick topics.’ When a user interacts with it they’ll get to choose topics they’re interested in. Spotify then recommends a few podcasts it thinks the user will enjoy.

The recommendations will be different for each user and what country they’re in, according to Spotify.

This update follows the new algorithmically-based podcast playlists the company rolled out in late November.

Spotify bought Gimlet Media and Anchor last year. Since then the music streaming platform has been expanding its podcasting empire in an effort to convert its 113 million users into avid podcast listeners.