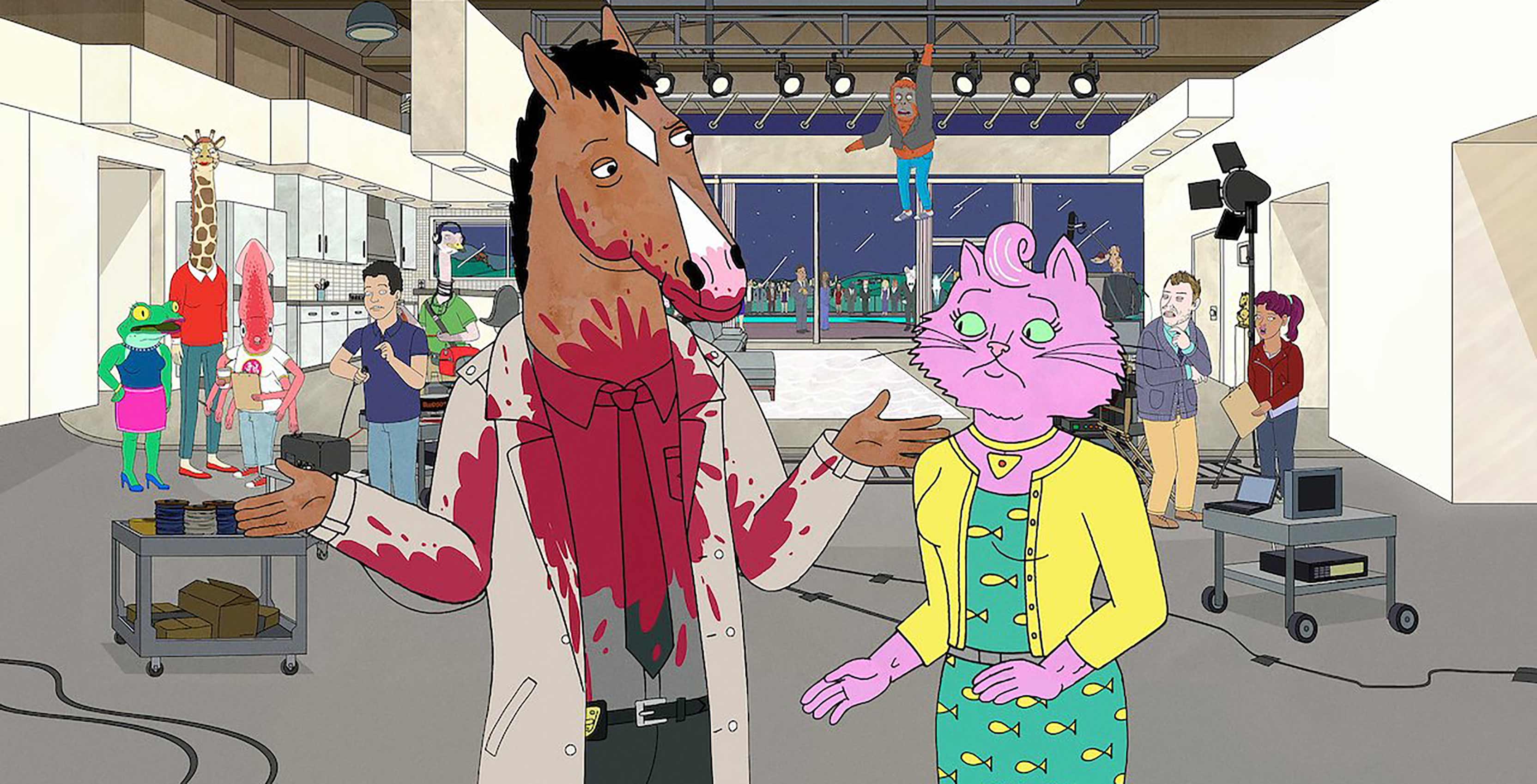 It’s worth noting that this is the final week before a major new streaming player enters the fray: Apple. The tech giant’s Apple TV+ video streaming service will launch on Friday, November 1st at a cost of $5.99 CAD/month.

Amazon Prime Video is now streaming Tim Burton’s classic gothic story about a man with scissor blades for hands who falls in love with a teenager.

Catherine the Great follows the life of the Russian empress of the same name toward the end of her reign, during which time she struck up an affair with military leader Grigory Potemkin.

After years together, a mother and her college freshman son struggle with where life has taken them.

Find out what happens to the startup behind the Pied Piper app in the sixth and final season of Silicon Valley.

The sixth and final season of Netflix’s acclaimed BoJack Horseman follows the titular horse getting through rehab and making amends for past mistakes.

It’s important to note that Netflix has split the series’ final season in half; the first eight episodes are now available, while the remaining eight will premiere on January 31st, 2020.

Dolemite is My Name [Netflix Original]

Stream Dolemite is My Name here.

In her first stand-up special, actress Jenny Slate (Obvious Child) riffs on adulthood and conversations with family in her childhood home.

An acting coach and his best friend navigate the hurdles of aging.