Sony patents ‘PlayStation Assistant’ for phones, may be used with PS5 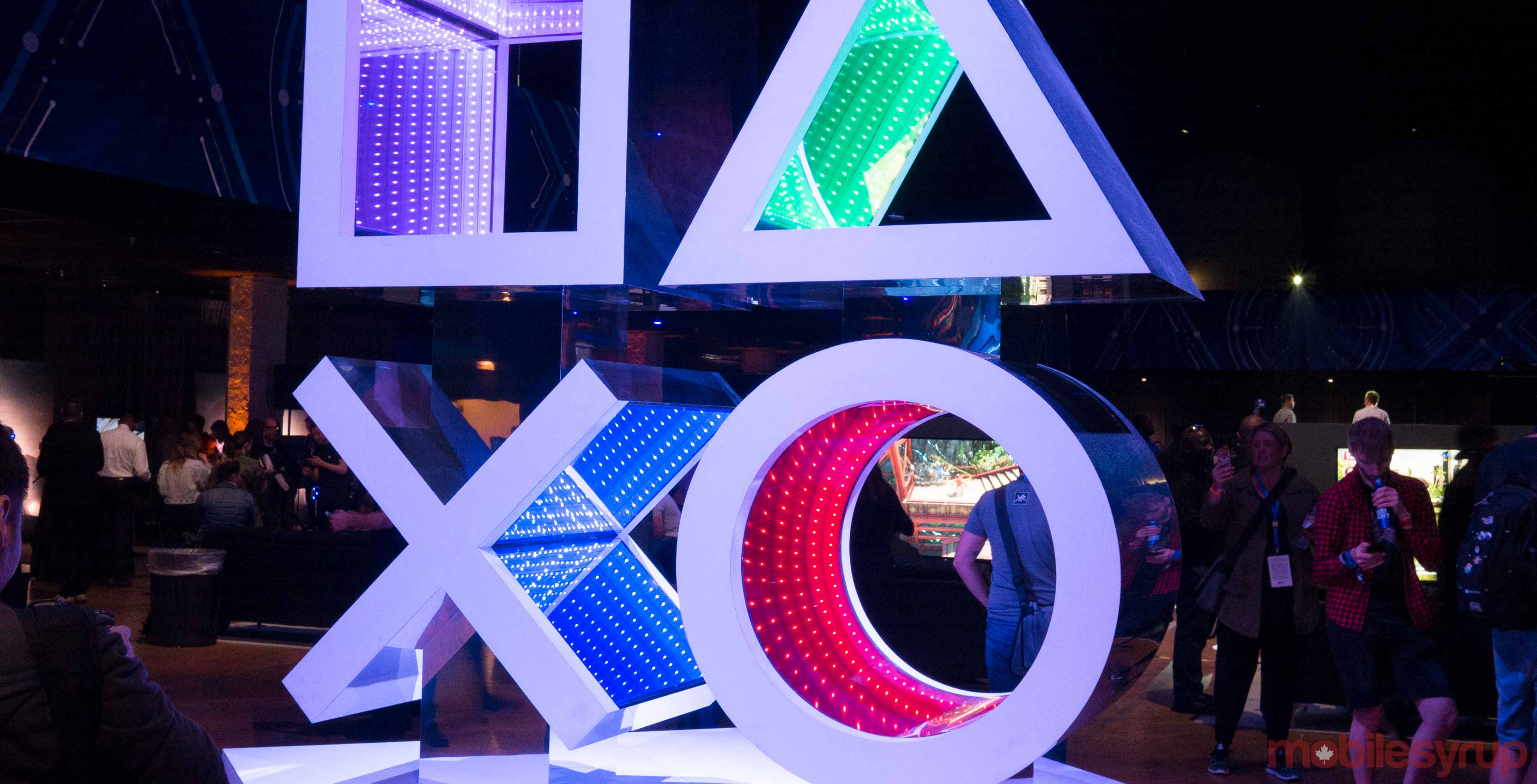 At this point, pretty much every major tech giant has a virtual assistant, be it Apple’s Siri, Microsoft’s Cortana, Google’s Assistant or Amazon’s Alexa.

Now, it’s looking like Sony is working on an AI-powered virtual assistant of its own that is intended for use while gaming.

In a recent patent filing with the World Intellectual Property Organization (WIPO), Sony outlines a ‘PlayStation Assistant’ that can provide users with tips and strategies for a game that they’re playing.

According to Sony, the PlayStation Assistant would be available in an application on a “companion mobile device,” although it’s unclear if this would include both Android and iOS. The assistant would connect to a PlayStation system to track the player’s game progress and be on standby if help is needed.

For example, Sony’s patent suggests a scenario where a user is struggling with the deadly Thunderjaw dragon in Horizon Zero Dawn. As with other virtual assistants, PlayStation Assistant would be voice-activated by saying “Hey PlayStation.”

By asking “Hey PlayStation, how do I kill this dragon?” PlayStation Assistant might bring up online guides detailing how to defeat the Thunderjaw, including its weakness and what powerful equipment should be used.

Similarly, the patent suggests that PlayStation Assistant could provide in-depth walkthroughs to help the player keep up with everything they need to do in a series of intertwining quests in a large role-playing game like The Elder Scrolls V: Skyrim.

More general uses for PlayStation Assistant could include asking where to find the nearest in-game location to heal a character, how long a game has been played and where to find an entrance to a particular dungeon.

However, the patent doesn’t outline which PlayStation system the assistant is intended for. Given that the next-generation PlayStation console — currently untitled but commonly referred to as the PlayStation 5 — is expected to launch in late 2020, it’s possible that Sony is planning to have that device support PlayStation Assistant. However, Sony may also be aiming to introduce the feature on the PlayStation 4.

That said, it’s important to note that this is just a patent. Therefore, there’s no guarantee Sony will end up launching PlayStation Assistant.

Should Sony go through with the assistant, though, it would be a unique offering in the gaming space. While the Xbox One supports Alexa and Google Assistant, they aren’t equipped to provide game-specific assistance.

In any case, Sony will no doubt reveal more about its PlayStation plans in the coming months. Recent rumours indicate that the PlayStation 5 will be fully unveiled at an event in February 2020.