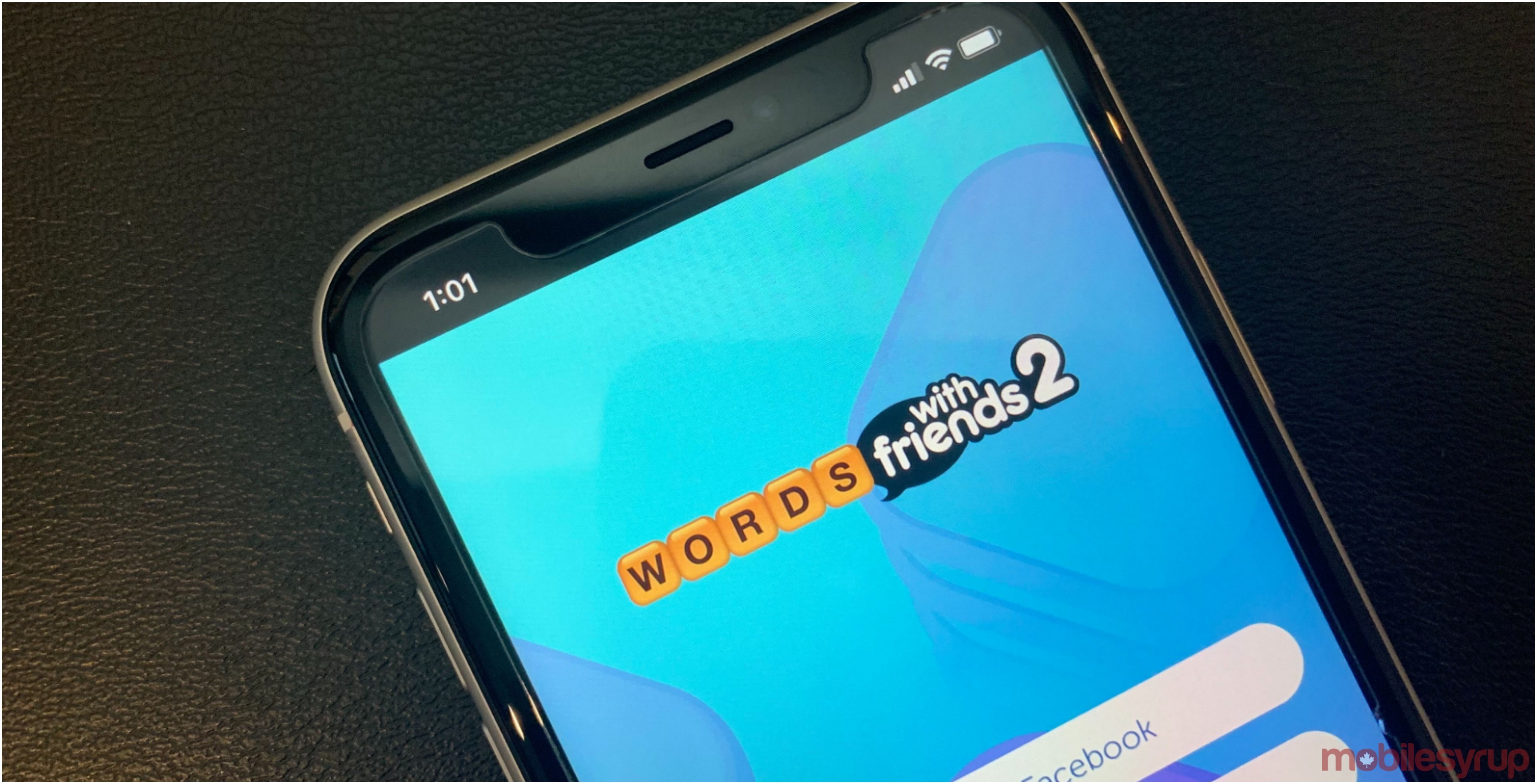 Zynga, the developer of Words With Friends, has suffered a data breach that could have exposed more than 218 million users’ data worldwide.

The company has confirmed the data breach in a statement but has not specified what kind of data was exposed. Zynga stated that an investigation has been launched into the breach.

The man behind the hack told The Hacker News that he obtained millions of passwords, names, and email addresses, as reported by Business Insider.

However, Zynga has confirmed that it believes that no financial information was accessed as a result of the breach.

“Zynga has begun the process of sending individual notices to players where we believe that notice is required,” the company wrote in a statement.

The company said that it doesn’t store Facebook, iOS or Android passwords, which means that these passwords were not exposed in the hack.

Zygna is providing support to users who are worried about their data following the hack.