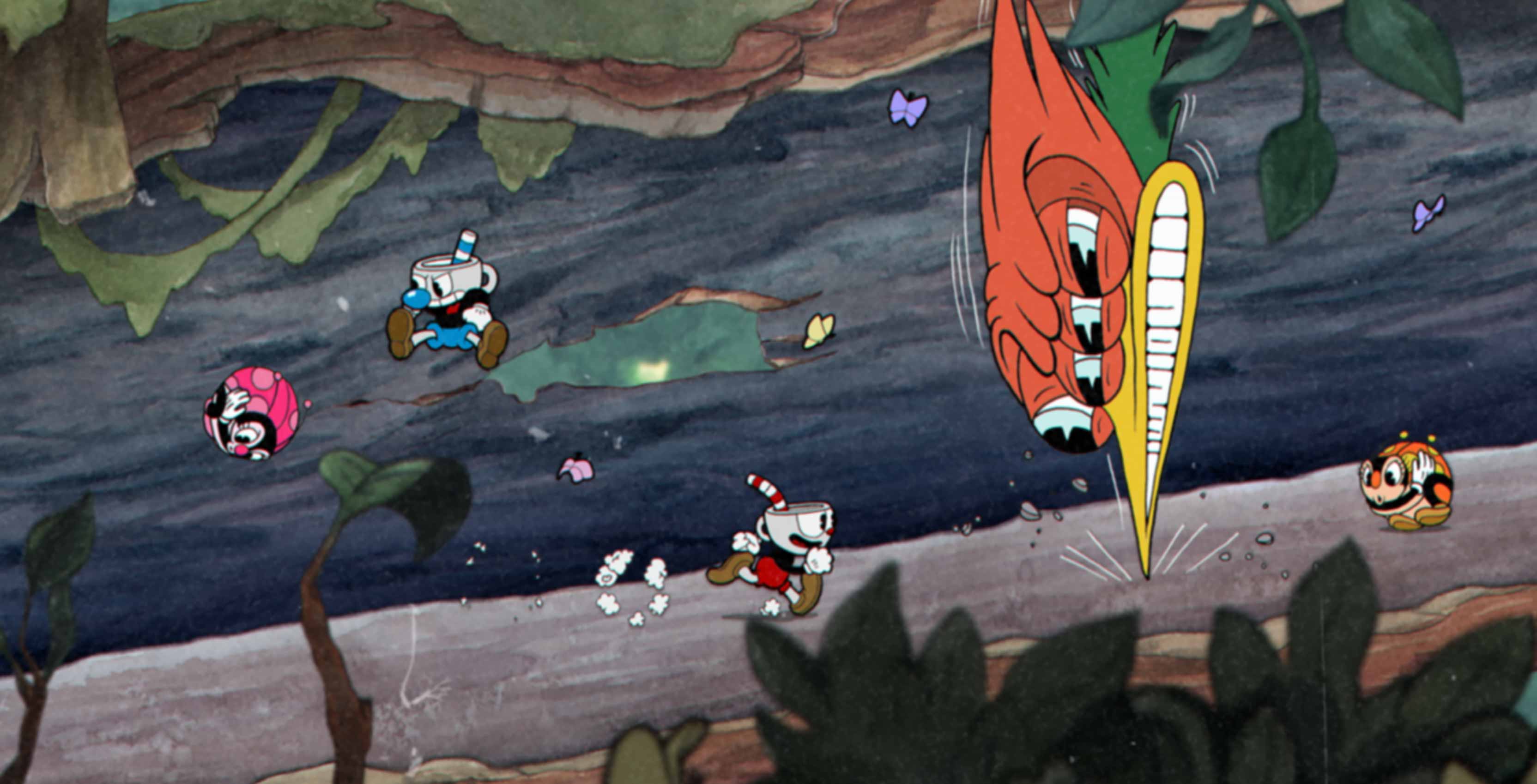 The studio announced the sales milestone in commemoration of the game’s second anniversary on September 29th.

To celebrate, Studio MDHR is also offering the game for $20.59 (20 percent off its regular price) across all platforms it’s available on — Xbox One, PC, Mac and Nintendo Switch. Note that the Xbox One and PC versions are cross-buy, meaning that purchasing Cuphead on one platform will offer access to the game on the other platform at no additional cost.

It’s worth noting that Cuphead also came to Tesla vehicles last week, although that is only about one-third of the game that is available for free as part of Tesla Arcade.

This is a particularly big year for Cuphead overall.

Meanwhile, the studio is also overseeing a Cuphead animated comedy series for Netflix, although it’s unclear when that may hit the streaming service.