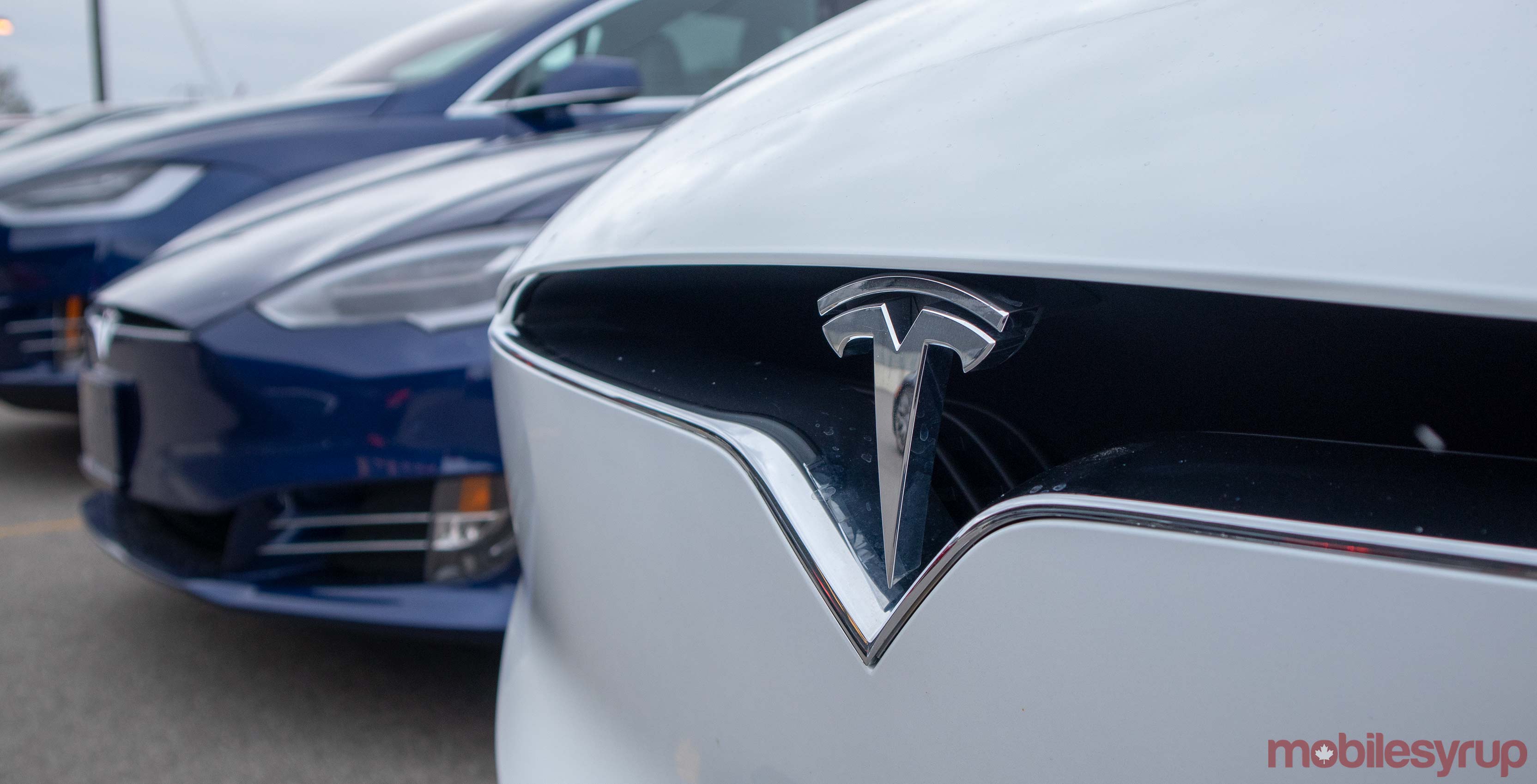 Tesla has unveiled the full list of new features and services that are coming with its Version 10 software update.

Altogether, the automotive company says V10 — which is rolling out over the next week — is its biggest software update yet.

Buckle up, we have a lot to get through ⬇️

For more entertainment, a new ‘Caraoke’ feature lets you sing karaoke songs by yourself or with friends. Further, Spotify Premium users can now access all of Spotify’s music and podcasts from Tesla vehicles.

Tesla Arcade isn’t left out, either. Following an announcement earlier this year, the automaker has confirmed that Tesla V10 will add Cuphead, the acclaimed run-and-gun game from Oakville, Ontario-based Studio MDHR, to its vehicles.

Now, you can play all of Cuphead‘s first world, Inkwell Isle One, in your Tesla. Altogether, this section includes eight levels and lets you play as either Cuphead or his brother Mugman.

Next up is Smart Summon, which lets you have your car to come to you. To do this, Full Self-Driving Capability or Enhanced Autopilot must be purchased. Once enabled, you can have your car navigate to a parking lot and come to you or your destination of a choice, as long as the car is within your line of sight.

Tesla has also added some new dining and navigation features. According to Tesla, its new ‘I’m Feeling Lucky’ and ‘I’m Feeling Hungry’ features will help you navigate to a local restaurant or point of interest that’s within your car’s range. As well, maps have been improved to sort search results based on the distance to each destination.

The full list of what’s included in V10 can be found on Tesla’s blog.