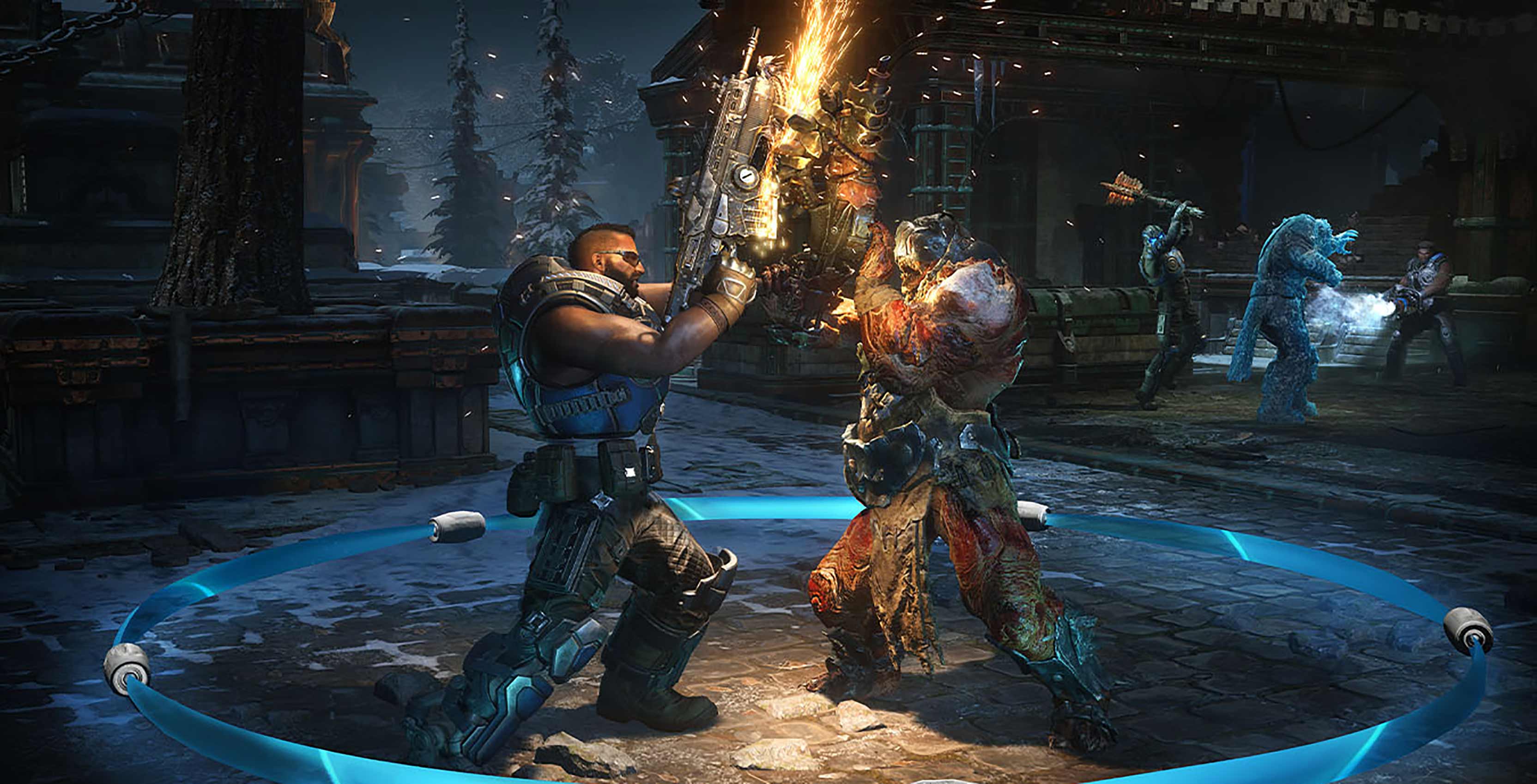 Microsoft has revealed the first wave of games that are hitting its Xbox Game Pass service in early September.

It’s worth noting that Microsoft says it will announce the Xbox One and PC’s respective Game Pass lineups separately going forward. However, this article will round up games coming to both.

It’s worth noting that Microsoft has confirmed specific launch dates for these Game Pass PC titles. Instead, the company advises players to stay tuned to its Xbox Game Pass on PC Twitter account for updates.

These are the games coming to the service on PC at some point in September:

Of all the Game Pass titles, it’s worth noting that Gears 5 was developed by Vancouver-based The Coalition.