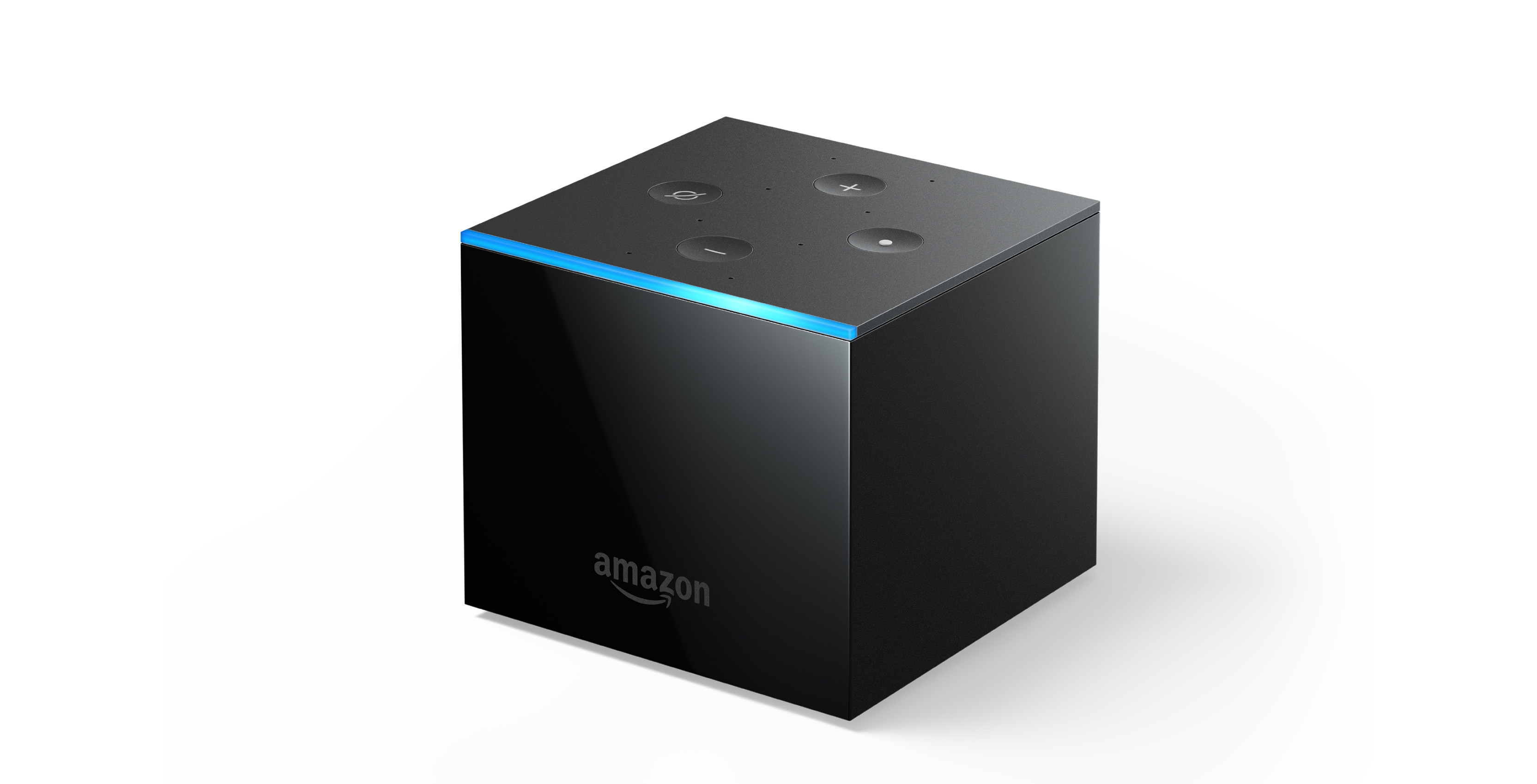 Amazon is finally bringing its Fire TV Cube to Canada.

The American e-commerce giant announced that it would launch the Fire TV Cube in Canada alongside the announcement of a new Fire TV Edition soundbar.

The Fire TV Cube is a hands-free Alexa-enabled Fire TV experience. Amazon boasts that it’s the fastest and most-powerful Fire TV ever.

On top of all this, the Fire TV Cube features far-field voice control that lets you control your TV through Alexa. Users can navigate the Cube interface using voice commands, or simply ask Alea to play a show and it’ll pick up where you left off.

Far-field voice recognition relies on eight microphones with advanced beamforming technology, which combines signals from each microphone to suppress noise, reverberation, currently-playing content and other things that may compete with your voice.

The soundbar will turn any TV into a smart TV with Alexa voice control and the Fire TV interface. Nebula also supports 4K UHD and Dolby Vision.

The Fire TV Cube is now available for pre-order in Canada for $149.99. The Cube will ship beginning October 10th and comes with an IR extender cable and an Ethernet adapter. Fire TV Cube is also available in the U.S., U.K., Germany and Japan. You can learn more about the Cube here.