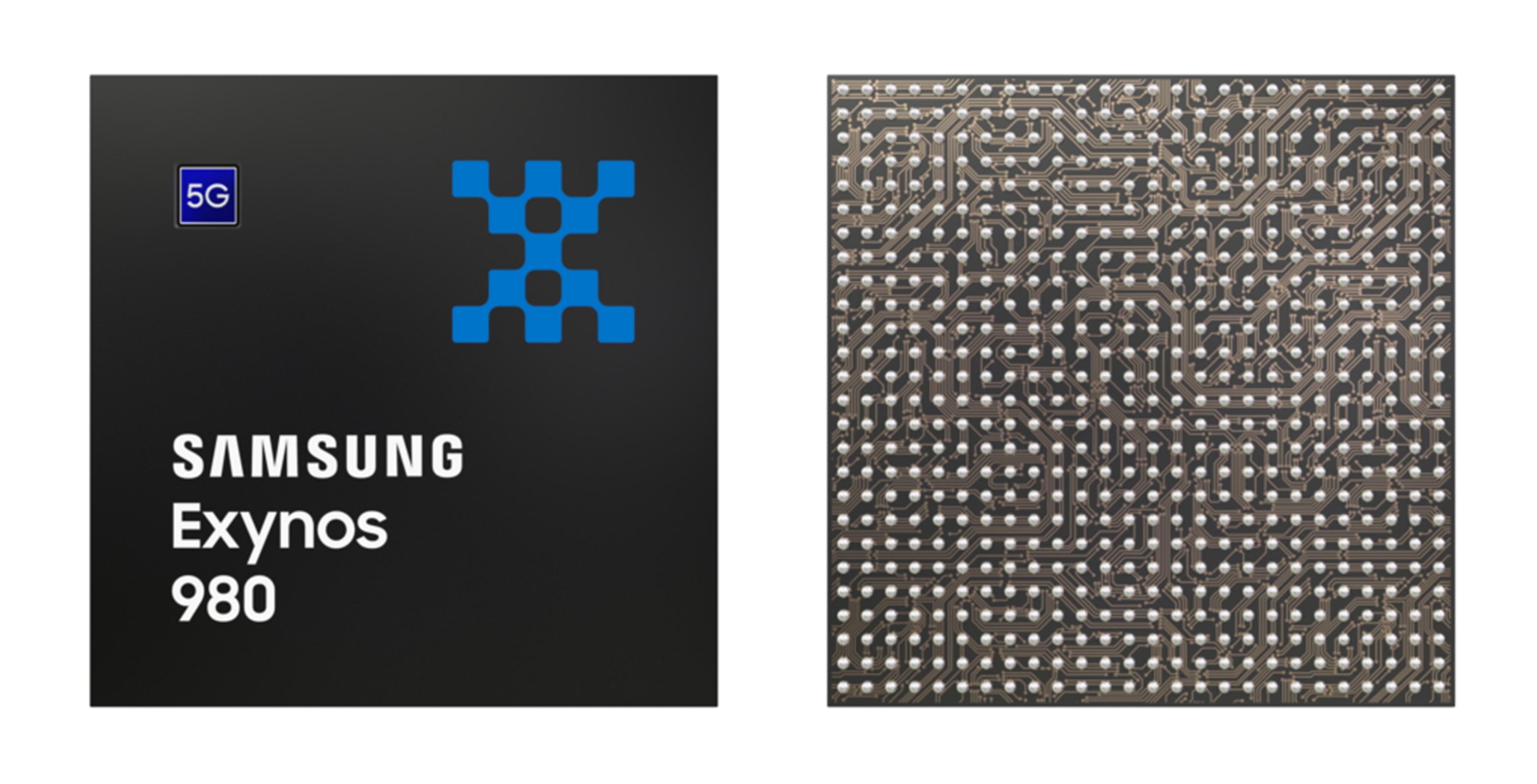 Samsung is bringing 5G to affordable, midrange phones with its latest Exynos processor.

The processor will use an 8nm FinFET process and will have a hexa-core design with two high-performance Cortex-A77 cores and four Cortex-A55 efficiency cores. Further, it’ll have a Mali-G76 MP5 GPU.

The main differentiator here with the 980 compared to other 5G-capable chips like the Qualcomm Snapdragon 855 is that it has the 5G modem on the SoC. That means it’ll take up less space in the smartphone and it should reduce power consumption. MediaTek’s upcoming Helio 5G chipset with the M70 modem is the only other integrated chip in the same league as the 980.

Because the Exynos 980 sports a hexa-core structure and mid-tier GPU setup, it’ll likely be used in mid-range phones. However, while it isn’t as powerful as the octa-core Exynos 9820 used in Samsung flagships like the Galaxy S10 line (although not in Canada), the 980 is no slouch. It’ll be able to deliver 1Gbps download speeds on 4G LTE and up to 2.55Gbps on sub-6GHzz 5G spectrum — in other words, optimal conditions. Samsung also says the 980 supports dual 4G-5G connectivity, which can deliver speeds of up to 3.55Gbps.

However, for all that speed, the 980 lacks support for mmWave 5G spectrum, which is used by U.S. operators like Verizon and T-Mobile. In Canada at the time of writing, there are no broadly available 5G networks.

Finally, the processor supports HDR 10+ with dynamic mapping. In other words, any supported video you watch will be fine-tuned on a scene-by-scene basis to produce better picture quality than regular HDR.

Samsung will put the Exynos 980 into mass production by the of the year, so the first phones sporting the processor will likely show up in 2020.

You can learn more about the new Exynos 980 on Samsung’s website.