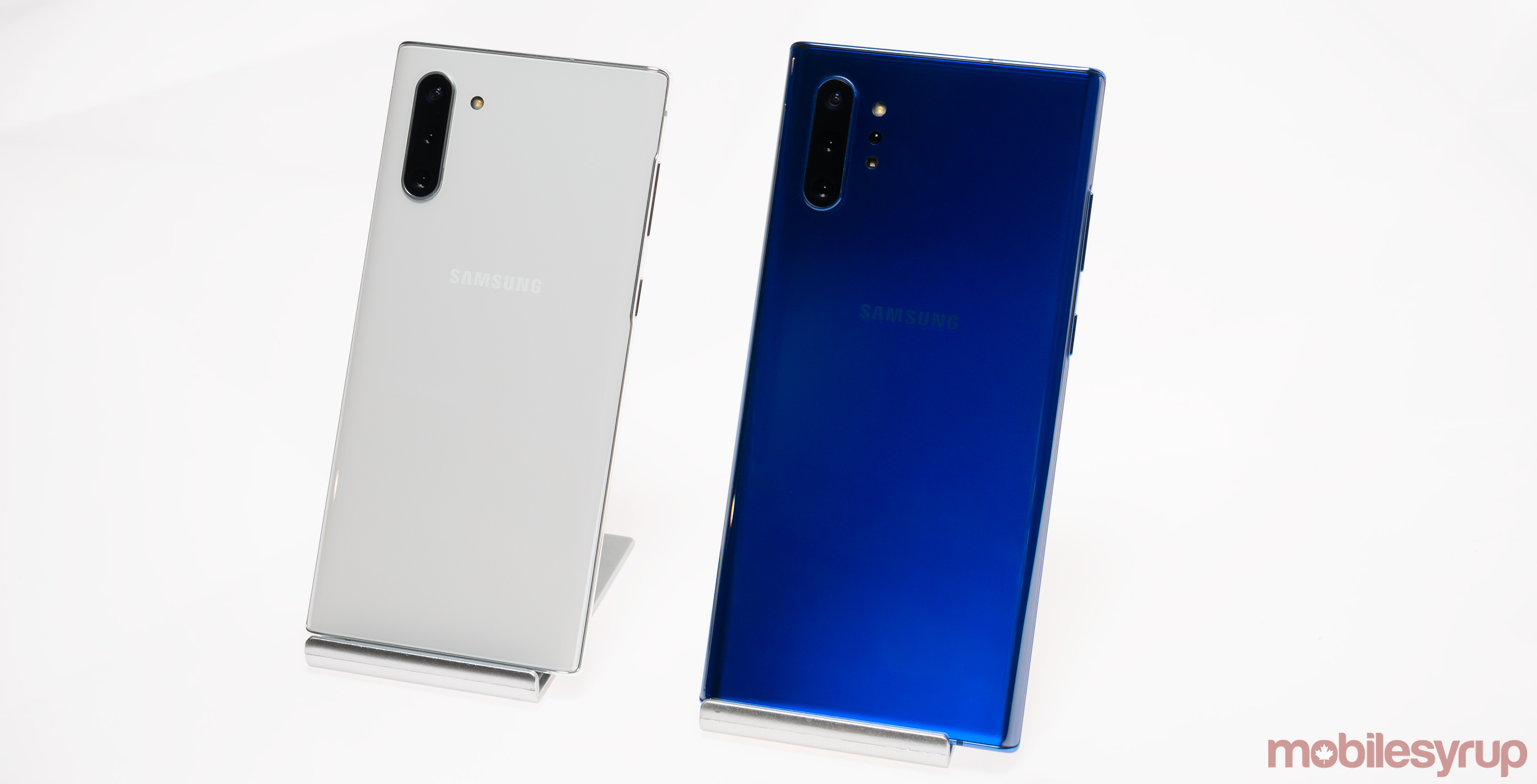 Samsung made the statement in a press release marking the August 23rd launch of the pair of phones in Canada.

According to Samsung, this strong interest led to an “unprecedented number of pre-orders” in Canada. Specific pre-order numbers were not revealed, and it’s not clear exactly what criteria “unprecedented” is referring to.

Instead, the company says it’s in the midst of fulfilling the orders now since the phones are now available. Additionally, Samsung says it will work with carrier and retail partners, as well as its own online and retail stores, to provide “wide-reaching national retail availability” of the phones.

For more on the Galaxy Note 10+, check out MobileSyrup‘s review of the phone. Meanwhile, Canadian specs, pricing and availability information can be found here.