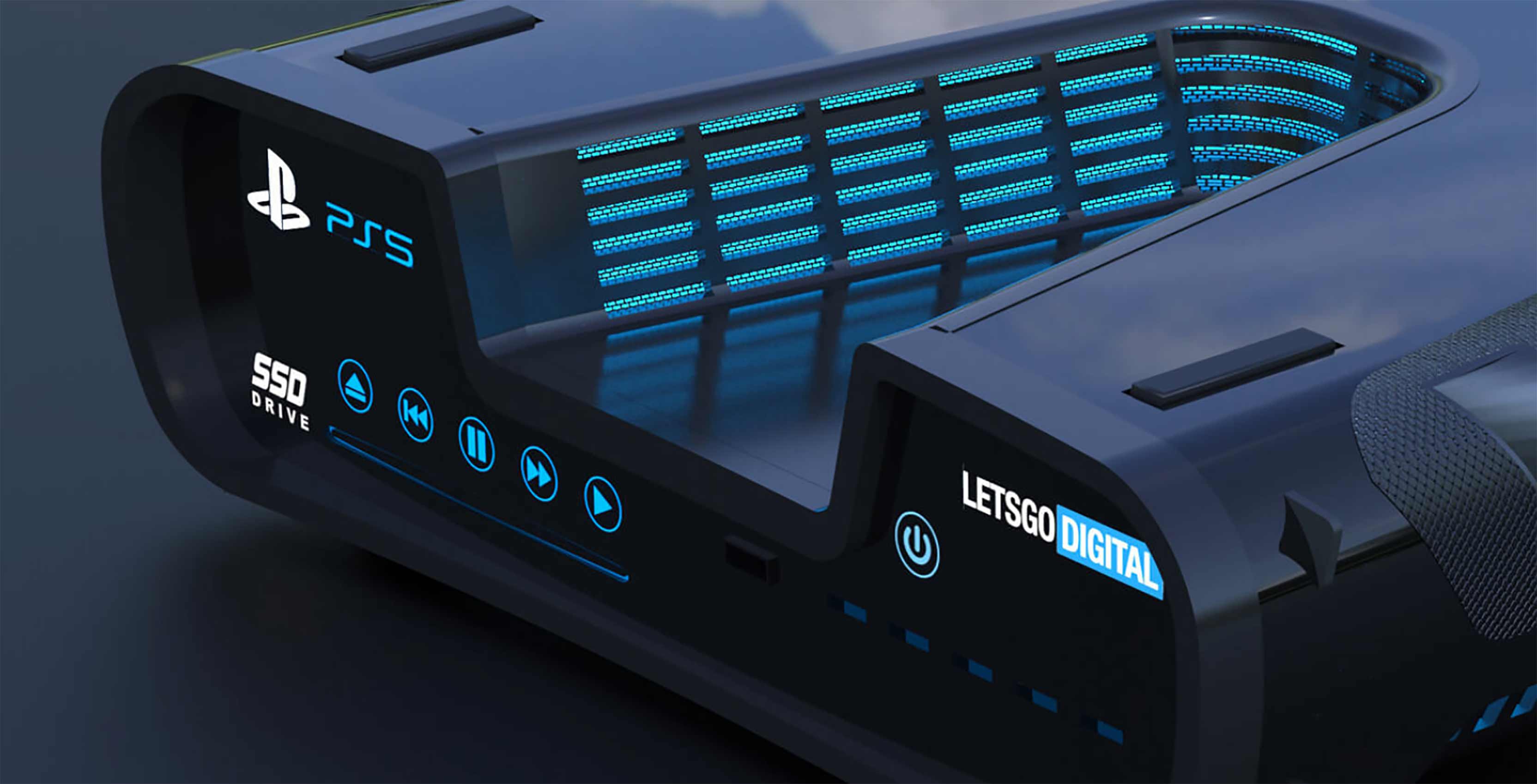 Now, thanks to technology site LetsGoDigital, we have a better idea of what system — not officially named but likely to be called the PlayStation 5 — would look like based on the patent images. 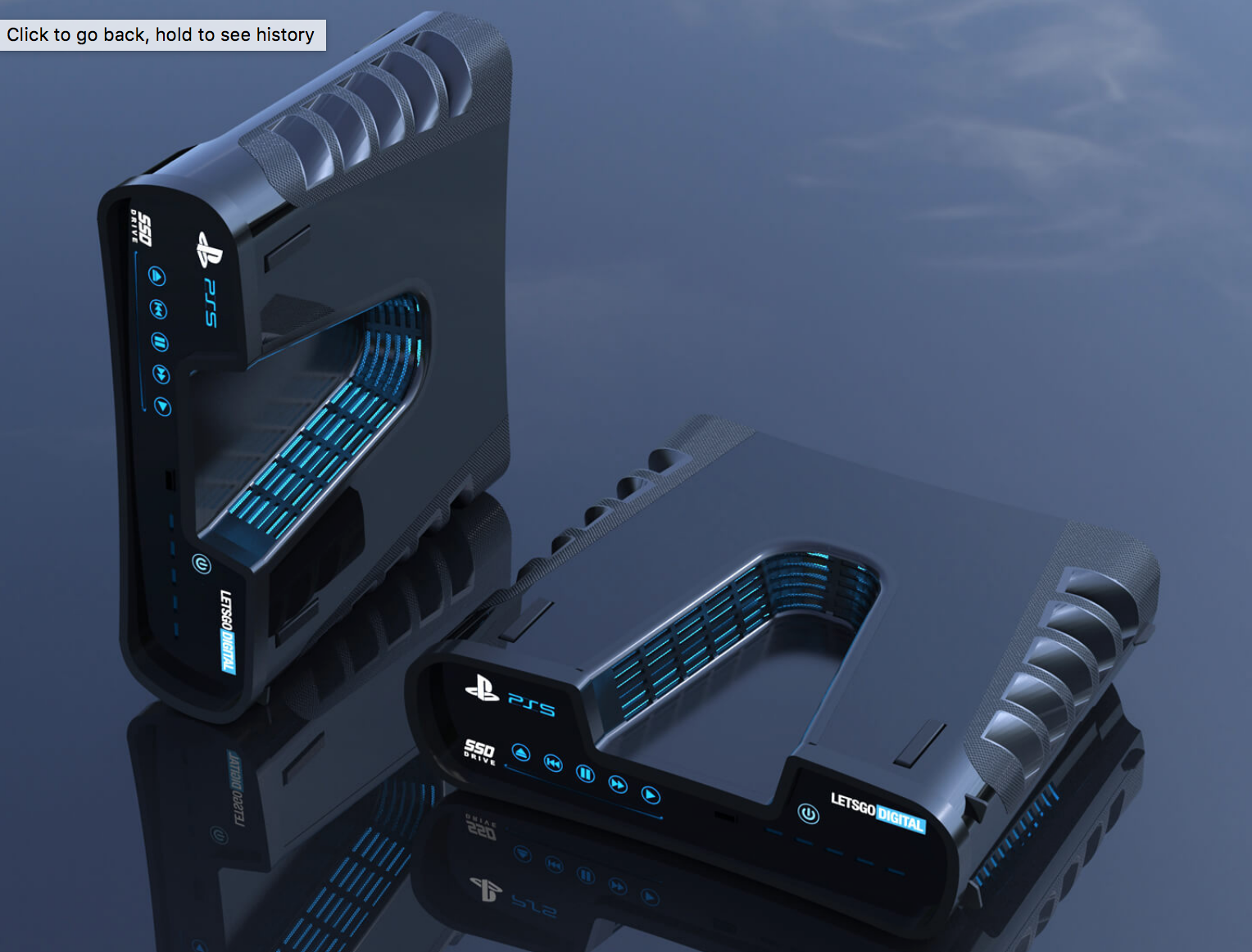 In the renders produced by LetsGoDigital, you can see a screw-less design with various air vents and blue LED lighting. Meanwhile, the system is in the shape of a ‘V,’ which appears to offer increased airflow as well as a gesture towards the Roman numeral for “five.”

It’s important to remember that patents by no means indicate what a final product will look like. Naturally, tech companies are constantly thinking towards the future, so it’s quite possible that the PS5 has gone through various iterations since this patent was produced.

For now, we’ll have to wait until Sony officially unveils the system, which may happen at a February 2020 event.