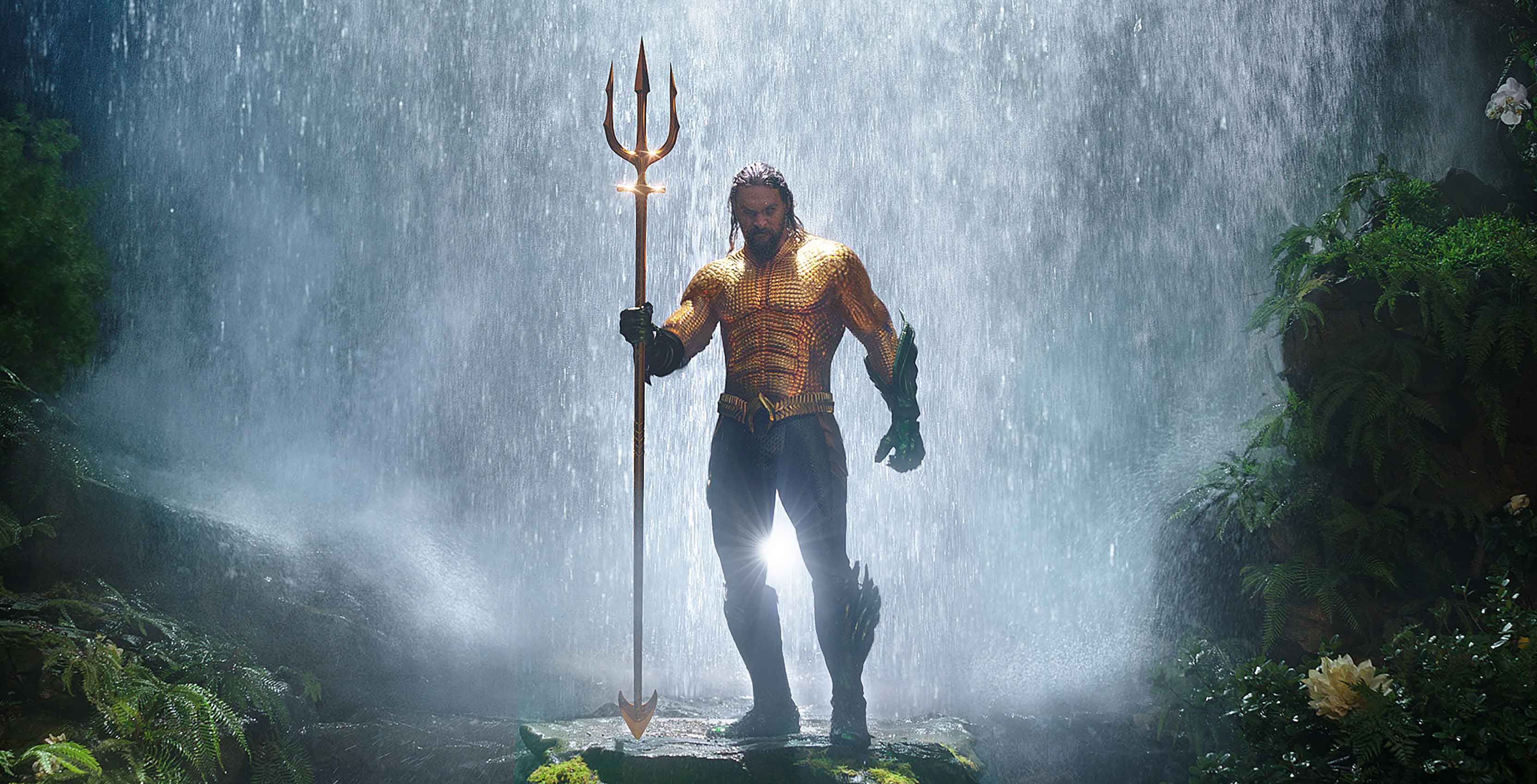 While Apple didn’t reveal specific pricing or availability for the service beyond a fall 2019 launch window, the company did detail some of the series it has been working on.

Most notably, one of the Apple TV+ original dramas, See, was filmed in various parts of Vancouver.

The 10-episode series, which stars Jason Momoa (Game of Thrones, Aquaman) as the warrior Baba Ross, takes place in a future when humans have lost all sight and need to find other means to survive. At the same time, they will have to deal with a set of twins who are miraculously born with the ability to see.

Having survived for years without vision, these people live rather primitively in the wild, making Vancouver’s mountainous environment a suitable filming location. Specifically, filming took place between September 2018 and February 2019 in such areas as Comox and Strathcona Provincial Park.

Vancouver is a popular filming location in the entertainment industry due to lucrative tax breaks given out by the government. Some of the most notable recent movies and TV shows shot in and around the city include all of the CW’s DC Comics ‘Arrowverse’ shows (Arrow, The Flash, DC’s Legends of Tomorrow and Supergirl), both of 20th Century Fox’s Deadpool films (starring Vancouver’s own Ryan Reynolds) and Paramount Pictures’ Star Trek Beyond.

Momoa himself is no stranger to filming in Canada either, with the Hawaiian actor’s Discovery Channel historical period drama Frontier shooting in Newfoundland and Labrador, Nova Scotia and Ontario, among other locations.

During Apple’s keynote earlier this week, Momoa and co-star Alfre Woodard (Marvel’s Luke Cage) — who plays Ross’ advisor Paris — hinted at what to expect from the show.

“Try to think about the world [of See] this way: heard, touched, smelled, sensed. Imagine every human experience available to you — love, joy, discovery, despair, and home — imagine it was all experienced this way … without seeing,” Momoa teased.

“In this world, we have our evil queens, brave heroes, and thrilling adventure, but beyond the adventure, See will ask questions you may have already started asking yourselves…how much of my experience of the world is visual? Without sight, will it change who I am?” added Woodard.

Apple unveils the first trailer for ‘See,’ filmed in Vancouver