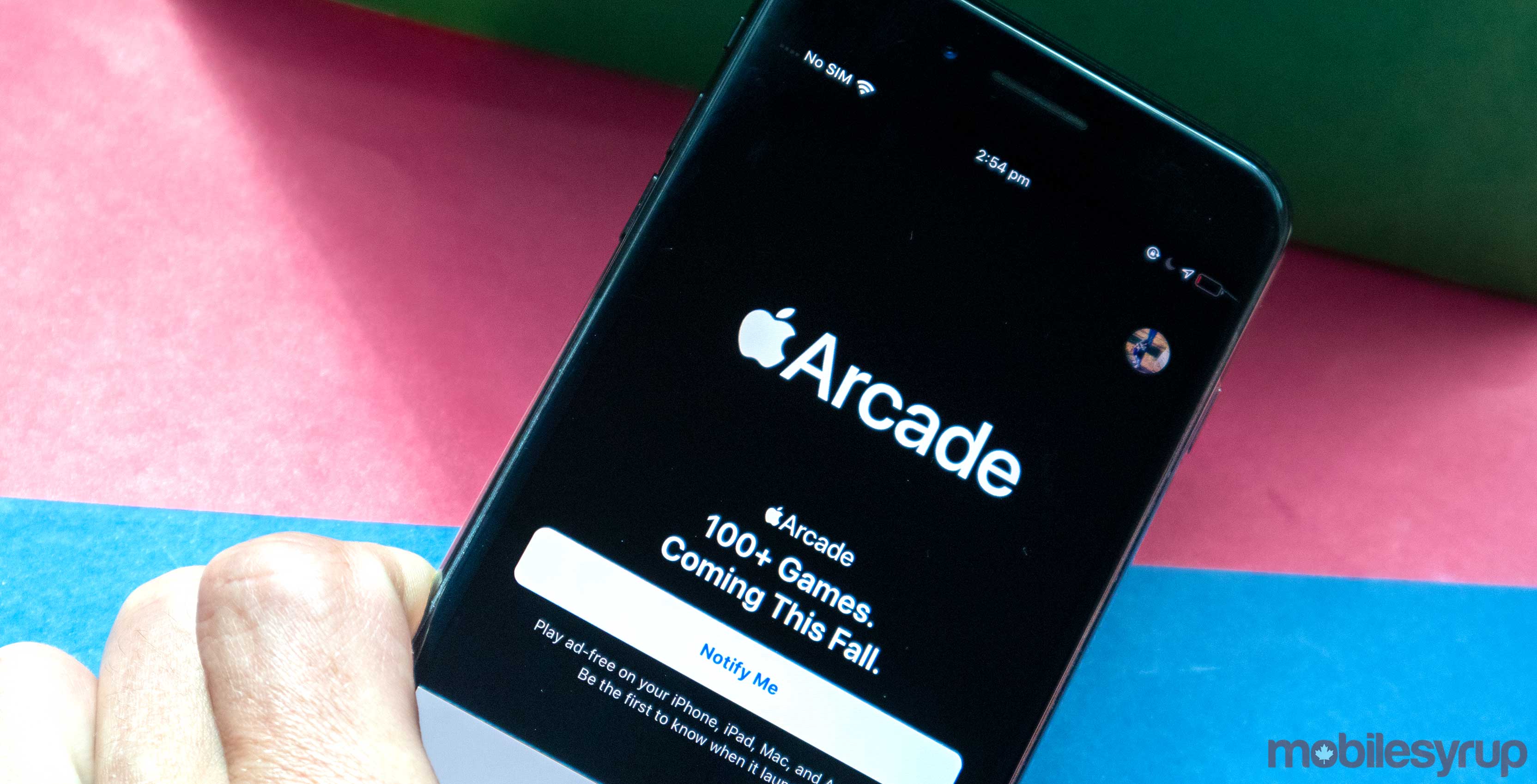 A new Apple Arcade leak confirms that the service will include a one-month free trial and will cost $4.99 USD (about $6.64 CAD) per month.

The leak, which comes from 9to5Mac, also suggests that the service is launching alongside the full version of iOS 13 this fall. A leak from lask week claims iOs 13 is set to drop on September 23rd.

Apple has an interesting track record when it comes to pricing its services in Canada and the U.S.

Based off of this it stands to reason that Apple Arcade may launch on par with the U.S. at $4.99, or it could be a few dollars more to match the value of that price in Canadian dollars.

Apple Arcade is the Cupertino tech giant’s attempt to build a package of paid games users can subscribe to for one low monthly cost. This is very similar to Xbox’s Game Pass subscription platform.