There's also the potential for an AMOLED display 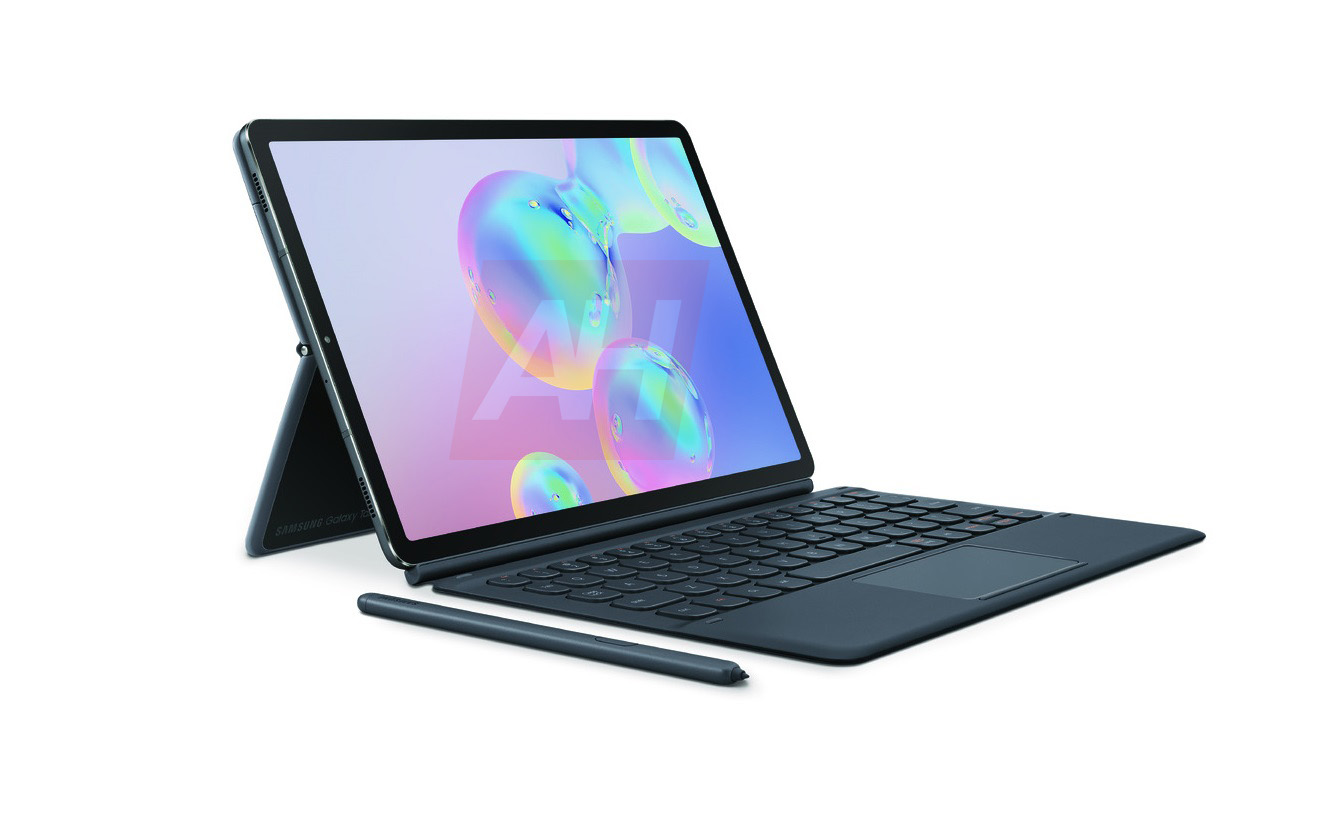 According to the two, the tablet will feature a massive 7,040mAh capacity battery. The website notes the tablet will weigh 420g, making it lighter than the 482g Tab S4 it will replace. It will also likely feature a 10.5-inch AMOLED screen. If accurate, the Tab S6 will be one of the first tablets, Android or otherwise, to feature an OLED display.

Other specifications include a Snapdragon 855 chipset, 6GB and 8GB RAM as well as 128GB and 256GB internal storage configurations, with the option for microSD card expandability.

Lastly, MySmartPrice writes the Tab S6’s dual-camera system will feature a primary 13-megapixel sensor with an f/1.9 lens and a 5-megapixel depth sensor to assist with portrait mode images.

In an earlier tweet (seen below), Agarwal also confirmed the Tab S6 will launch in three colours: gray, pink and blue. Based on past Samsung releases, the South Korean company is unlikely to release all three colours in Canada. At most, Canadian consumers may be able to purchase the tablet in one colour here.

Have some exclusive images of the Samsung Galaxy Tab S6 for you all (not that there's anything left to see)! It has a really bad S-Pen Placement, IMO. But yeah, the colours seem good: Gray, Pink and Blue. Reply/DM if you want individual images for any article or stuff. #TabS6 pic.twitter.com/JoNprmyRQ9

MySmartPrice speculates Samsung will launch the Tab S6 on the August 7th, the same day the company plans to announce the Note 10. Corroborating the likelihood of an impending launch, the Tab S6 was recently certified by the Wi-Fi alliance.