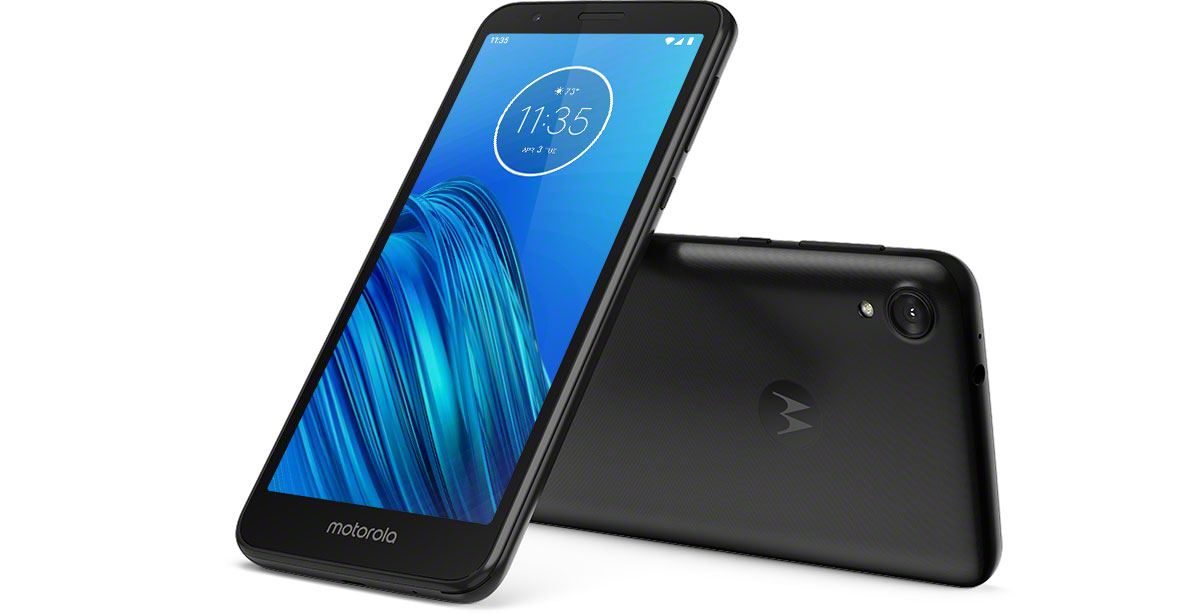 Motorola has announced the latest member of its entry-level E-series family, the Moto E6.

It’s worth pointing out that the new device lacks near-field communications (NFC).

In Canada, the Moto E6 will be available starting this summer for $149 USD (roughly $195.58 CAD). Specific Canadian pricing for the device is not yet available, says Motorola.