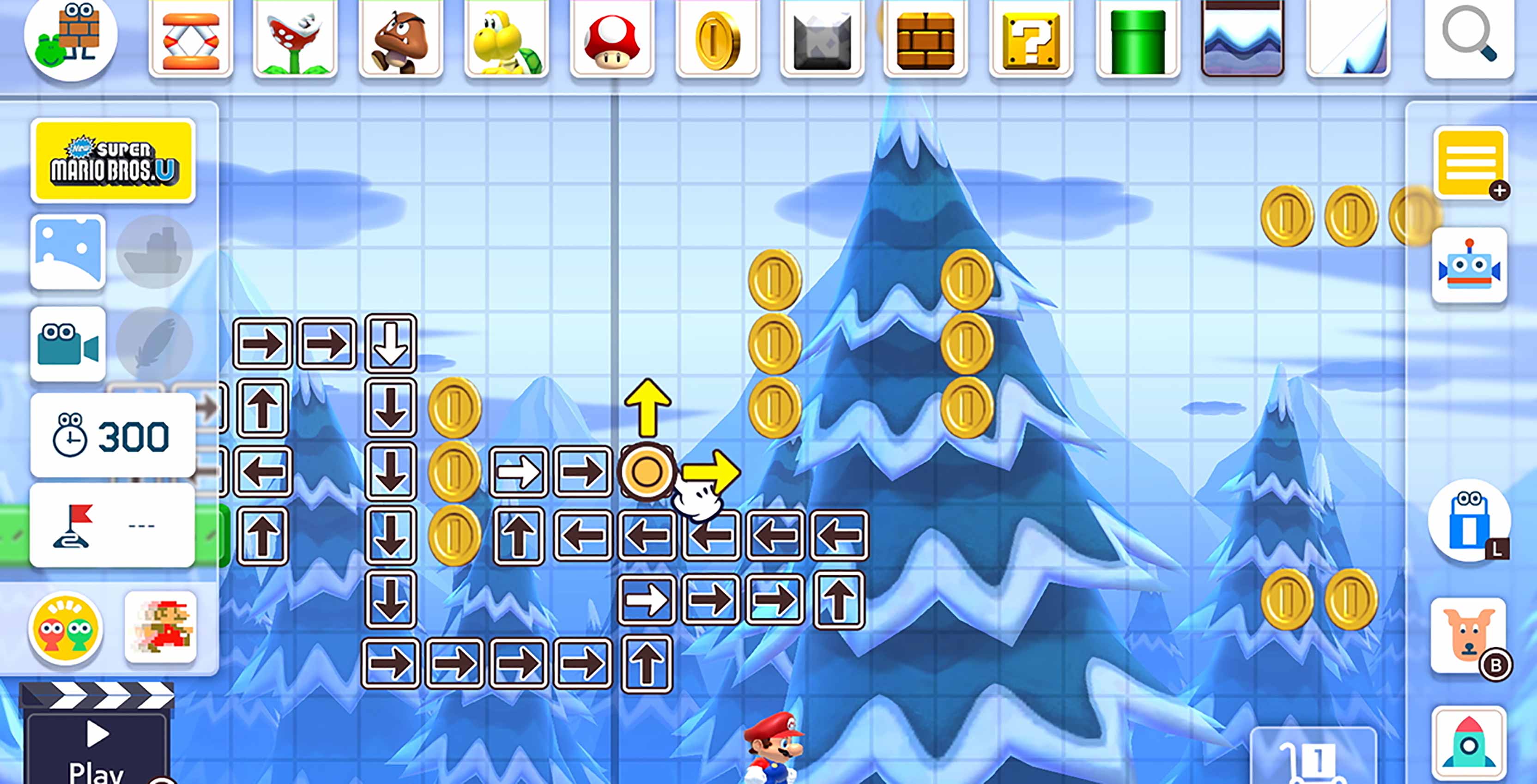 Nintendo of Canada is bringing free demos for new and upcoming Switch games across Canada over the next couple of months.

During the Nintendo Switch Canadian Summer Tour, Nintendo will bring games like Super Smash Bros. Ultimate, the just-released Super Mario Maker 2 and the upcoming Marvel Ultimate Alliance 3: The Black Order to various public spaces in several different provinces. Note that Marvel Ultimate Alliance 3 won’t be playable at any of the tour stops until it launches on July 19th.

Additionally, Mario and Luigi will make an appearance for kids to meet and take photos with.

Below is a list of all Nintendo Switch Canadian Summer Tour stops:

Note that the two airport kiosks are located after you’ve gone through customs, so you’ll need a boarding pass to access them. Similarly, all of the other events besides the Just For Laughs Festival require tickets for entry (although the Nintendo demos remain free, themselves).