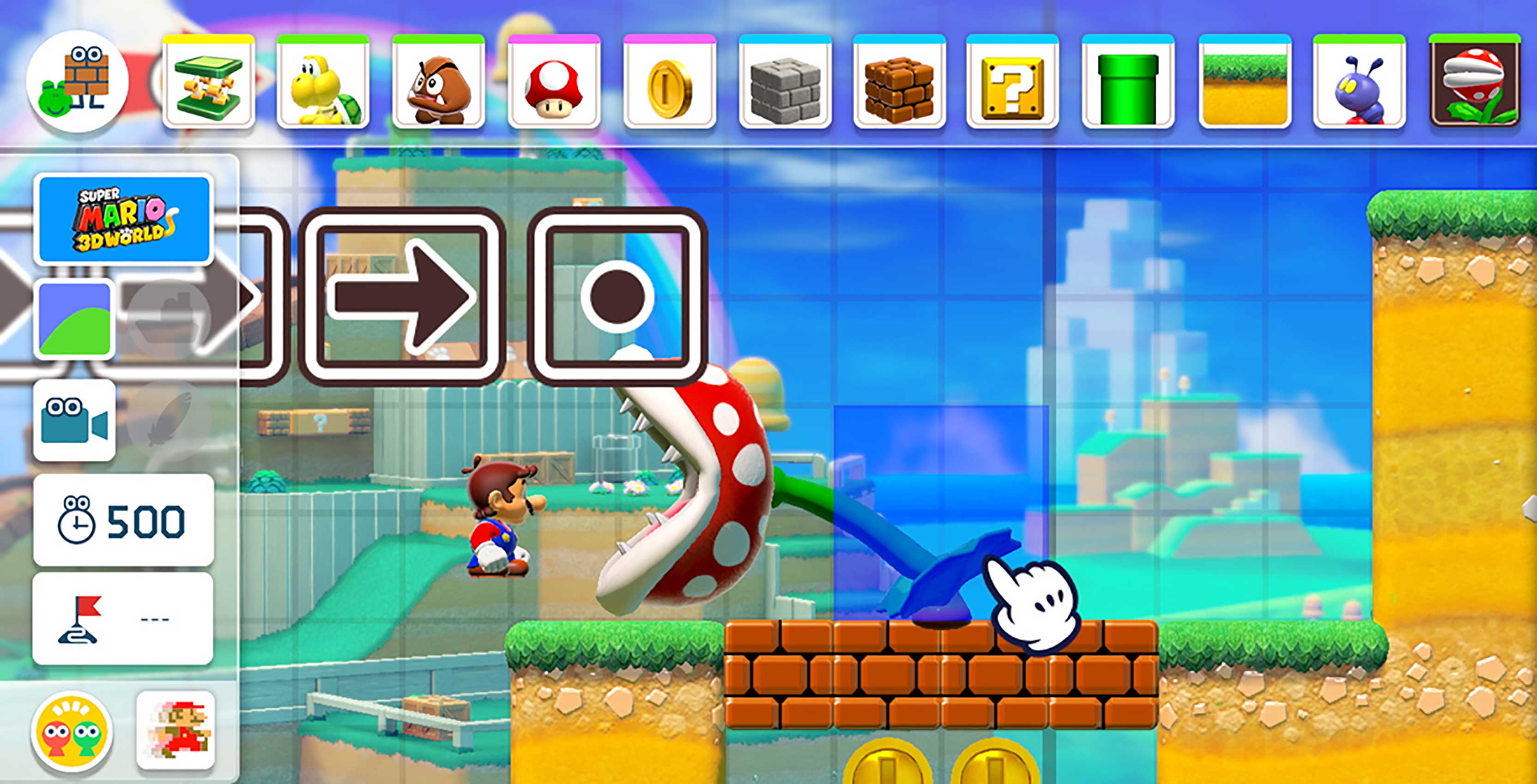 Nintendo has detailed many of the new features that will be included in Super Mario Maker 2 when it launches exclusively on the Switch this summer.

To start, the game — which lets players create their own Mario stages — has a brand new story mode that focuses on Mario as he works to rebuild Princess Peach’s castle.

The campaign features 100 original courses that have been designed by Nintendo and are intended to show players some of the kinds of stages they can make themselves. Players will have to earn coins in these stages to pay for the reconstruction of Peach’s castle.

The addition of 3D World — which launched on the Wii U in 2013 — means that players can use the game’s signature Super Bell, which turns characters into cats that can climb walls and scratch enemies. 3D World also brings Clear Pipes, Warp Boxes, Crates and more.

Meanwhile, returning worlds will feature new content like slopes, adjustable water and lava levels, the Angry Sun and Banzai Bill enemies. Additionally, Desert, Snow, Forest and Sky course themes have been added. Some of these courses even have new music from legendary Mario composer Koji Kondo.

In terms of multiplayer features, players can locally share the Switch’s pair of Joy-Cons to create stages. For online play, those with a Nintendo Switch Online subscription will be able to compete against others from around the world in randomly selected courses. Further, created stages can be uploaded online and shared with other players.

Once someone else’s stage has been downloaded, it can be played even when the Switch is not connected to the internet.

Super Mario Maker 2 will launch on the Nintendo Switch on June 28th, 2019.