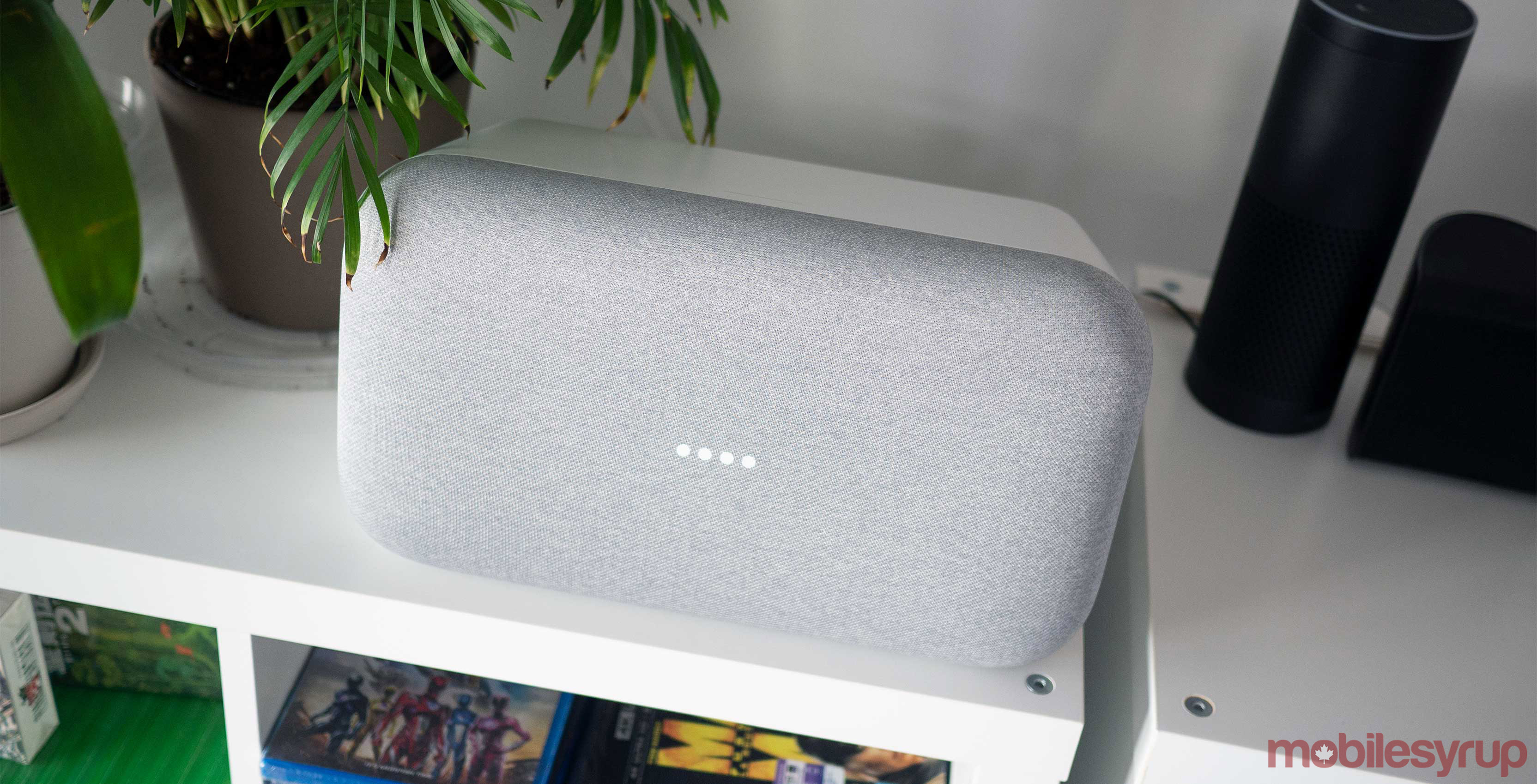 On Monday, the company’s official Made by Google account sent out a tweet in which it referred to the Google Home Max, the company’s most expensive Assistant-enabled smart speaker, as the “Nest Home Max.” The tweet was deleted within an hour, but not before someone took a screenshot for posterity.

To be clear: there’s currently no product in Google’s lineup called the Nest Home Max; the closest match is the Google Nest Hub Max, which the search giant announced at its recent I/O developer conference in May. 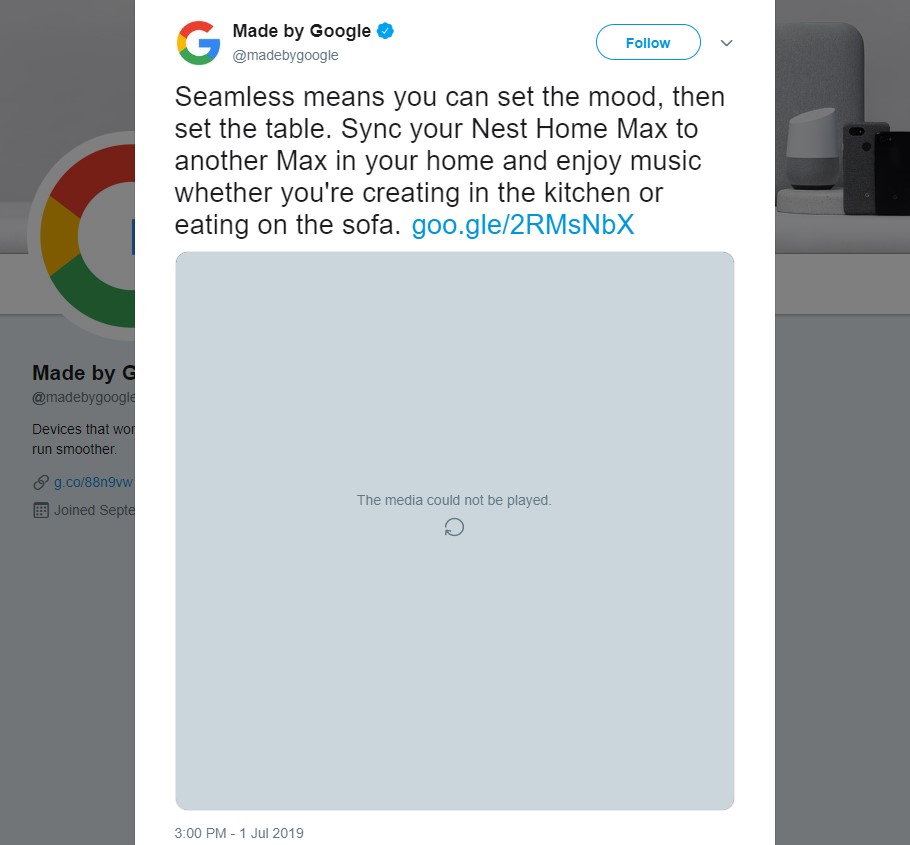 Google rebranded some of its Home products at the same time. For instance, the Google Nest Hub, which the company released here in Canada at the end of May, launched as the Google Home Hub. Confusingly, however, the company has not decided to rename its Home speakers.

All of that to say, Google should probably rethink its Nest/Home branding strategy.