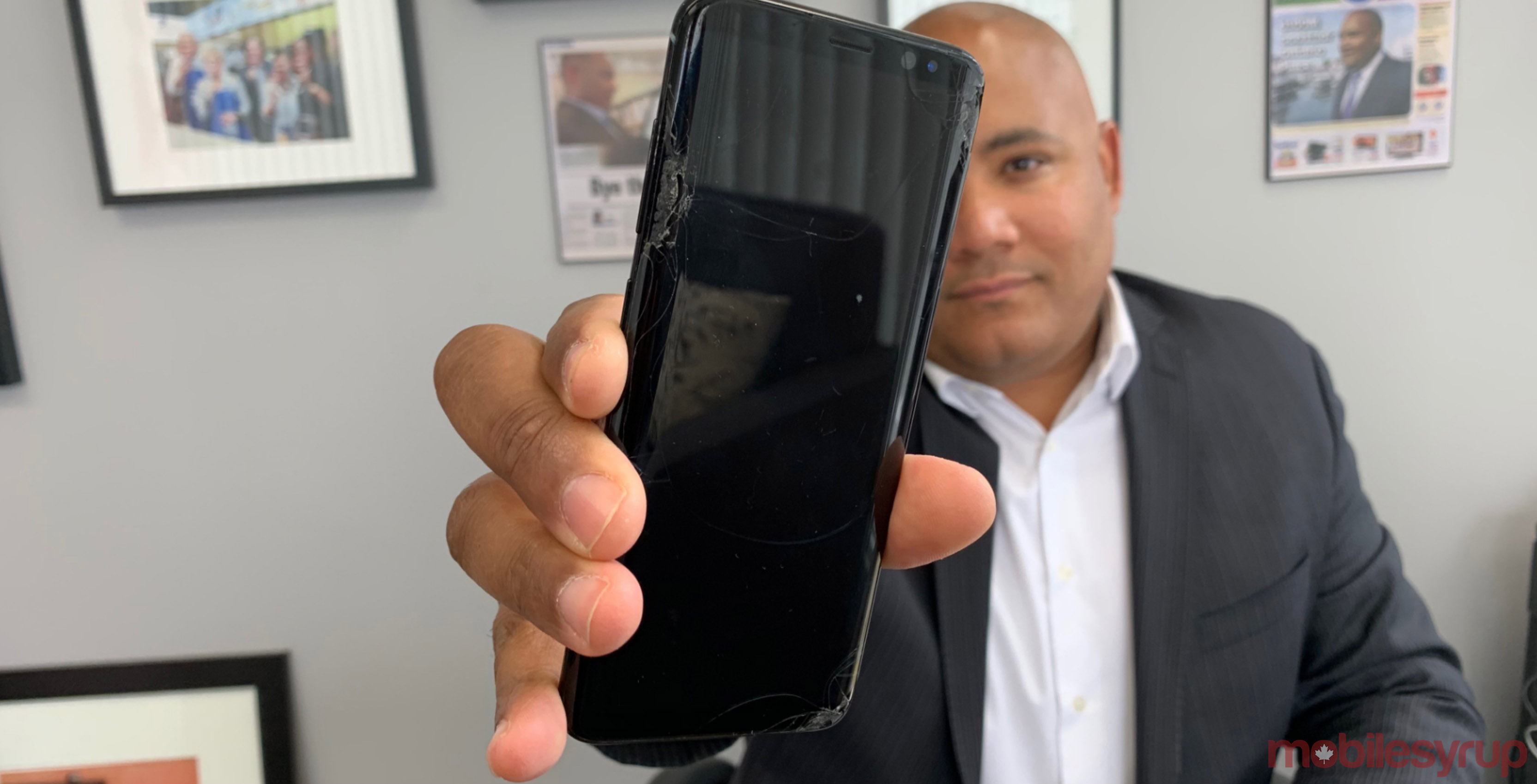 According to new polling results from OpenMedia, 75 percent of Canadians would support ‘Right to Repair’ legislation and only three percent would oppose it.

That break down includes 45 percent strongly supporting the legislation and 31 somewhat supporting it, according to the poll.

In May, Liberal Ontario Member of Provincial Parliament Michael Coteau’s private member’s bill on the ‘Right to Repair’ failed in the Ontario Legislature. His bill was the first instance of ‘Right to Repair’ legislation introduced in Canada.

Similar bills have been introduced in the U.S. on multiple occasions and failed.

The bill would have given consumers protections and the right to repair their phone with the necessary tools. It would also eliminate electronic waste, and give access to original parts and tools to third-party retailers that repair phones.

OpenMedia’s poll indicated that 76 percent of people discarded their phone because of either a broken or cracked screen, a weak or dead battery, a broken or lost charger, not supported software updates, a keyboard malfunction, a hard drive malfunction, visible scratches or dents, or a built-in camera malfunction.

Companies like Mobile Klinik, a third-party retailer that fixes phones and other tech devices, said the industry was already moving in the direction of adopting Right to Repair-type legislation even if lawmakers didn’t pass it.

Mobile Klinik said that if legislation were passed through, it would give third-party retailers access to parts at a cheaper rate and would, in turn, be able to provide more affordable repair rates to consumers.

According to OpenMedia’s poll, nearly three in 10 people, or 28 percent, tried to repair a phone but found it too expensive.

At the time that Coteau’s bill had failed, he noted in an interview with MobileSyrup that he planned to introduce it at the federal level. More importantly, he also said he would incorporate more education surrounding the bill explaining why it is crucial.

According to OpenMedia’s poll, it is important to note that 51 percent of respondents didn’t even know what the Right to Repair was or had not heard of the concept before.

OpenMedia has been advocating for the change to take place for a while now legally. The consumer advocacy organization also has a petition for the legislation to be sent to Innovation, Science and Economic Development Minister Navdeep Bains.

“There is nothing that will increase the cost of your cell phone plan faster than having to replace your device unexpectedly. People are tired of having to throw away phones and appliances for minor issues that could be repaired if parts were available,” Rodrigo Samayoa Figueroa, digital campaigner at OpenMedia, said. “Our current system gives big companies too much control over the things we own. We need to rebalance the scales.”

The online survey was conducted from May 27th to May 30th and sampled 1,691 Canadian respondents from across the country.

“This is a representative sample. However, since the online survey was not a random probability-based sample, a margin of error can not be calculated,” OpenMedia said.