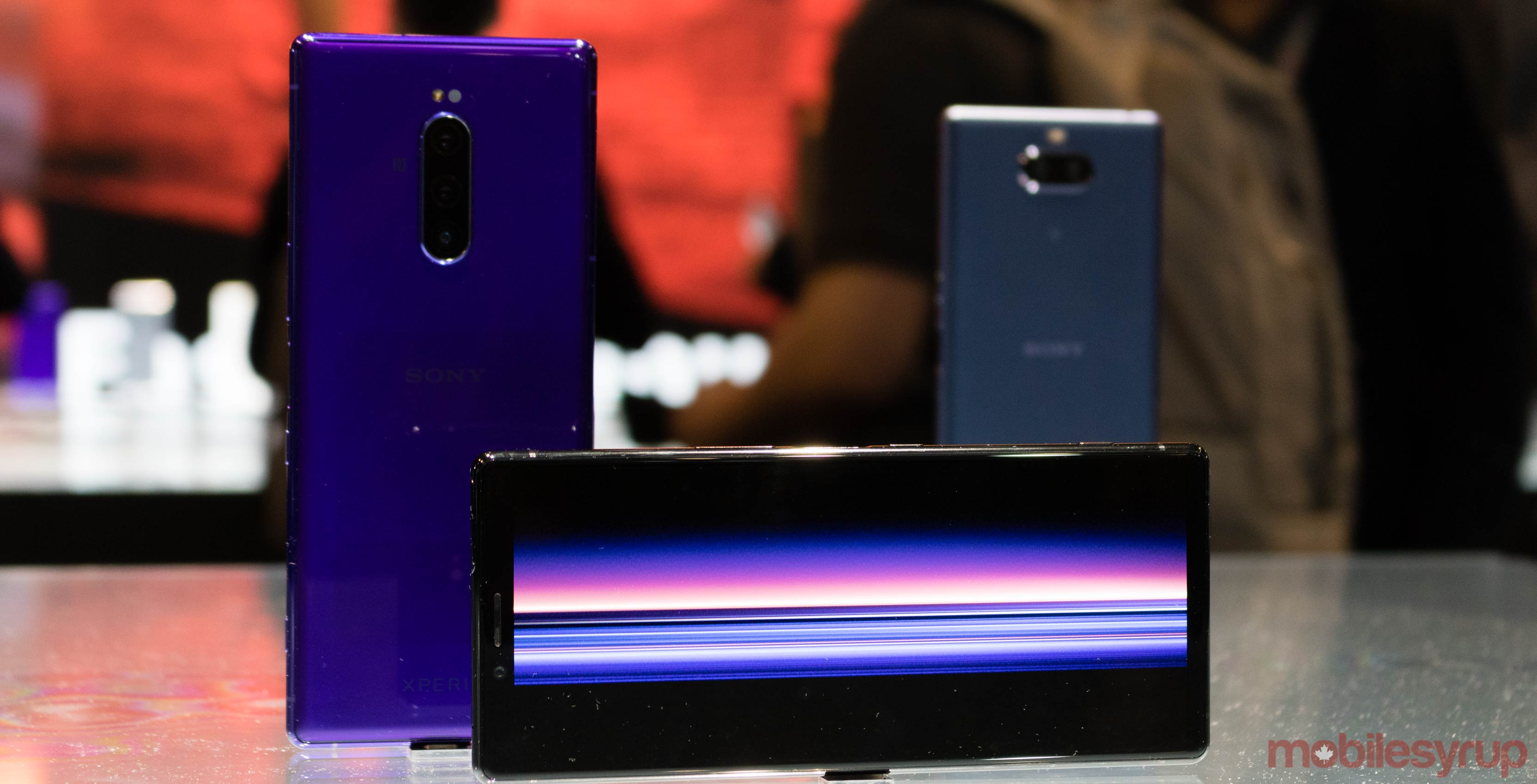 A report claims that Sony plans to launch a device called the Xperia F, a smartphone that features Samsung’s flexible OLED display. Additionally, the smartphone reportedly sports the same 21:9 aspect ratio as the Xperia 1. This means that it likely folds similarly to the rumoured Moto Razr foldable. The smartphone will also feature 5G connectivity, according to the rumour.

Sony won’t launch this device until next year according to the rumour. Alongside the foldable handset, Sony will reportedly also launch its Xperia 2 flagship.

Sony Mobile is now focusing on only four markets: Europe, Japan, Hong Kong and Taiwan. While the Japan-based company hasn’t officially pulled out of Canada, it doesn’t seem like we’ll be getting any new Sony flagships. For example, Sony Mobile didn’t launch the Xperia 1 or the Xperia XZ3 in Canada.

With 5G connectivity being a prominent feature and considering Sony’s new market focus, it’s unlikely the company will launch its foldable device in Canada.

Samsung’s Galaxy Fold is not coming to Canada