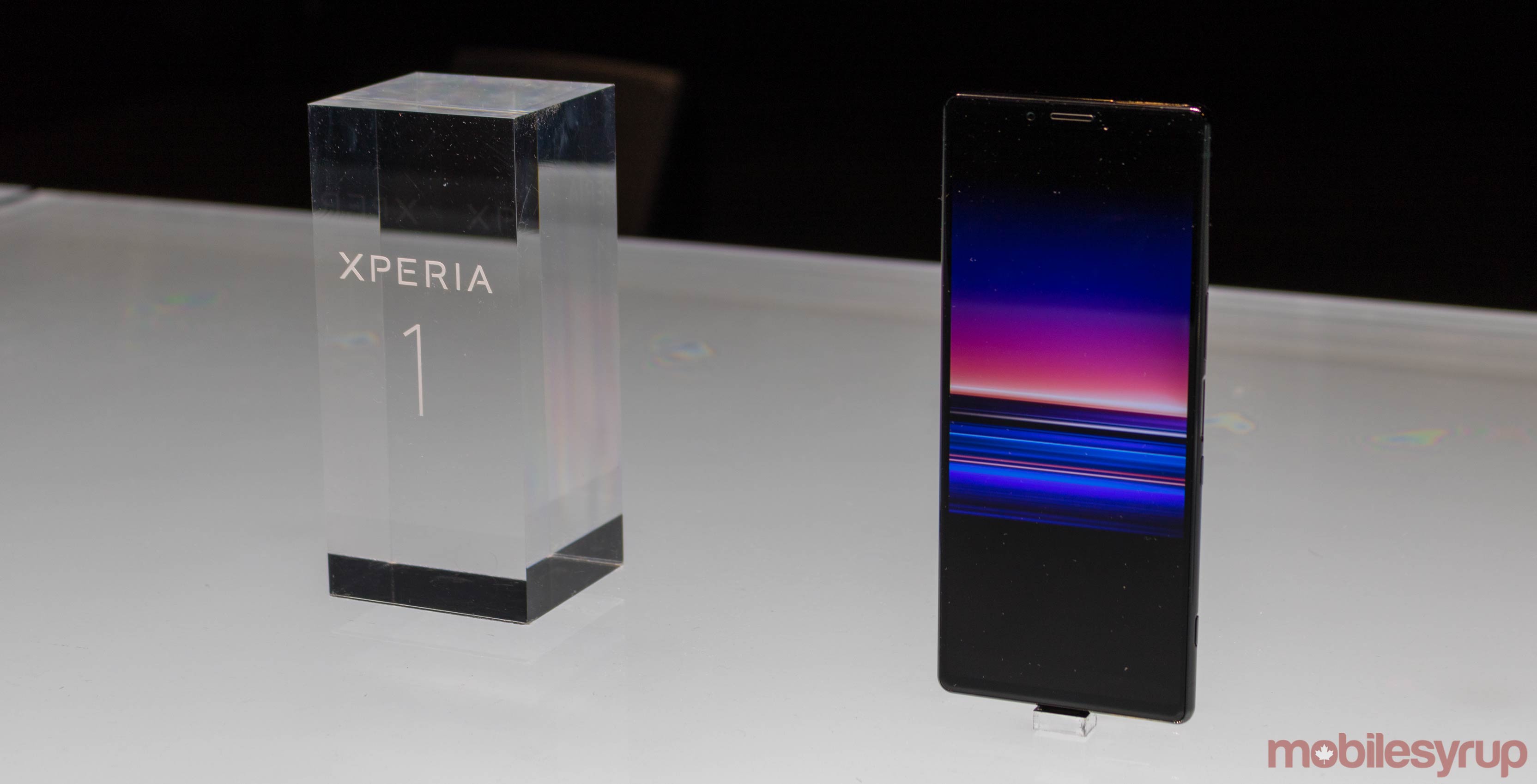 Kenichiro Yoshida, Sony’s new CEO, has confirmed that the Japanese company will not leave the smartphone business.

Additionally, Yoshida told Reuters that the company views “smartphones as hardware for entertainment, and a component necessary to make our hardware brand sustainable.”

Kazuo Hirai, Sony’s previous CEO, who stepped down in March, wasn’t concerned about the mobile division and shifted the company’s focus to virtual reality. Hirai also previously mentioned that the company will remain in the telecommunications sector to stay relevant.

Additionally, while Sony smartphones typically don’t perform great in the sales department, the company does sell components to other manufacturers, including its camera sensors.

The Japan-based company does have a new plan, however. Sony says it will focus its smartphone efforts on Japan, Europe, Taiwan and Hong Kong, while reducing its concentration on Canada, Australia, India, Mexico, the Middle East and the continents of  South America and Africa, according to Xperia Blog.

Sony launched the Xperia 1 and Xperia 10 at Mobile World Congress 2019,  as well as the Xperia XZ3 at IFA 2018. None of these smartphones have launched in Canada.