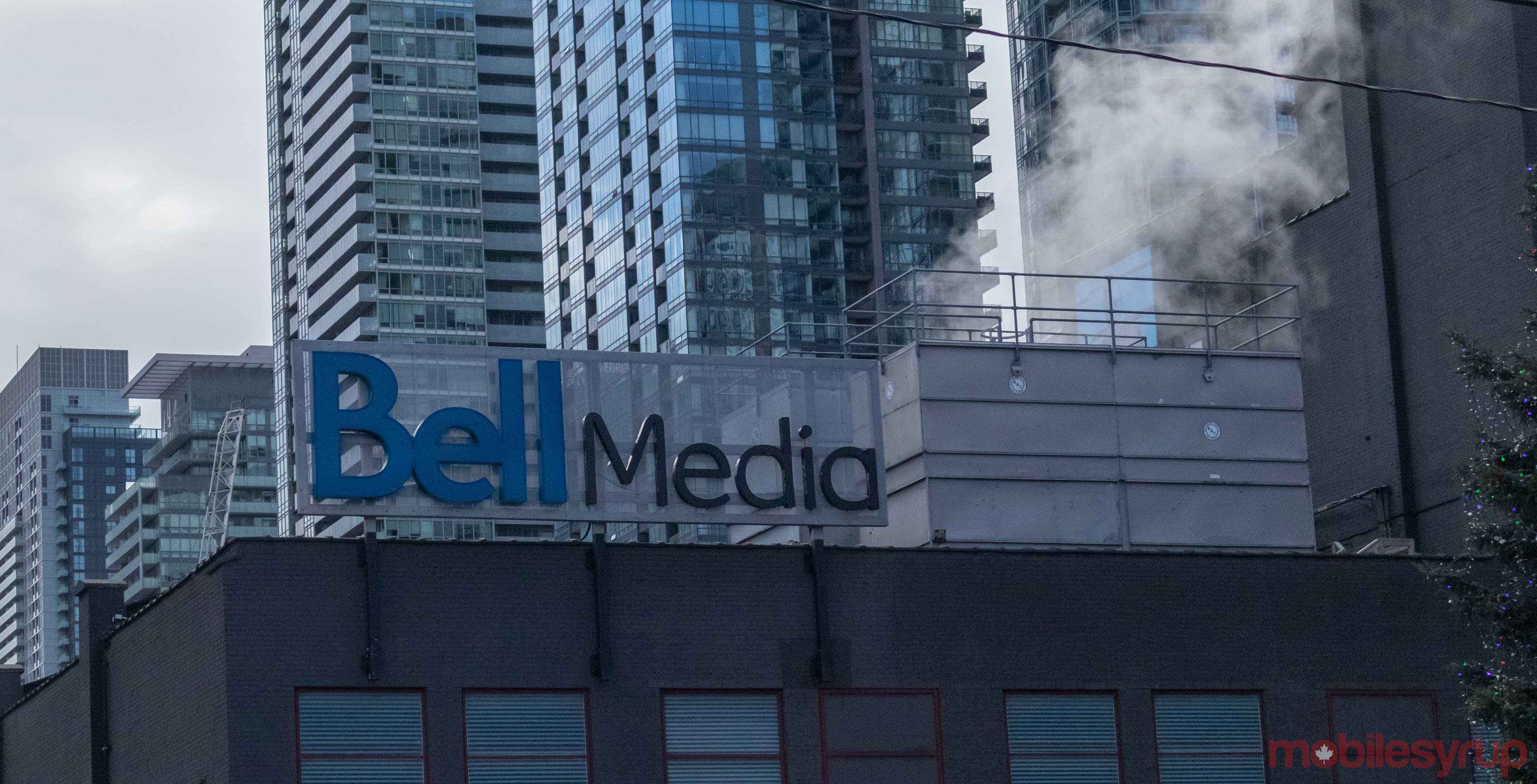 Bell is calling for the criminalization of those who are even slightly associated with unauthorized online video streaming, according to its submission to the Broadcasting and Telecommunications Legislative Review.

According to an Access to Information and Privacy (ATIP) Online request from University of Ottawa law professor Michael Geist, Bell also suggests regulating large U.S. providers such as Netflix and Amazon, but not Canadian-based services.

Bell wants to make it an offence to “operate, advertise, supply or sell or offer to sell access to a distribution undertaking that retransmits broadcasting without lawful authorization from a programming undertaking.”

This preliminary report from the expert panel on broadcast and telecommunications law reform was set to become available in June.

During a panel earlier this year at the Prime Time media conference in Ottawa, CBC president Catherine Tait stated that Netflix does not have its “boots on the ground” like other Canadian broadcasters that provide Canadian content.

Stéphane Cardin, the former vice president of public and industry relations for the Canada Media Fund (CMF) who joined Netflix in August 2018, disagreed with Tait. He stated that although Netflix isn’t located in Canada, it is still involved in producing original Canadian content.

Netflix believed that it shouldn’t be regulated because it already committed to spending $500 million towards the production of Canadian content.

Geist obtained documents in July 2018 that showed that Netflix was paying more for scripted Canadian programming than Bell.

At the same time, Bell had told MobileSyrup that the company planned to spend nearly $900 million on French and English programming in 2018.

The CRTC previously rejected Bell-led ‘Fairplay Canada Coalition,’ which aimed to curb piracy in Canada. The coalition requested that Canada create an organization that identified copyright material distribution, that then require internet services to block them.

The CRTC stated that it did not have the ‘jurisdictional grounds‘ to allow the group to move forward.

On a different note, the documents also show that Bell has argued that the Privacy Commissioner of Canada has applied a higher standard to Canadian telecommunications companies than to American entities such as Google and Facebook.