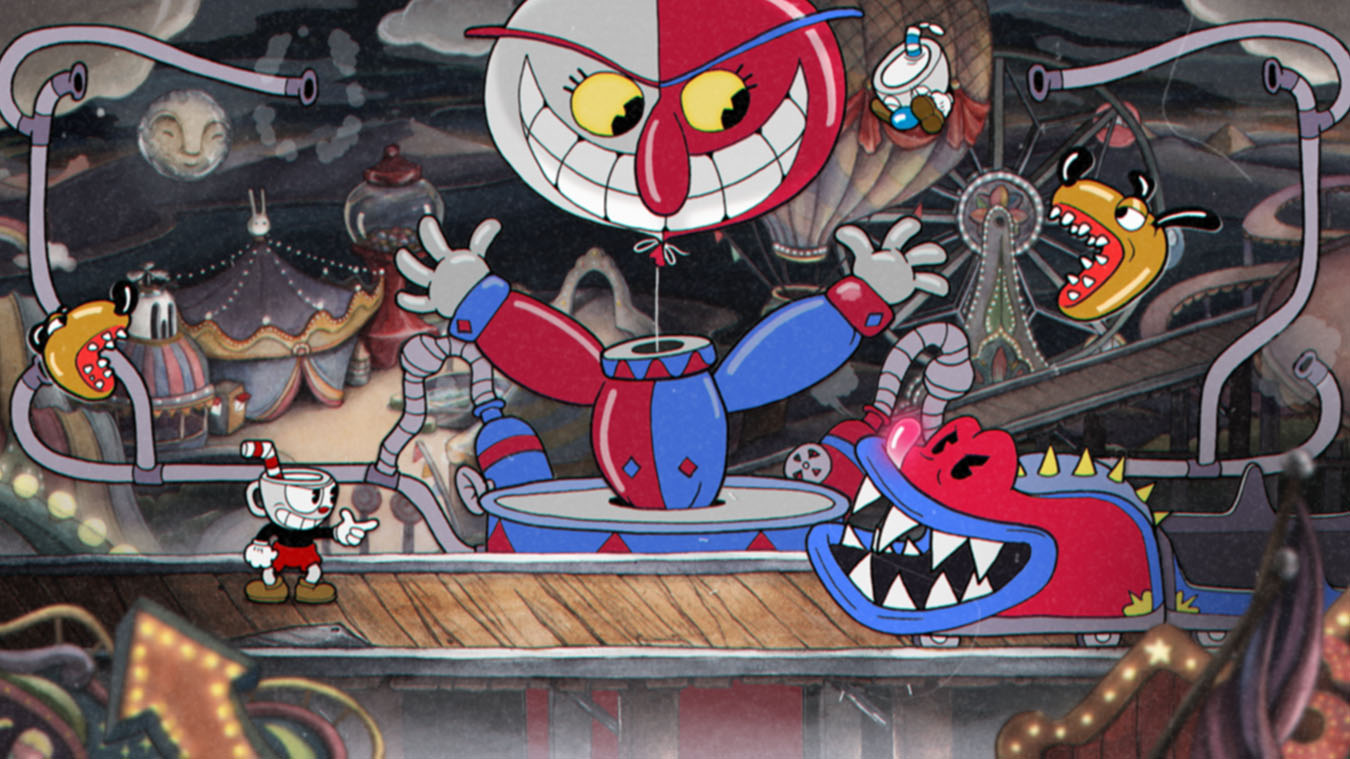 The Government of Ontario has proposed a tax credit change that aims to help smaller game developers receive their credits quicker and more easily.

Currently, developers are required to apply for certification of the Ontario Interactive Digital Media Tax Credit for each game they make. As part of the proposed changes in ‘Ontario Budget 2019,’ developers will instead be able to apply annually. Further, the proposal calls for streamlined tax credit paperwork requirements and faster processing of claims.

In a press release, Todd Smith, Minister of Economic Development, Job Creation and Trade, noted that the current tax credit certification process is “slow and complex,” resulting in some companies waiting for more than a year to receive their credits.

As it stands, to qualify for annual tax credit certification, a company “must spend at least $1 million on qualifying labour costs directly related to game development during its taxation year,” according to the government.

Now, the Ontario government is proposing to lower this threshold to $500,000 to enable smaller video companies to apply annually. This also means that companies would no longer have to wait until their game is completed to claim the credit.