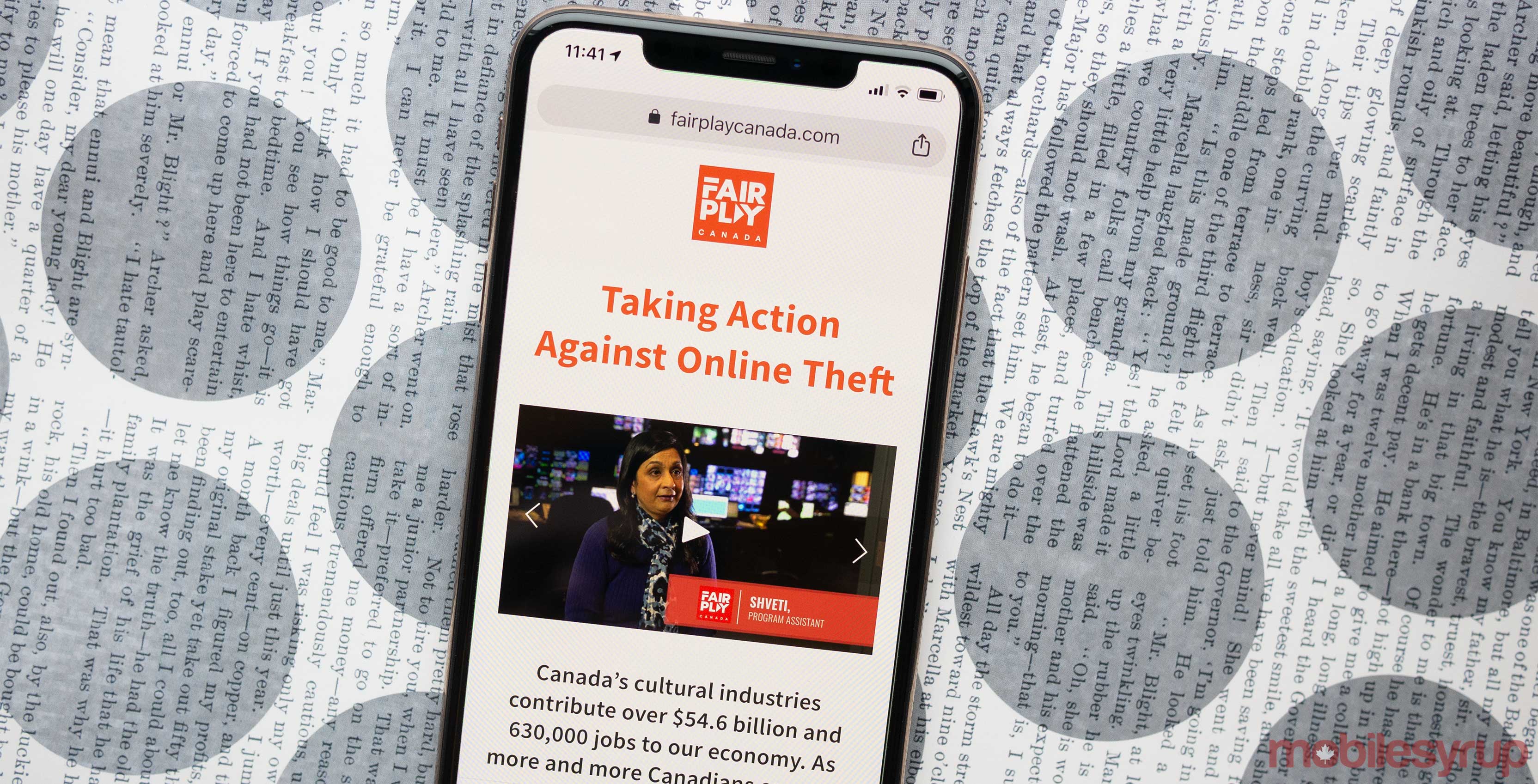 The Canadian Radio-television and Telecommunications Commission (CRTC) has denied FairPlay Canada’s application to launch a website-blocking regime that states its aim is to curb piracy in Canada.

The Canadian regulatory body says that it “does not have the jurisdiction under the Telecommunications Act’ to allow the coalition to move forward, which consists of 25 major Canadian media companies, including Rogers, Cogeco, Bell, Quebecor, Corus, and even the CBC.

Fairplay Canada requested that the CRTC create an organization that identifies websites and online services — for example, file-sharing and Torrent platforms — that actively distribute copyrighted material. This organization would then require internet service providers like Bell and Rogers to block access to those specific websites.

“The CRTC is of the view, however, that other avenues are more suitable to address this issue, which include the ongoing parliamentary review of the Copyright Act, as well as the expert panel review of the Telecommunications Act and the Broadcasting Act,” writes the CRTC in a recent press release about the decision.

Parliament has not granted copyright jurisdiction to the CRTC through the Canadian Telecommunications Act.

Back in May 2018, it was revealed that Bell presented its piracy site blocking plan to the CRTC months before the initiative became public. In February of 2018, the CRTC extended the comment period for FairPlay after the Canadian Internet Policy and Public Interest Clinic (CIPPIC) filed a letter requesting additional time for interested parties to provide responses to the various matters raised by FairPlay Canada.

Many critics have taken issue with FairPlay Canada because the creation of such an agency could easily result in slippery slope of unwarranted censorship and violations of net neutrality.