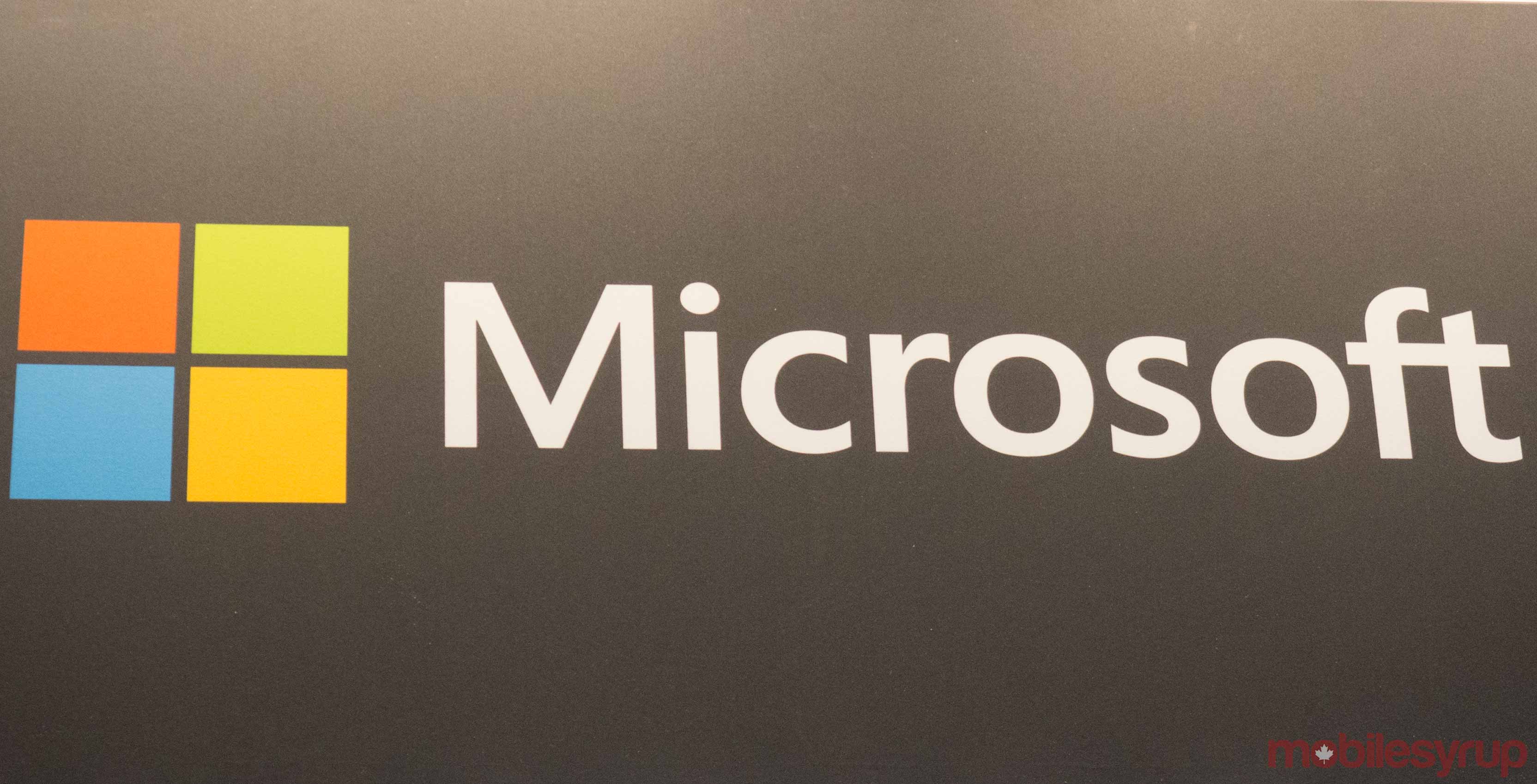 An Xbox executive is skeptical of Google’s software lineup for its upcoming Stadia games streaming service.

In an interview with The Telegraph, Xbox’s chief marketing officer Mike Nichols said Google will not have enough games to provide long-term support to Stadia.

He added that Google will likely struggle with bringing games to its service because it doesn’t have long-running relationships with publishers.

Nichols’ comments follow a similar sentiment expressed by Xbox chief Phil Spencer last month. In an internal Microsoft memo, Spencer said he was impressed by Stadia’s built-in YouTube social features but noted there wasn’t anything surprising about the service overall.

As it stands, Google’s full lineup of games for Stadia is unclear. The company has only confirmed a few titles so far, including Ubisoft’s Canadian-made Assassin’s Creed Odyssey and Bethesda’s Doom Eternal. Exactly how many games the platform will support when it launches later this year remains to be seen.

To help supply Stadia with content, Google has also created its own game studio led by Canadian producer Jade Raymond, although it’s unclear what the developer is working on, specifically.

Microsoft, meanwhile, aims to leverage its extensive gaming experience with its own streaming service, Project xCloud. So far, the company has revealed few details about the project, but Microsoft intends to use it to stream console-quality games to as many devices as possible, including smartphones, using the power of its Azure cloud platform.

Further, Microsoft has also committed to growing its Xbox Game Studios lineup of first-party developers, which will no doubt help add to xCloud’s software lineup.

Over the past year, the company has acquired several studios, including Fallout: New Vegas developer Obsidian and Montreal-based Compulsion Games. Microsoft also founded a brand-new Santa Monica-based studio called The Initiative focused on creating “AAAA” games, according to Microsoft.

In that leaked memo, Spencer said Microsoft will “go big” at the Electronics Entertainment Expo this June, so it will likely reveal more about xCloud during its keynote at the show.