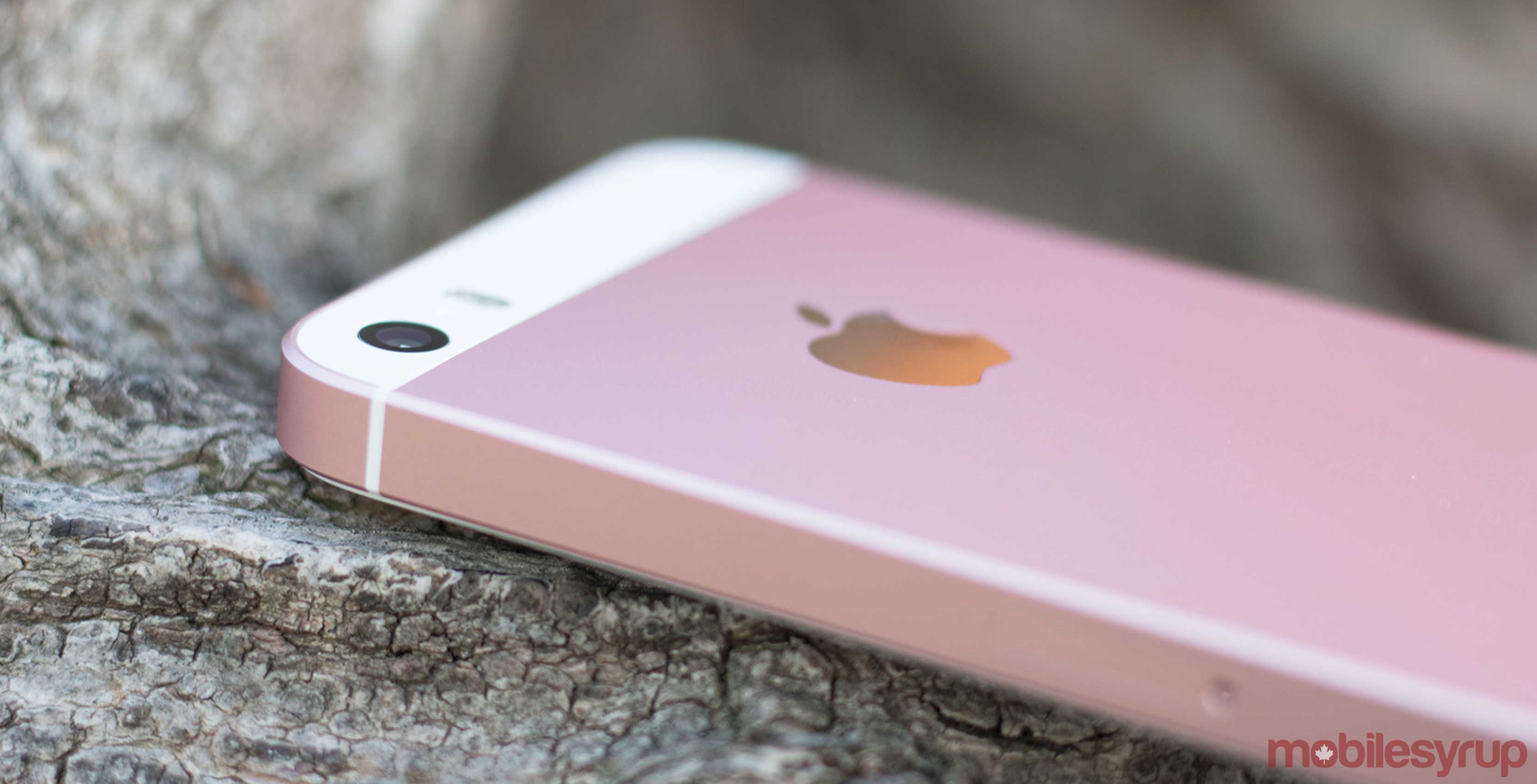 The leaks below encompass news ranging from March 30th to April 5th.

Apple will launch its first 5G handset in 2021, according to the latest rumours. Reportedly, Apple has yet to select a supplier for a 5G modem. Since Apple doesn’t manufacture its own chips, the company will likely need to work with another modem manufacturer like Qualcomm.

Apple plans to release three OLED display iPhones in 2020. The handsets measure in at 5.42-inches, 6.06-inches and 6.67-inches respectively.

For more on the three OLED iPhones, click here.

Apple is rumoured to be working on an iPhone SE successor called the iPhone SE 2.

The phone will reportedly be smaller than all of Apple’s 2018 handsets with a 5.42-inch screen. That said, this means the device will be bigger than the original iPhone SE.

The Pixel 4 was spotted within the Android Open Source Project Gerrit, a tool for submitting and reviewing code. This confirms that developers are likely currently testing preproduction units of the smartphone.

For more on the Pixel 4 within the AOSP, click here.

A recently discovered patent suggests LG has filed a patent with the USPTO that indicates that the company is launching a handset with a foldable display.

A render online shows that Motorola will launch a smartphone with four rear-facing shooters and a notch. The device appears to feature sport a 6.2-inch display with an on-screen fingerprint scanner and a 3.5mm headphone jack.

Shortly after revealing what may be #MotorolaP40Power, I'm back to provide your very 1st look at yet unknown device, the first 4 rear camera powered #Motorola phone! 360° video + 5K renders + dimensions + few specs on behalf of new Partner @Cashkarocom -> https://t.co/9WLdgYE3s1 pic.twitter.com/FySFU3h9pv

For more on this mysterious Motorola handset, click here.

Motorola is launching a smartphone with a hole punch display and a triple rear-facing camera setup, similar to one on the Huawei P20 Pro. It’s unclear if this leaked device will be the Motorola P40 or the Moto G8.

Here comes your very first look at #Motorola first triple camera phone which I guess will be launched as the #MotoG7 successor and thus, as the #MotoG8 (TBC). 360° video + gorgeous 5K renders + dimensions + few specs, on behalf of my Friends @Pricebaba -> https://t.co/OUmlkuUxEQ pic.twitter.com/Nwc2vwaimO

For more on this unknown Motorola smartphone click here.