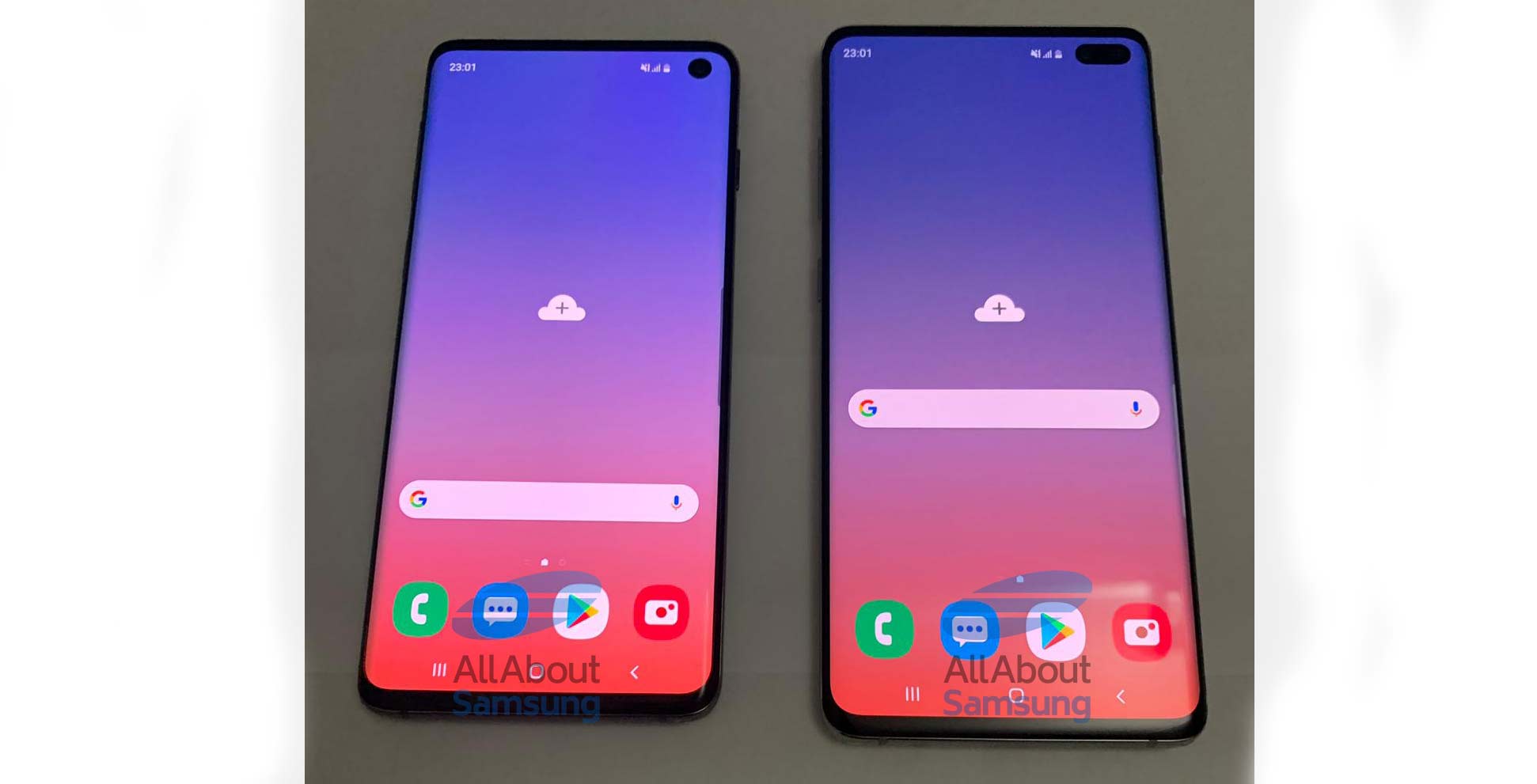 This is our best look yet at both the standard Samsung Galaxy S10 and the Galaxy S10+.

Max J, the editor at AllAboutSamsung, a Germany-based news site, has leaked live images of the Galaxy S10 and S10+ and both handsets look impressive.

According to the leak, these handsets are only prototypes which means the final version of both phones might look different. Though other rumours and leaks suggest the phones will not look all that different. 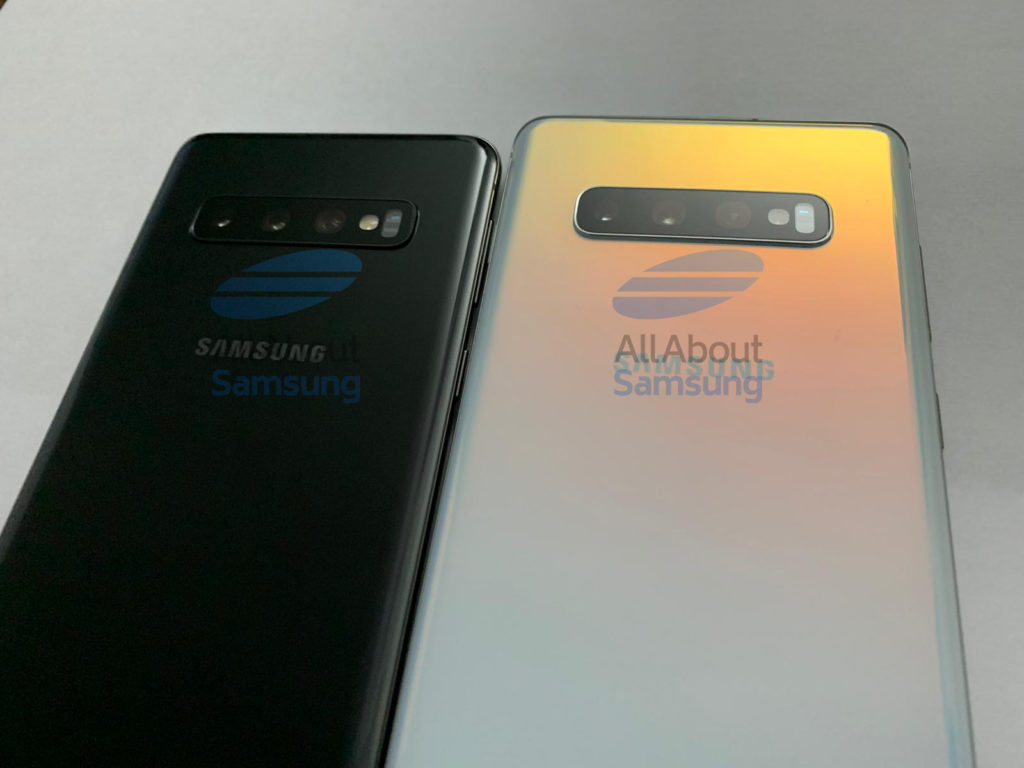 The duo of devices sport Samsung’s new Infinity O display. The plus model features an oval-shaped camera cutout with two selfie cameras, whereas the standard model uses a single front-facing shooter with a circular cutout.

On the rear both handsets feature a horizontal triple rear-facing camera with a dual LED flash. Surprisingly, the two smartphones still sport a 3.5mm headphone jack, with USB-C connectivity.

The photos also show no indication of a fingerprint sensor, which corroborates previous leaks that point to the S10 featuring an in-display fingerprint scanner.