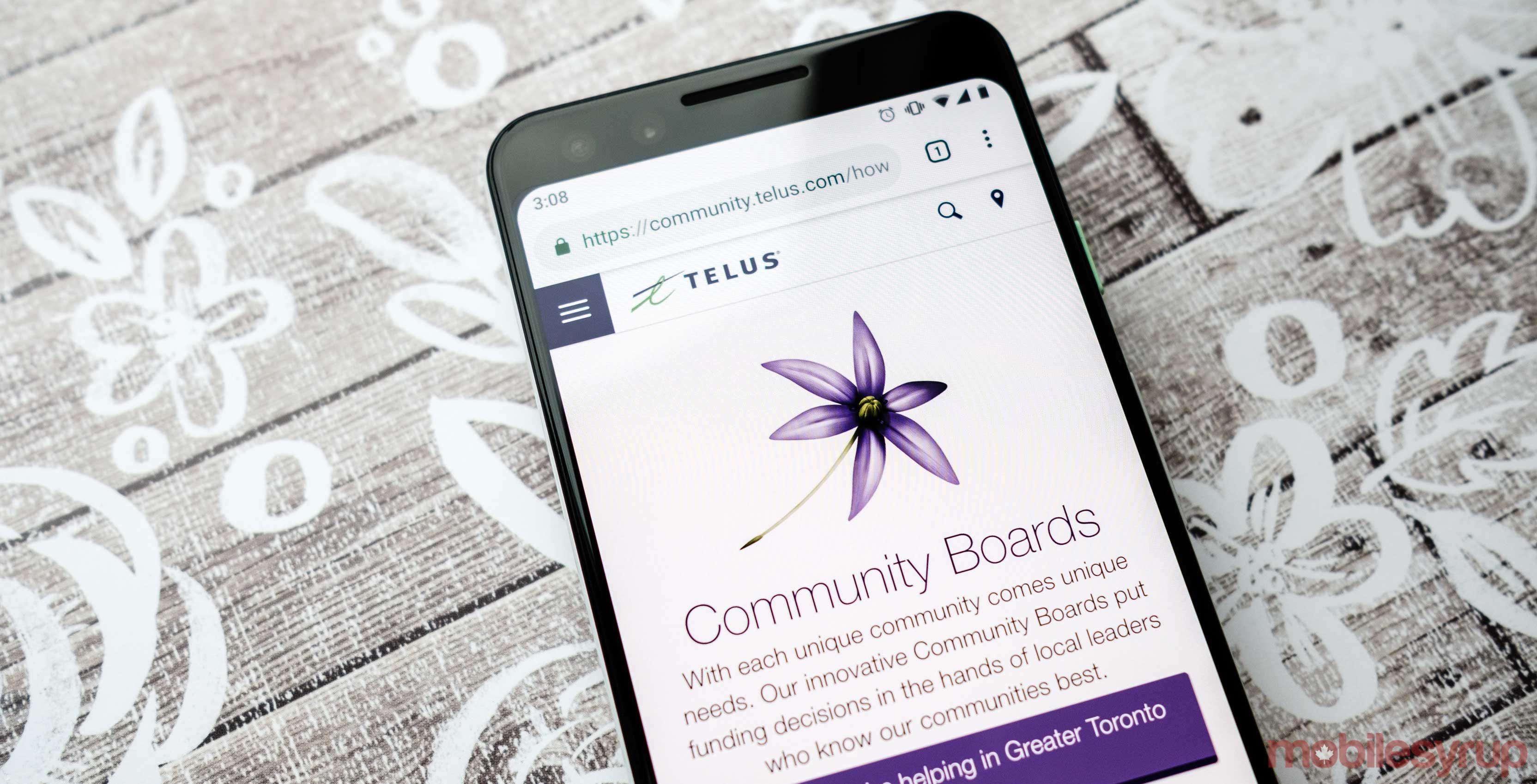 “We’ve had so many thousands and millions of positive door-to-door interactions, if customers didn’t want that, we would be inundated with complaints,” said Zainul Mawji, president of home and small business solutions.

“Our view is that, yes, customers do enjoy that experience and we get tons of positive feedback.”

“When we hear of the horror stories…we would be disgusted if that was our business” — Tony Geheran, Telus executive vice president and president of broadband networks

Executive vice president and president of Telus broadband network Tony Geheran said that the nature of some of the British Columbia and Alberta communities in which the carrier operates its fibre network benefit from door-to-door representatives engaging with consumers who do not have access to traditional retail options.

“We’ve actually found that [door-to-door representatives were] a welcome attribute when we brought it to market,” said Geheran.

“When we hear of the horror stories…we would be disgusted if that was our business,” said Geheran.

“We’ve had so many thousands and millions of positive door-to-door interactions…” — Zainul Mawji, Telus president of home and small business solutions

According to Telus, the carrier’s door-to-door representatives are trained in the company’s “customer-first approach.”

Performance is also actively monitored, and the representatives face coaching, discipline and dismissal when necessary.

“This gives our agents the incentive to focus on the customer and their satisfaction.”

Despite the carrier’s insistence on the efficacy of its door-to-door representatives, CRTC commissioners seemed unconvinced.

“If you do door-to-door well, then you don’t have a problem” — Tony Geheran, Telus

Almost all of the commissioners who posed questions to Telus — including vice chairperson of broadcasting Caroline J. Simard, Manitoba and Saskatchewan commissioner Joanne T. Levy and Quebec commissioner Yves Dupras — doubled down on questions regarding door-to-door interactions.

Nonetheless, the carrier stood by its use of door-to-door representatives.

“If you do door-to-door well, then you don’t have a problem,” said Geheran.

In his introductory remarks, for example, vice president of telecom policy and chief regulatory legal counsel Stephen Schmidt said that the carrier doesn’t believe there is a systemic telecom sales problem in Canada, but rather an “access to justice” problem — rehashing a point-of-view espoused in the carrier’s written submissions to the CRTC.

“Consumers do not know that these rules exist and do not know where to go when they have a complaint,” said Schmidt, during a later portion of testimony.

“Addressing this problem is at the heart of Telus’s proposal.”

Carrier representatives also reiterated the position that a new code of conduct governing telecom sales is not entirely necessary.

Should the Commission ultimately decide to implement a new telecom sales code of conduct, however, Telus said it would support a framework that operates nationally and allows for minimal provincial frameworks.

“In order to be effective and for consumers to understand their rights, any code of conduct must operate nationally,” said Schmidt.

“[A] patchwork of provincial consumer frameworks contributes to consumer confusion.”

Zainul Mawji previously expressed a similar position regarding a new or revised telecom sales code of conduct in an interview with MobileSyrup.

Telus’s director of regulatory law and policy Daniel Stern also used the hearing as an opportunity to criticize an Ipsos study commissioned by the CRTC that revealed approximately 40 percent of Canadians have experienced some form of aggressive or misleading telecom sales practice.

Stern criticized the survey’s question designs, challenged the validity of the results and pointed out that the public survey hosted on the CRTC’s website was not intended to serve as a representation for the whole Canadian population.

“Consumers do not know these rules exist…” — Stephen Schmidt, Telus

“The Commission really needs to address these flaws and criticisms and explain it’s a reliable and valid source of information,” said Stern.