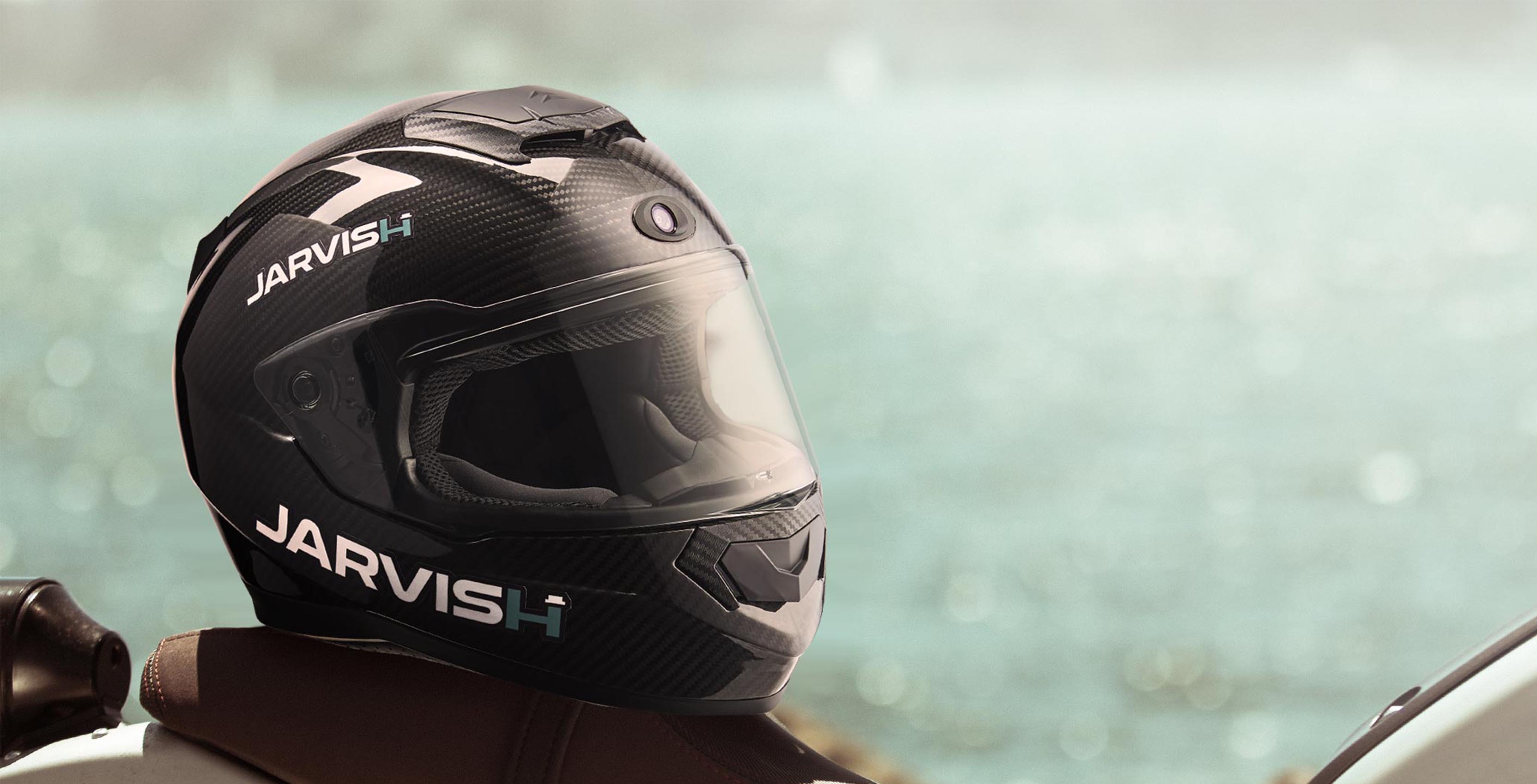 These smart motorcycle helmets from Jarvish want to make your ride smarter with virtual assistants and an augmented reality heads-up display.

There are two models of the Jarvish smart helmet. The first is the more “basic” model, the Jarvish X. It has integrated microphones and speakers for Siri, Google Assistant and Amazon Alexa.

This makes it easy for the wearer to ask for directions, updates about the weather and control music. It also has a built-in 2K camera for recording your ride.

However, the Jarvish X-AR is arguably the more impressive helmet. Along with everything in the Jarvish X, the X-AR adds a Google Glass-style AR display.

The display can show things like current speed, turn-by-turn directions, weather and incoming calls. It even has a rearview video feed from a second camera on the back of the helmet.

The helmet is an ambitious project. AR displays are notoriously hard to do well. Furthermore, the tech makes the helmet far more expensive at $2,599 USD ($3,366 CAD).

Additionally, the Jarvish X-AR won’t be available until later. Jarvish will run a Kickstarter in the second half of 2019 for the helmet.

Those worried about whether Jarvish can deliver should rest assured. The company already sells the Jarvish X in Taiwan, according to Engadget.

Overall, this looks like a solid entrance into the smart helmet space. I’m excited to see if Jarvish can pull off the AR display well. If they do, we could see more smart helmets and AR displays come to market.

Source: Jarvish Via: Engadget, The Verge

Someone created an AR version of the Cybertruck