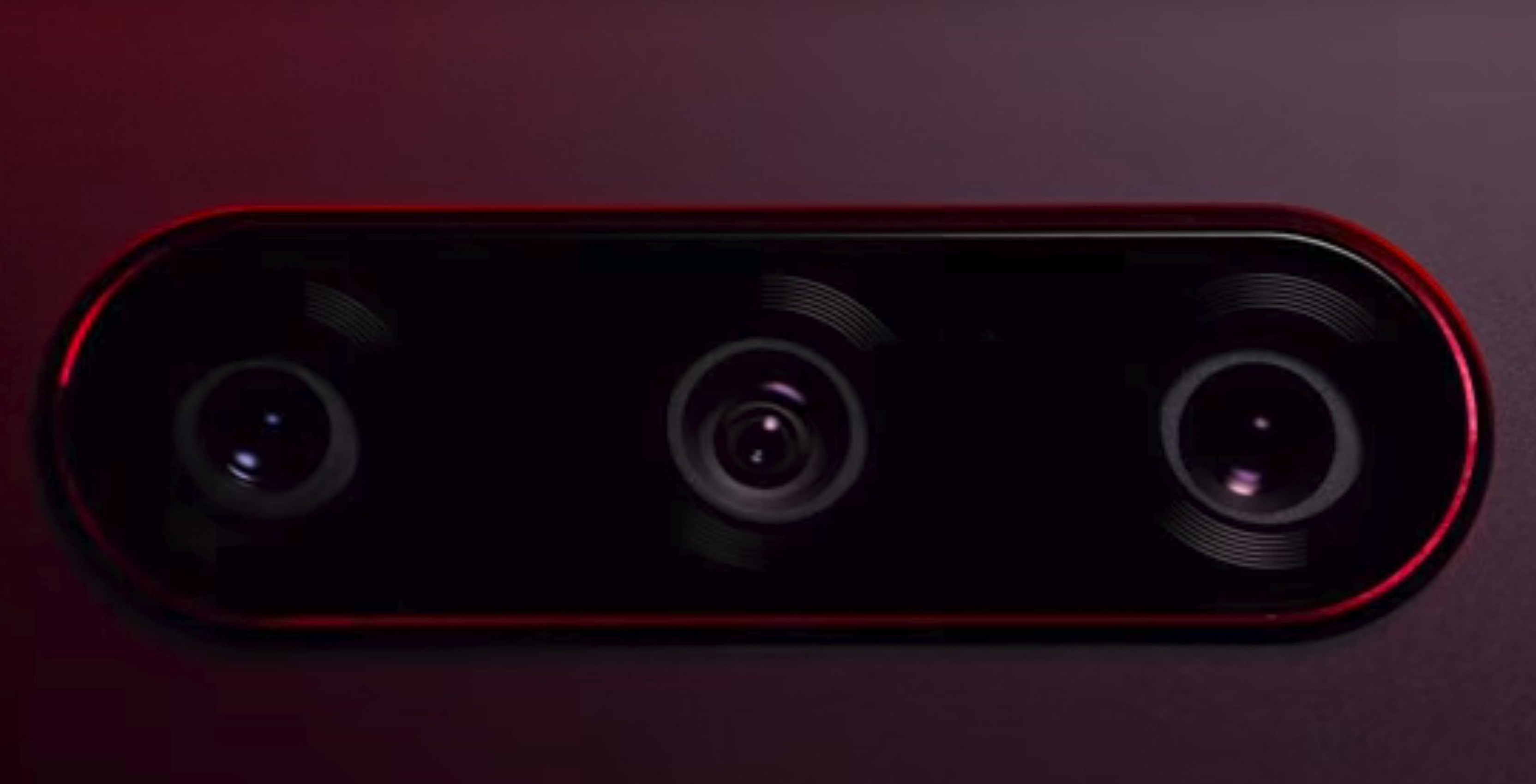 It appears LG is just as impatient to share information on its upcoming V40 ThinQ handset as leakers are to get details out themselves.

Less than a week ahead of the V40’s official unveiling, the company has shared the first official details on its new smartphone, confirming, as previously rumoured, that the handset will feature a total of five cameras.

While LG didn’t take this opportunity to share detailed specs, it did confirm its upcoming smartphone will feature a 6.4-inch screen — but didn’t note whether it’s an OLED of LCD display panel — and triple rear cameras. It also emphasized the design of the V40, which it says is as wide as last year’s V30 but features thinner bezels. The result, LG claims, is a phone that’s easier to hold with one hand.

The firm also shared a teaser design video, seen below, which highlights the V40’s five cameras, as well as its fit and finish.