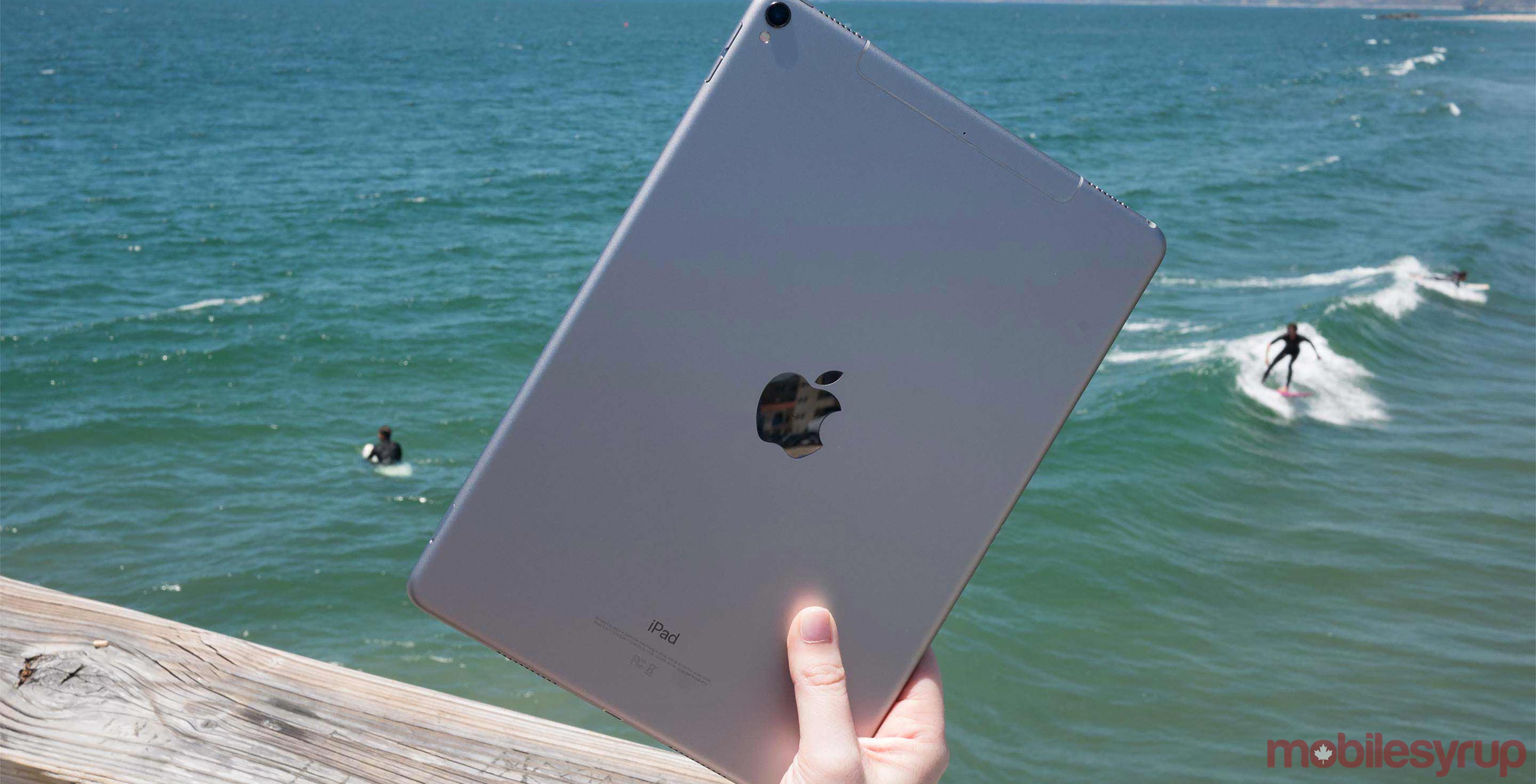 Though Apple’s September hardware event only went down last week, it looks like the often-rumoured second fall keynote is even closer than some expected.

According to 9to5Mac, which references iOS 12.1’s code, Apple’s second fall keynote is likely set for late October or early November. The Apple-focused blog cites a new feature called Memoji syncing, which would link custom Memoji across multiple devices through iCloud, including the rumoured new iPad.

Further, 9to5Mac says that after delving into iOS 12.1’s assets, the publication was able to uncover what it calls “a new identifier” for the “2018 fall” iPad.

The new iPad Pro is also expected to feature support for Face ID in landscape mode. Other rumours have circulated hinting that Apple might make the jump to USB-C with its next-generation iPad Pro, though given Apple’s reliance on its proprietary Lightning port technology when it comes to its mobile devices, this seems highly unlikely.

Rumours hint that the new iPad Pro will likely feature Face ID functionality, lack a home button and will include minimized bezels.

The 2018 iPad Pro is also expected to be released in 11-inch and 12.9-inch design variants, according to a variety of Apple analysts, including the often-reliable Ming-Chi Kuo.

Along with a new iPad Pro, it’s possible Apple could use this event to show off the rumoured MacBook Air update, the (at this point) now mythical AirPower charging pad, and possibly even a set of new AirPods.