Nomad's Base Station does what Apple's AirPower couldn't 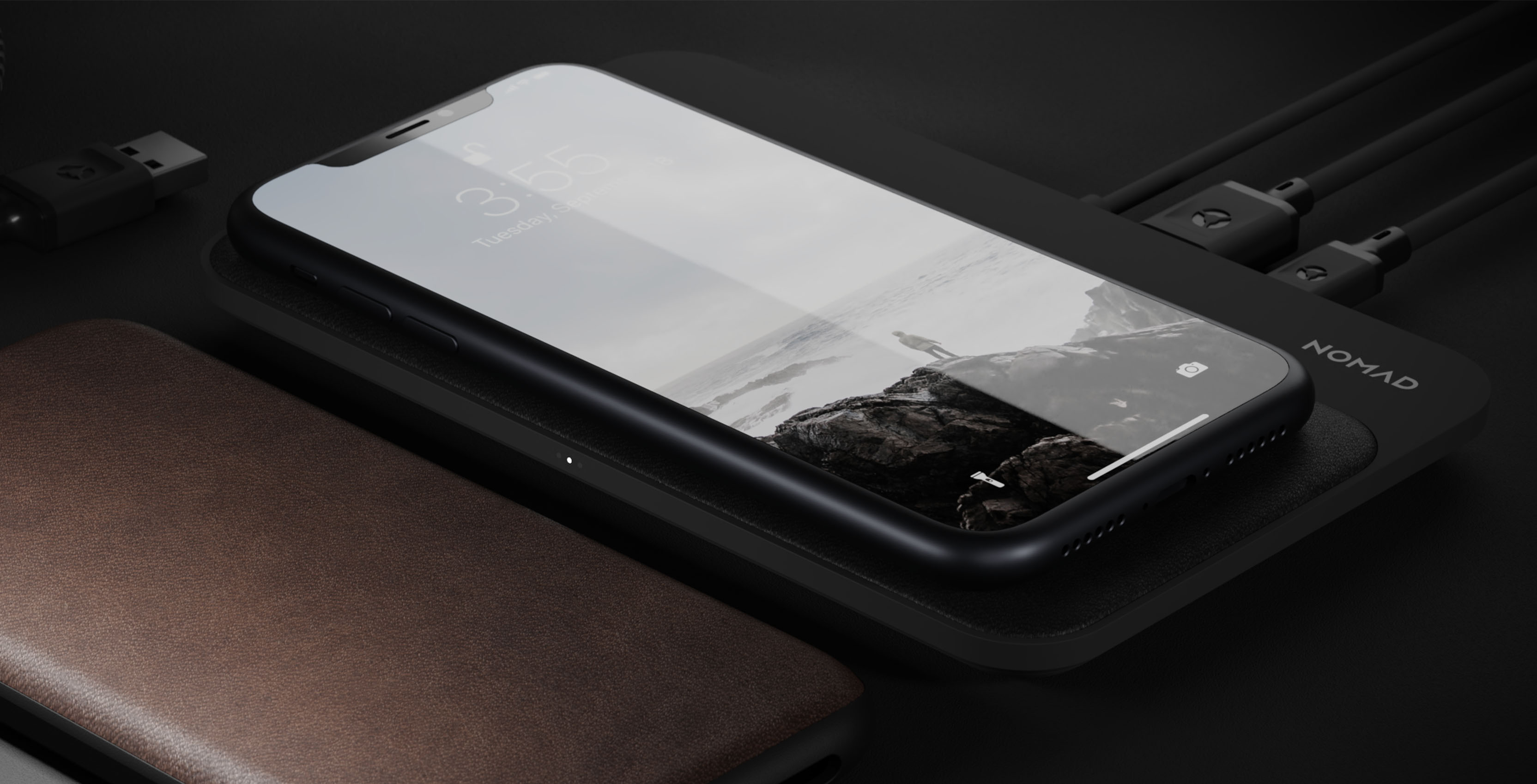 Its new wireless charging base — the Base Station Hub Edition — is the closest thing to the AirPower we’ve seen so far.

It features dual 10W wireless charging, meaning you can charge two devices simultaneously. While it isn’t three like the AirPower, at least there’s a little less restriction about where to put the phones.

Inside the base, there are three 10W coils. You can charge two devices side by side using the outer coils, or one device using the inner coil.

Compared to Samsung’s Wireless Charger Duo, which has a dedicated spot for a phone and watch, the Base Station is liberating. 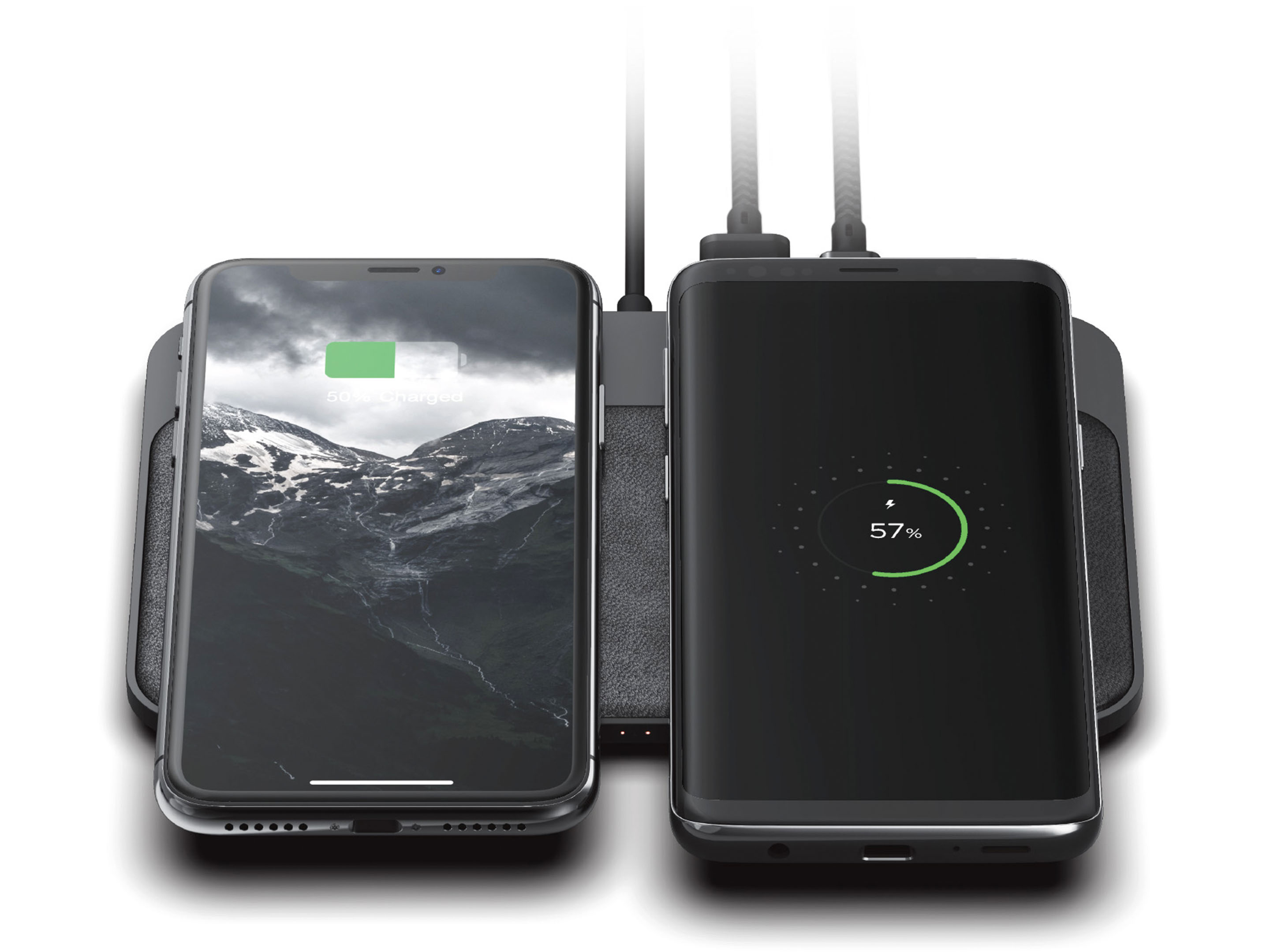 Along with the two wireless charging spots, the Base Station has a 7.5W USB-A and 18W USB-C PD port. In total, you can charge up to four devices with this charging pad.

In fact, that USB-C PD (Power Delivery) port can charge a MacBook or MacBook Pro. However, Nomad says it won’t be as fast as the MacBook’s tock charger.

Additionally, the Base Station features LED charging indicators. In a smart move, Nomad included an ambient light sensor that dims the LEDs at night.

The Base Station is available for pre-order now. It costs $99.95 before shipping and tax — a pretty solid price for such a well designed charging pad. Orders will begin shipping in October.

Apple should take some notes from Nomad for its AirPower.