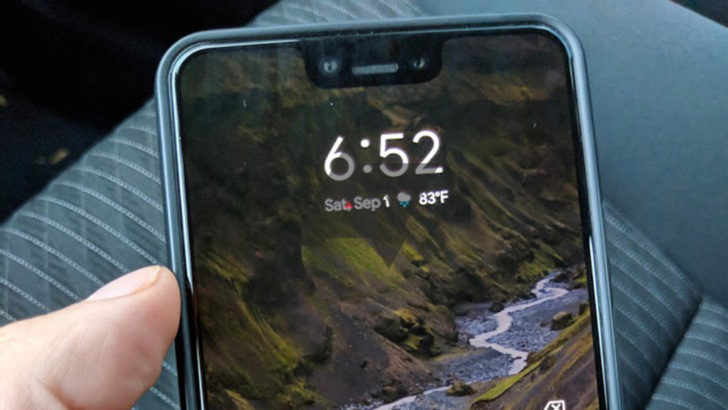 As expected, Google is set to unveil its next flagship smartphones on October 9th.

The tech giant has sent out invitations to a media event in New York City at 11am ET.

The new devices, which have been tipped to be named the Pixel 3 and Pixel 3 XL, are a follow-up to the Pixel 2 and Pixel 2 XL. 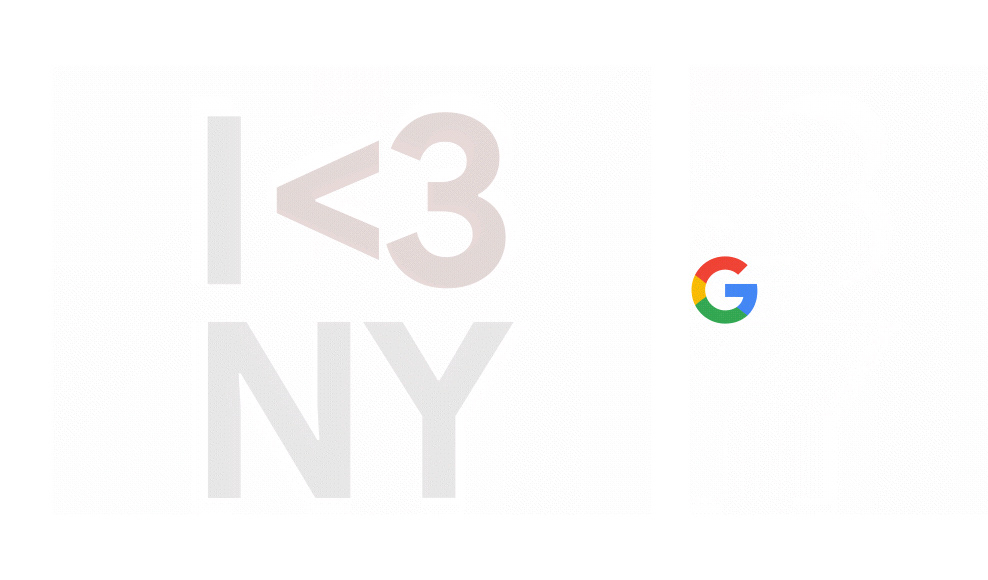