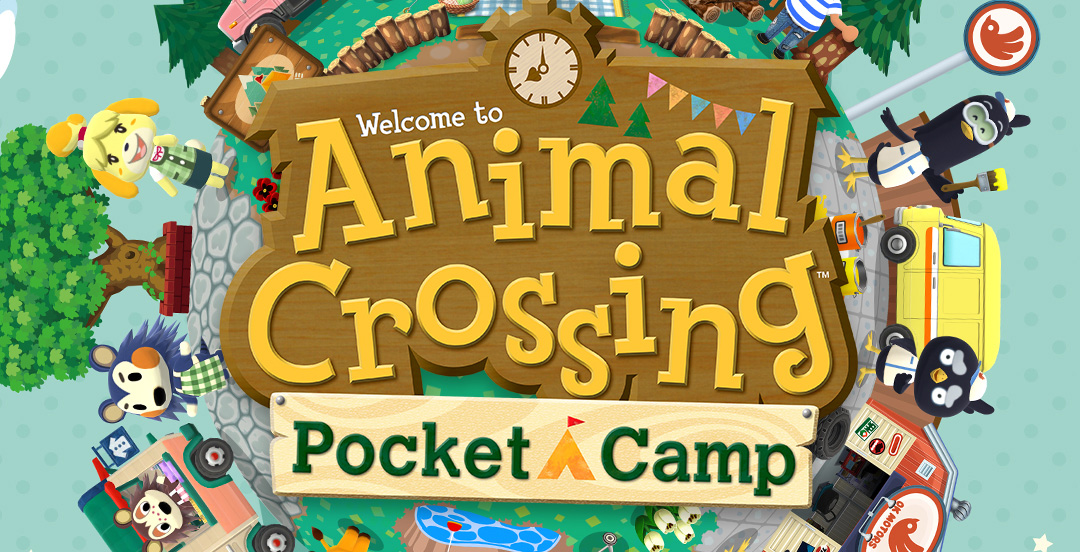 Nintendo has revealed its next smartphone title, a mobile rendition of its popular Animal Crossing series called Pocket Camp.

Animal Crossing: Pocket Camp is set to be released in late November and allows the player to build their own custom campsite, while making friends along the way in the franchise’s typical fashion. 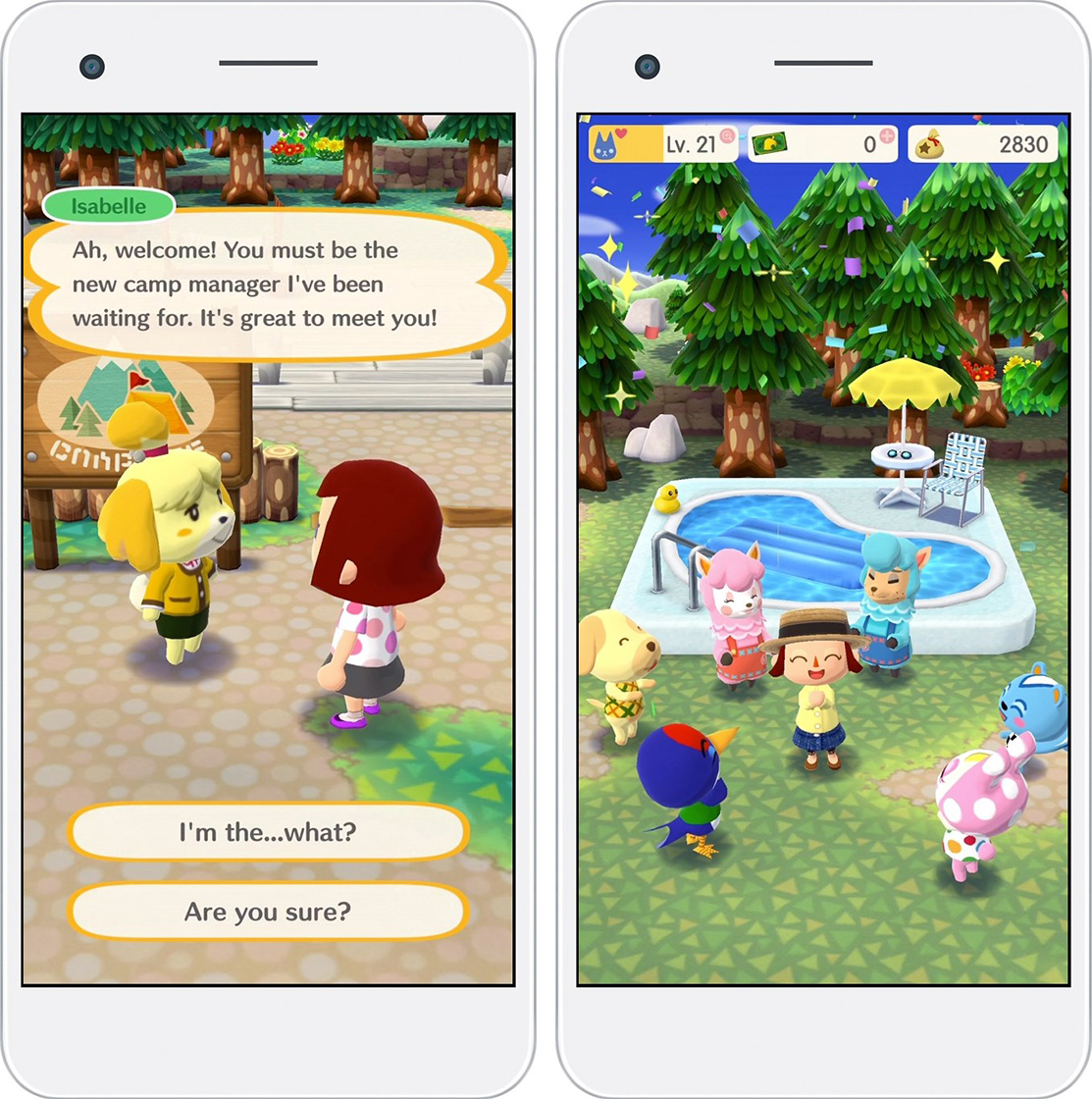 The short trailer Nintendo showed off of the game featured characters fishing with a net and also various seasonal events that are spread out over the course of the year. 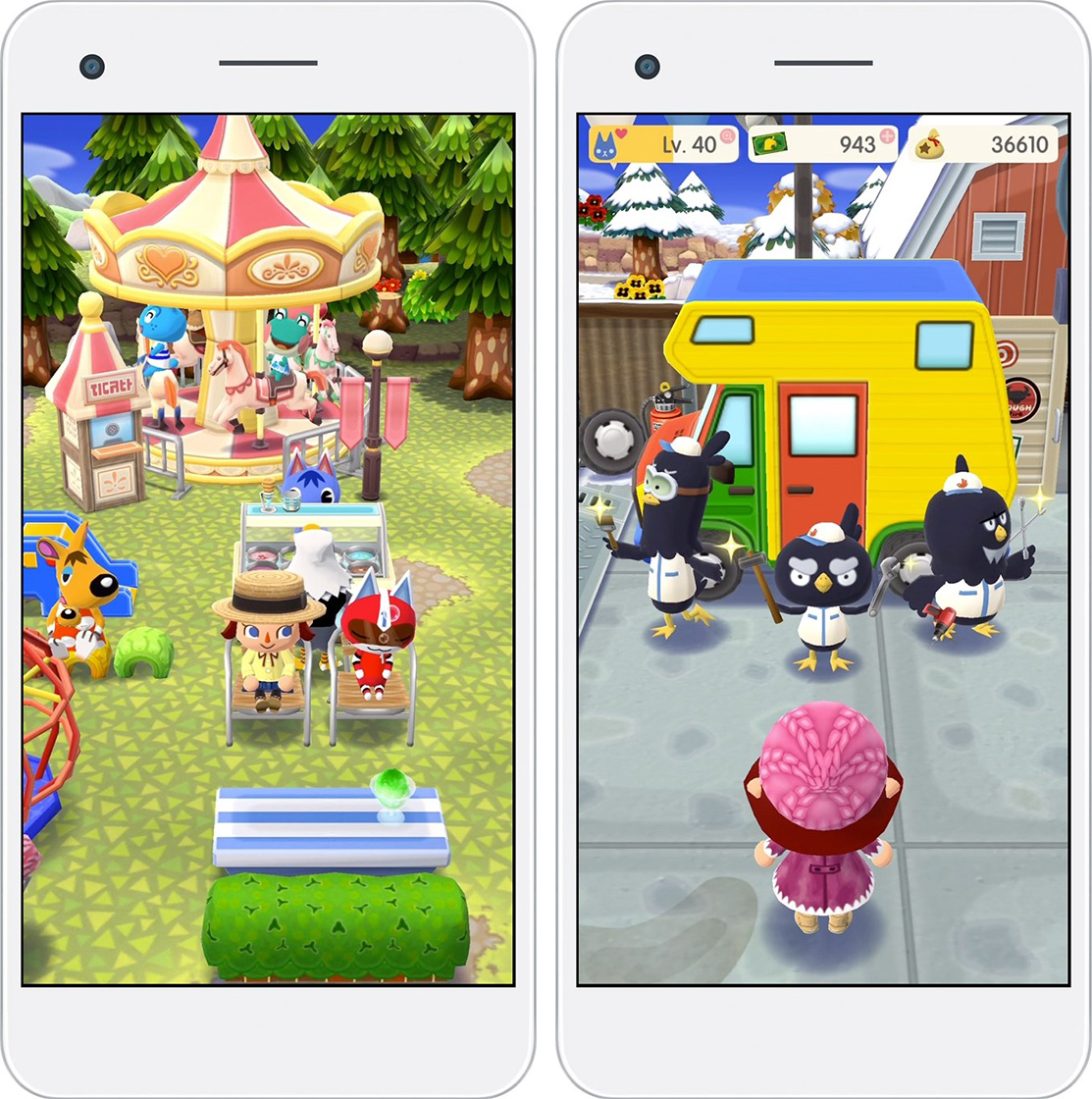 As expected, Animal Crossing: Pocket Camp is free-to-play and features what Nintendo is calling ‘LeafTickets’ that allow real money to be exchanged for materials, speeding up how quickly the player is able to progress through the game. Much of Pocket Camp seems focused on customizing your camp site and camper van home, indicating that the scale of Pocket Camp is likely smaller than past Animal Crossing titles.

If executed well, Pocket Camp could be Nintendo’s biggest mobile hit yet. While a relatively niche franchise, Animal Crossing is better suited to mobile than Fire Emblem Heroes and Super Mario Run, the Japanese gaming giant’s previous two mobile titles. A mobile version of Animal Crossing has been in the works for quite some time, with the game first being announced roughly a year and a half ago.

The announcement of Pocket Camp means that Nintendo has hit its quota of releasing four smartphone titles, though not within the company’s original March 2017 time frame. It’s possible the company could use its financial earnings report next week to discuss its future mobile plans.

Those interested in the title can pre-register at this link to be notified immediately when it drops. Unlike past Nintendo mobile releases, it looks like Animal Crossing Pocket Camp is set to drop on both iOS and Android simultaneously. For a full list of regional availability for the game, follow this link.