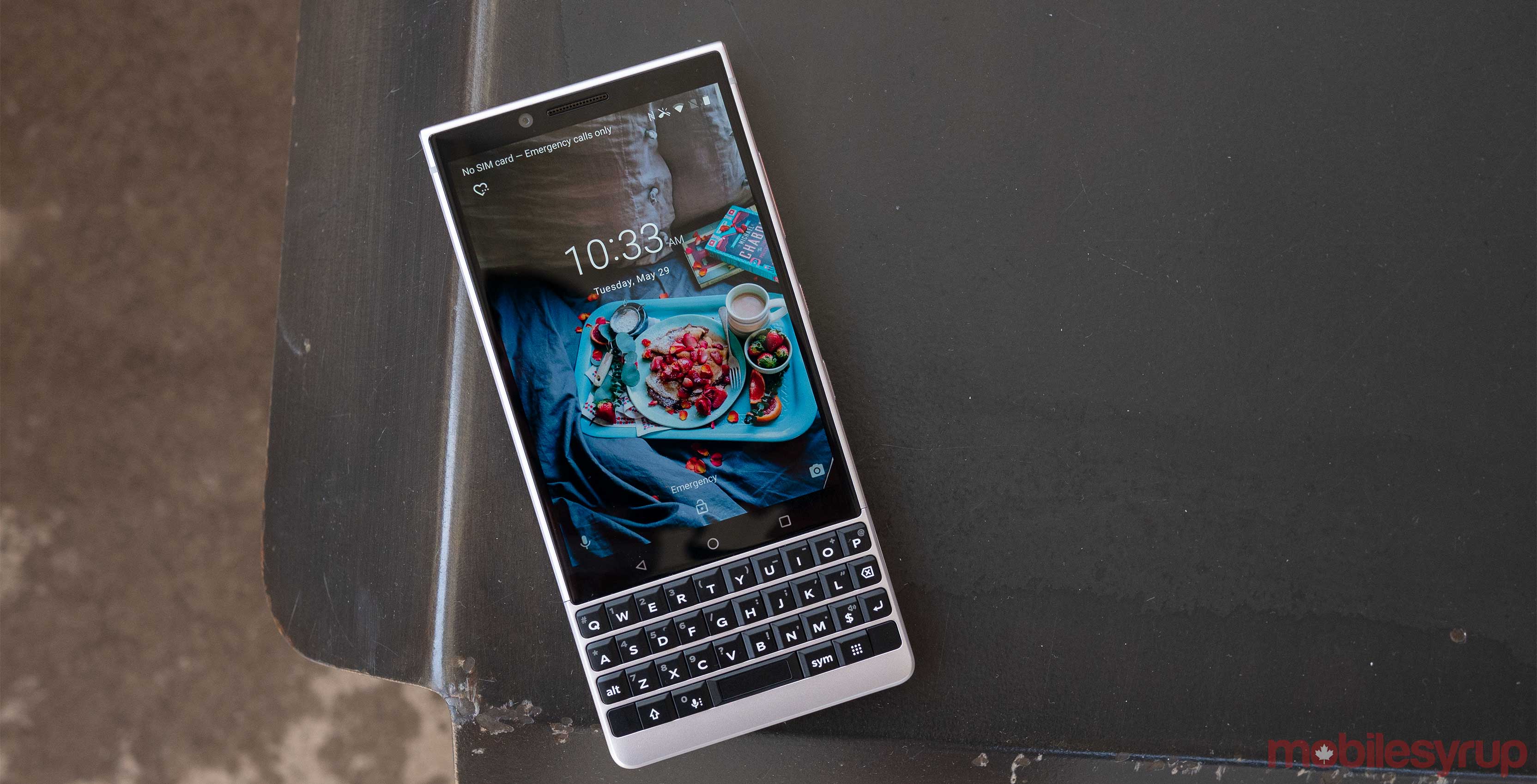 From BlackBerry to Huawei, a variety of smartphone leaks surfaced this past week.

Here’s a breakdown of almost every smartphone leak from the last few days. The leaks below encompass news from August 11th to August August 17th, and with the Note 9 out of the way, there are a lot less leaks this week.

Images of the Huawei Mate 20 Lite have leaked online. The pictures show that the phone features both dual-rear facing and dual front-facing cameras. The leak also gives us a glimpse of the phone in gold, black and blue.

For more on the Huawei Mate 20 Lite, click here.

The Huawei Mate 20 will also feature a Kirin 980 chipset and is rumoured to come out in October, according to leaks from this past week.

Images of the BlackBerry KEY2 LE have surfaced online. The press rendered images shows off the upcoming phone’s dual-rear facing camera shooters, 4.5-inch display and physical keyboard.  The phone is also supposed to revealed on August 30th in Berlin.

For more on the BlackBerry KEY2 LE, click here.

HTC’s upcoming U12 Life may not be manufactured or designed by HTC. A leak reveals that HTC is looking into getting a third-party company to handle the manufacturing of its upcoming phone.

For more on the HTC U12 Life, click here.

Oppo has revealed the new Oppo R17, giving us a possible look at what the OnePlus 6T could look like. The phone features a 6.4-inch display with a resolution of 2280 x 1080 pixels. Further, rumours indicate the phone sports 8GB of RAM, 128GB of storage and a Snapdragon 670 chipset. It’s worth noting that OnePlus’ upcoming handset will likely feature a Snapdragon 800 series processor.