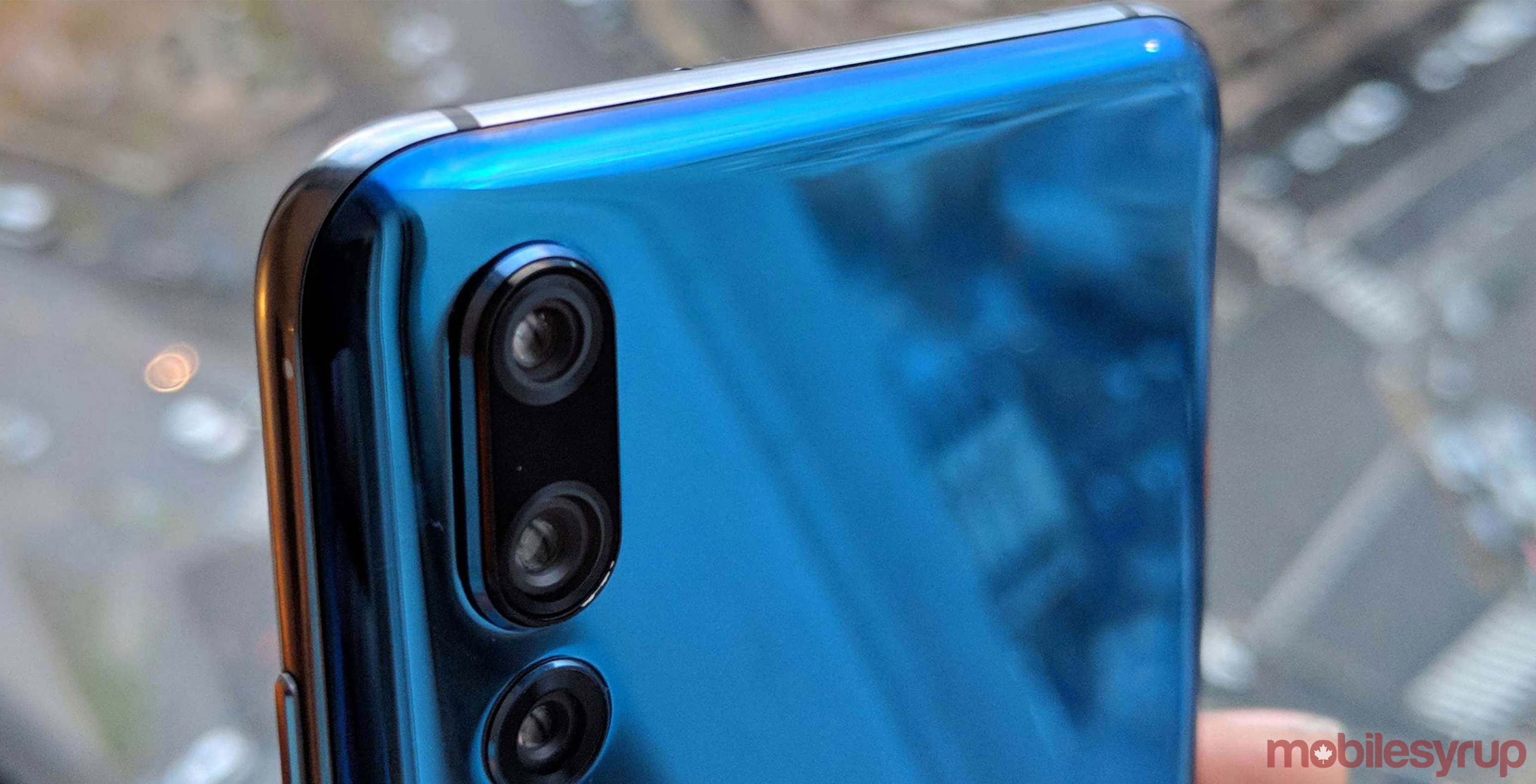 Specific Huawei devices are getting a free update that boosts performance significantly.

The technology reportedly restructures the traditional graphics framework at a lower level of the system. In other words, Huawei tweaked how the GPU handles graphics processing, making it more efficient.

The company released a list of devices that will get GPU Turbo, along with an estimated release date for the software update.

It’s important to note that for the Mate 10 and 10 Pro, Mate RS as well as P20, P20 Pro and P20 Lite the GPU Turbo update will only come to certain regional models. For all devices except the P20 Lite, GPU Turbo will be available in Europe, Russia, Asia Pacific, Middle East and Africa. The P20 Lite shares all those except Russia.

Additionally, the GPU Turbo update requires some support from game developers in order to function properly.

If GPU Turbo is as effective as Huawei claims, it could be a huge improvement for mobile gamers. However, it’s hard to gauge exactly how effective the technology will be when we don’t know how exactly it works.

Come August however, we’ll have a clearer picture of how GPU Turbo works and how effective it is.